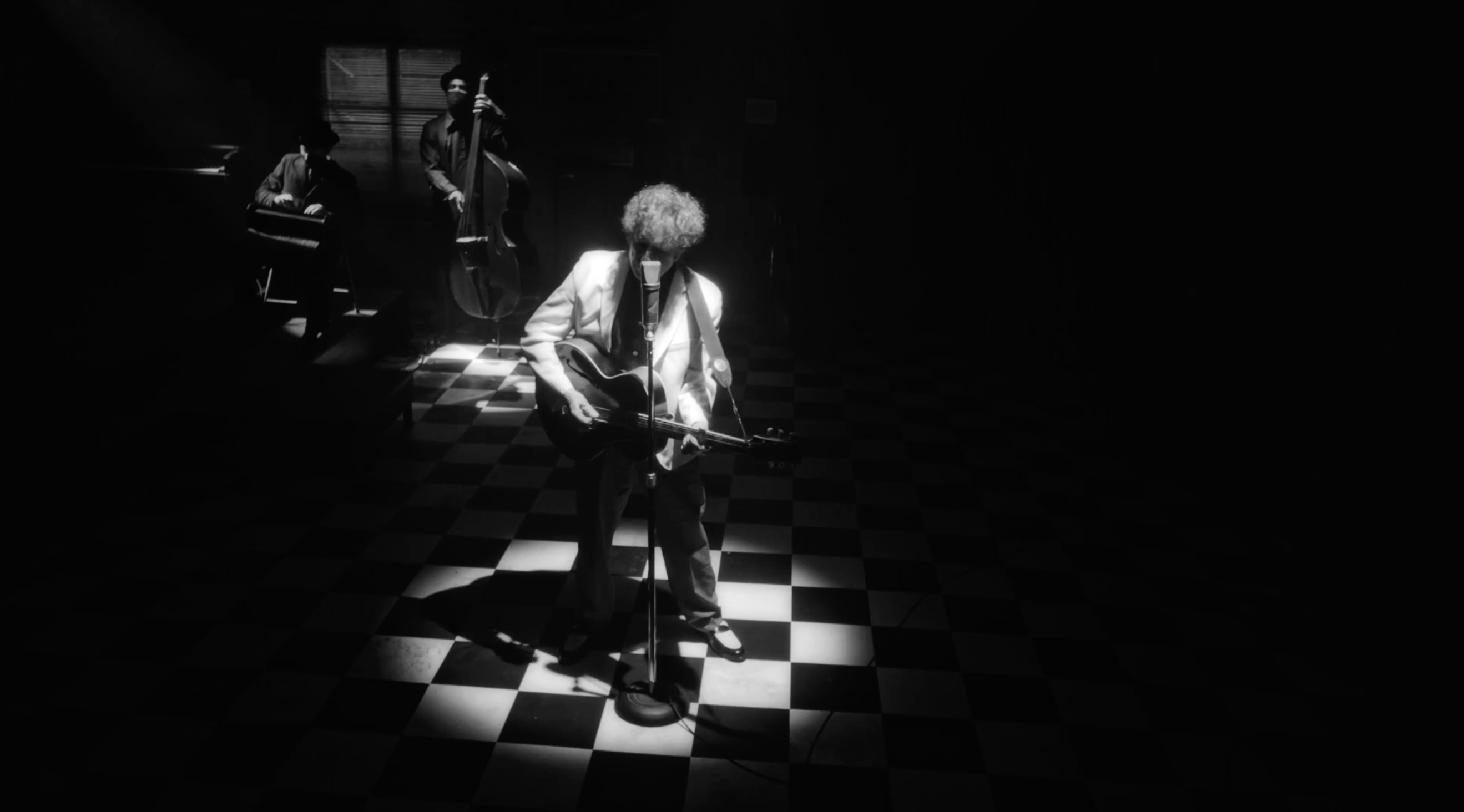 Bob Dylan turned 80 years old this past May. For me, this sparked another dive into the world of Dylan recordings, a semi-regular plunge I’ve been taking every couple of years since I was in high school, almost 30 years ago. I went into the deep end this time though: about a dozen books about Dylan and folk music and the treasure trove of high-quality Dylan bootlegs freely available on the internet. I’ve downloaded hundreds of shows from throughout his career, and listened to a lot of them, especially from the Never-Ending Tour era, which began in 1988 and continued right up until the winter of 2019, when COVID brought it to an end.

Not that the pandemic prevented Dylan from working. A couple months into it he had his first-ever number one hit song with “Murder Most Foul”, the lead single from his first album of new material in almost a decade. A 17 minute dirge about the JFK assassination and the decline and fall of American self-identity and pop culture, it hit exactly the right end times vibe we were all feeling in the spring of 2020. The album, Rough and Rowdy Ways, quickly followed, and it’s another masterpiece, his best since 2001’s “Love and Theft”. Then, in the summer of 2021, he announced Shadow Kingdom, billed as “The Early Songs of Bob Dylan” to be shown exclusively on the live-streaming platform Veeps, which no one had ever heard of before.

The reasonable assumption, then, would be that Shadow Kingdom would be a live concert, along the lines of what other acts had been doing to make some extra cash throughout the pandemic. But, true to his nature, what Dylan provided was weirder, and better, than anyone expected. It’s a series of performances of older songs (gasps of dread follow the realisation that “What Was It You Wanted”, from 1989’s Oh Mercy, is in fact now from the first half of Dylan’s career and thus technically “Early Dylan”. He’s so old; I’m so old), redone in the Rough and Rowdy Ways style, slow, spare, scraggly, Dylan’s voice more limited but as expressive as ever, seemingly rejuvenated by his experiments in covering the great American songbook throughout the early 2010s. The images are black and white, sets designed to look like clubs from the pre-war era: the dive Lauren Bacall and Hoagy Carmichael work at in To Have and Have Not, perhaps, or the timeless juke joint of Twin Peaks: The Return. Dylan dominates the stage, his band (masked, per COVID) mostly in the background, serenading a crowd of actors drinking whisky, smoking cigarettes and dancing, looking languid and bored, sad drunks who made a bad choice somewhere along the line. There are a few different settings and set-ups: one memorable one has Dylan singing “I’ll Be Your Baby Tonight” while flanked by a pair of women who alternate between making eyes at him and the camera. Everyone looks cool, no one looks happy.

You can construct a narrative out of the songs if you like: it’s the music of loneliness, of regret, of desire and loss, and, maybe, hope. There are no rousing anthems, none of the epics one would expect to find in a career retrospective. Dylan pulls songs from lesser-known corners of his career: Nashville Skyline and early 70s singles recorded for Greatest Hits Vol. II, deep cuts from Highway 61 Revisited and Blonde on Blonde. The familiar songs are so reworked as to be almost unrecognisable, something Dylan has been famous for throughout his career, especially in the NET era, an audacious experiment in playing a hundred shows a year for 30 years without ever playing the same song, let alone the same show, the same way twice. The new arrangements fit his voice perfectly, and the band and the sets seamlessly.

The club is credited as The Bon-Bon Club in Marseilles, but that doesn’t exist. Neither does the band: the musicians acting out the performances are real musicians, but they’re not the ones playing on the tracks. Everything about Shadow Kingdom is fake, a put-on, a performance of a performance of a performance. Recall  here his last film project, in which Martin Scorsese crafted a phony documentary out of Dylan’s footage of his 1975 Rolling Thunder Revue tour (which Dylan himself had crafted a four hour mostly fictional but also kind of autobiographical epic out of 40 years earlier). Nothing is real about Bob Dylan: the words and music, the voice, the clothes, the set, even the name comes from somewhere else. But the songs are still meaningful and the vibe is real. How does that happen? How does that work? It’s a question Dylan’s been asking, and daring us to answer, for more than 60 years now. And none of us are any closer to an answer.