Alone and Alive at Home, at The San Diego Asian Film Festival 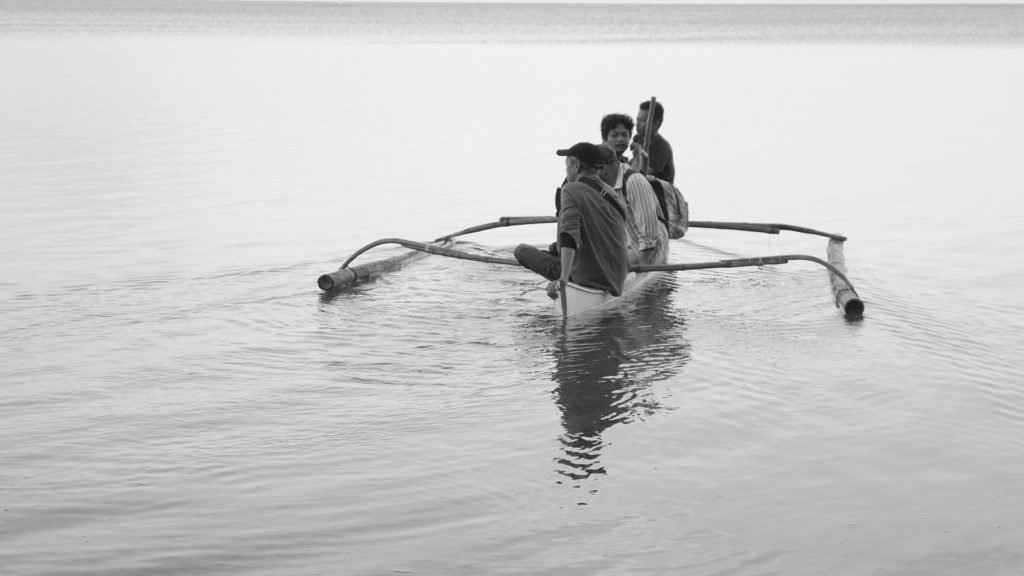 People, I suspect, need to get used to the idea of transposing public rituals and experiences to the quiet of an empty room. That was what was missing watching the almost uncomfortably personal Love and Death in Montmartre (2020), Evans Chan’s movie about the poet Qiu Miaojin who killed herself in 1995 in Paris. She lived a life of stereotypical misery and passion for a queer poet, but if her story is familiar the contours are not. She became a synecdoche for a lesbian population in Taiwan, her home country, who, before brave writers like her made their sexuality known, had to hide who they were. Her books and poetic metaphors came to define the life of gay women in Taiwan, and when she took her life in 1995 she became part of a current of historical heroes whose waters lap at the ankles of every writer looking for proof someone just as brave and just as scared trod this ground before. This movie hinges on increasingly bold visual metaphors culled from her life and her writing, reenacted by Chan like dream sequences from mid-90s indie movies, and it’s all so perilously close to too much. Naturally I loved it, but there was something missing. When I see movies like this at festivals (and let’s be clear that’s where bold art goes, if anywhere) I usually catch myself feeling overwhelmed by twinned earnestness, by the sight of an artist not looking behind them to make sure the audience has caught up, and then furtively look around the theatre to see if anyone else is on my wavelength. It’s exciting to imagine there’s someone here, opening themselves to a work the way I do, like someone else’s emotions are dripping steadily into your veins. It’s even more exciting to think you might be the only one. You lose that, in your bedroom, watching festival screeners on your laptop.

I saw Love and Death in Montmartre as part of a very impressive lineup at the San Diego Asian Film Festival, online this year like every other festival. Unlike every other festival there’s a little more poignancy in the juxtaposition of tones and approaches. Asian cinema was for so long treated as a monolith by western culture, and it’s funny and awe-inspiring to see what counts as a festival perennial these days. Nowadays you can’t imagine a film festival centred on Asian cinema as an enormous whole without something like Lav Diaz’s Genus Pan (2020) in the line-up, a typically unsparing and gruelling look at…the stuff at which Lav Diaz movies usually look. The first Diaz I saw was the six hour Century of Birthing (2011). When it was over I thought I was in The Philippines. The same can’t be said of the nicely composed but inexcusably aimless Genus Pan. Brazilian critic Filipe Furtado hypothesises that without Diaz’s typically mammoth runtimes, there can’t be the kinds of revelations that accompany the endings of his movies. I agree, inasmuch as after four hours of anything, you’re bound to be filled with something, even if it’s just relief that it’s over. Genus Pan is sort of a greatest hits of other Diaz, the Tolstoy quotes, the choral music, the judgmental little civilisations he finds in corners of forgotten jungles, the beautiful black and white photography, but at two and a half hours and no new images, what’s the point? Still, I can’t imagine something like SDAFF without it.

Lav Diaz now is hilariously the kind of artist that populists can provide a break from. The unyielding pedant in me does go to festivals to watch, say, Jia Zhangke’s gorgeous documentary Swimming Out Till The Sea Turns Blue (2020), a festival movie about an arts festival (one of the more inherently niche projects of the year) but it is nice to have buoyant counter programming. For that there’s Johnnie To’s (“it doesn’t come more essential than JT” as my friend, fest organizer Glenn Heath, Jr reminded me) Chasing Dream (2019), one of the 65-year-old marvel’s most flashy and loose experiments – part showbiz melodrama, part sports melodrama, all heart – or Tran Quoc Bao’s hilarious and moving The Paper Tigers (2020), centred on the consistently funny spectacle of old martial arts champs trying to run and kick the way they used to. It’s like a little love letter to Sammo Hung movies, and it’s as funny as it is genuinely tense. The springy likes of these are far more likely sights at an Asian film festival than at something like New York Film Festival or Telluride. It’s rare that the kind of artistic vanguard and the exciting new artists at your typical festival are so good at filming fistfights and singing competitions.

In fact, the things that tend to throw you are the works committed to near abject normality. Raya Martin’s Death of Nintendo (2020) is a great example. Martin I know as a one-time twitter hellraiser and the maker of misty avant-garde movies like Buenas noches, España (2011) and La última película (2013). Which is to say, not as the maker of conventional coming of age movies, which is exactly what Death of Nintendo is. A group of four friends spend a summer hanging out, experiencing first love, and playing video games in the shadow of an active volcano. It’s like Stranger Things without the supernatural, more likeable heroes, more honesty about the sexuality of teenagers, a better and more human depiction of femininity, actually scratch that, it’s nothing like Stranger Things. Martin is pretty faithful to the script, making a movie as honest to someone else’s ideas as he can, and while I miss his experimental mode and could have done with about 45% less phallocentric humour, I don’t at all mind Death of Nintendo. I do, conversely, go to Hirokazu Kore-eda’s movies for the pleasures of the ordinary. His big movie this year was The Truth (2019), a lovely work about generational womanhood, but he’s at SDAFF with the first episode of a Japanese TV show called A Day-Off of Kasumi Arimura (2020), in which the actress, playing herself, visits her hometown and her mother for a night when her film shoot is cancelled. Maybe it’s being trapped inside because of Covid, maybe it’s my perpetual nostalgia for a version of my hometown that never existed, but this 45-minute short laid waste to my resolve. Mother and daughter having a tough conversation about life after the death of their husband/father followed by a short walk, laughing and chatting, in a park in the chill of a winter evening, it’s enough to make you remember why we’re all staying alive during this period.

And if it’s not for future hope of human connection, then perhaps it can just be for shocking moments in cinema, the kind of thing that can still take your breath away, no matter how many variations on a theme you’ve seen. Whether it’s an erotic massage in Tsai Ming-liang’s Days (2020), a cat making an unexpected cameo in Hong Sangsoo’s The Woman Who Ran (2020), the sight of an artist sharing a cigarette with a friend after seeing a preview of her newest work in Anocha Suwichakornpong’s autobiographical The Line, the strongest of the segments in omnibus Mekong 2030 (2020), or the restoration of Mohammad Reza Aslani’s The Chess Game of the Wind (1976). Aslani was largely a documentarian by trade, he didn’t make a ton of fiction in his 50 years as a director, which is a shame because while Chess of the Game of the Wind is an often unsparing movie about the bleak contents of the soul, it’s spectacularly realised and the care taken with its print is marvellous. The line on good restorations is that they make antique films look new again, but we’re sort of kidding ourselves when we say this because no one captures the nuance of shades and colours on celluloid today like you see in a movie like this. Lit by dim candlelight, rendering the ancestral house in which the action transpires a kind of womb or more maybe more accurately a chest cavity where the failing lungs of an empire wheeze their last breath, this film is a passion play, a kind of navigation between Chekhov, Tennessee Williams and Bergman that’s hot to the touch. A woman in a wheelchair pines for revenge, a gaggle of vicious men try to keep order by breaking the spirit of their women, and all the while the wind and the human voice in bitter harmony. I was reminded at times of the work of Sergei Parajanov, a comparison I don’t use lightly. To be invited to a festival where something this stark and troublingly gorgeous is just part of the buffet of great offerings is a privilege indeed. I remain lucky to do my job even if it’s alone, because I remain alive.

This Essay article was published in November 2020