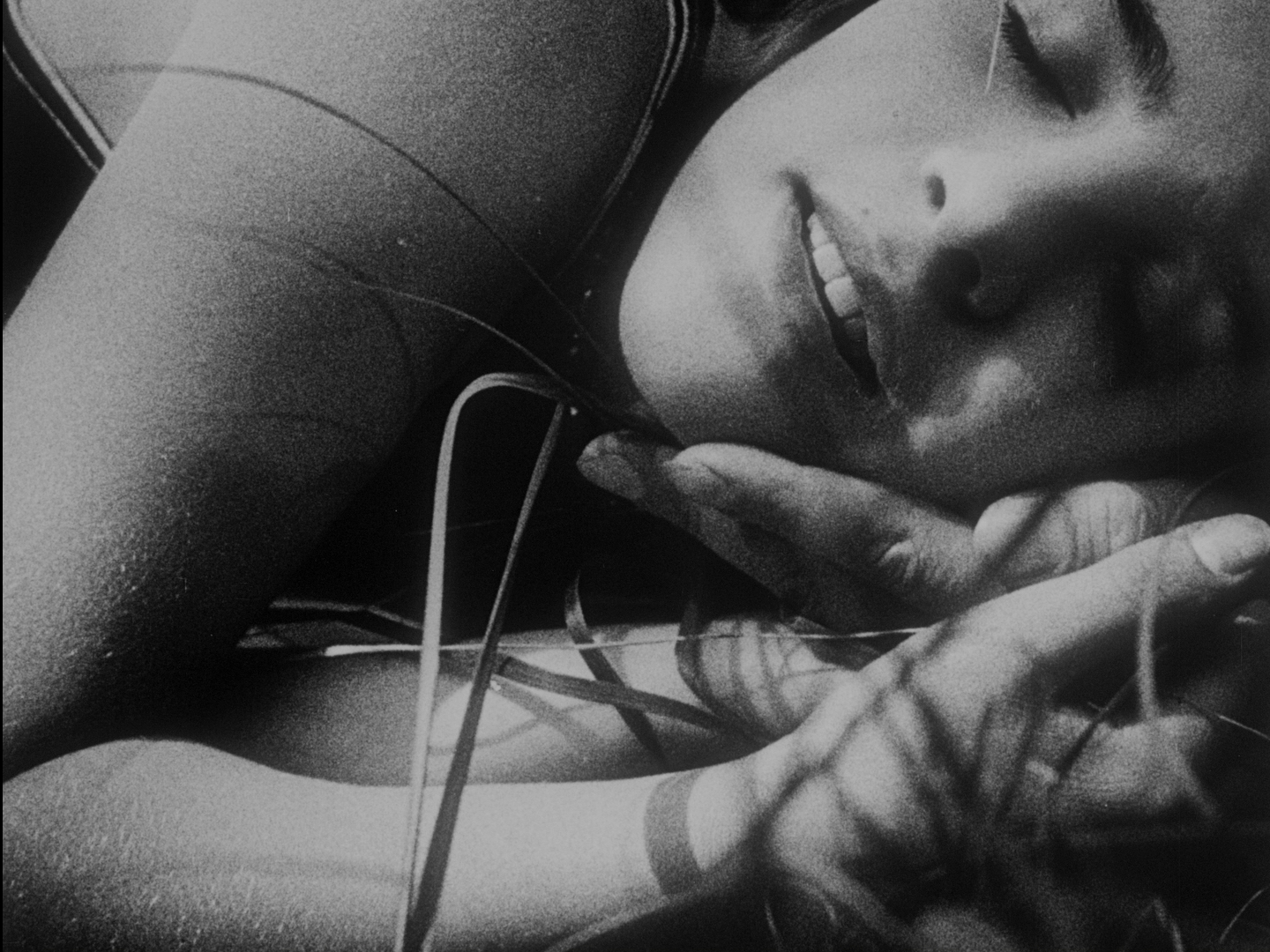 Fascism and Nazism seem on the rise again. People have always been quick to accuse people of being Nazis, especially on the internet, but this time around there seems to be more truth to it. Can current world events, especially those centred in the United States and several other European countries be directly compared to the rise of fascism in Italy in the 1920s and that of Nazism in Germany in the 1930s? There are certainly parallels to be drawn, but aren’t the (historical) circumstances vastly different? Should we be even worried about this in the first place, or is that overreacting?

These questions circled through my mind after recently seeing three films by Billy Wilder set in Berlin, before the rise and after the fall of the Nazis in Germany. Especially after seeing the first of these three, People On Sunday (1930), which Wilder co-wrote with Robert and Kurt Siodmak and which was directed by Robert Siodmak with Edgar G. Ulmer.

In what you might call a less experimental version of Berlin: Symphony of a Great City (1927), Wilder and his colleagues portray a Berlin still full of optimism, vigour and happy, almost careless people. There’s no hint yet of the dark cloud that would be cast over the city and its inhabitants in a few years time. Over the course of one weekend, culminating on the Sunday of the title, five people go to work and then enjoy their leisure time in and around Berlin. People enjoy ice cream, flirt in the park, make love, and argue over whether or not to go to the movies at night. Progress and the pursuit of happiness are in the air. I can see many similarities with my own life (though the argument is never over whether or not to go the cinema, only over which film to pick), and thus the impending doom of Germany these people are blissfully unaware of becomes a scary foreboding for today’s situation: are we fated for a similar development in the near future? Do we ignore the warning signs of what is to come, in favour of focusing on everyday work and life, and films?

If we look at People On Sunday and the history that would follow as an unintentional warning that our own times are about to take a turn for the worse, the other two films that Billy Wilder shot in Berlin serve as a warning that this turn for the worse will have a long-lasting and dire impact. Wilder, who spent his adult life in the 1920s and early 30s in Berlin before fleeing the country in 1933, returned to Berlin shortly after the war to make A Foreign Affair (1948). In this satire, he targets above all the German tendency to try to forget Nazism and World War II, and to pretend nobody still left was involved. These same tendencies crop up again in One, Two, Three (1961), which Wilder shot while the Berlin Wall was being built. In both these films, Wilder shows the impossibility of ignoring the recent past, as much of Berlin is still in rubble. The destruction visited upon the city at the end of the Second World War is visible everywhere in A Foreign Affair and still very much visible thirteen years later in the Eastern/Russian side of the city in One, Two, Three. A Foreign Affair opens with an aerial view of a war-torn Berlin, a mere shell of the great city it once was. Whole blocks have been levelled, and the buildings that are still standing look like Swiss cheese and/or about to fall apart. It’s a tragedy, but one the Germans brought upon themselves in the eyes of Wilder. And most of those responsible are still hiding in plain sight amongst the rest of German society, that in this film otherwise mostly consists of ravenous beggars clamouring for goods on the black market because food and luxuries like soap, nice clothes or a mattress are still scarce in post-war Berlin. Seducing American soldiers still stationed there is one way to get such niceties, something these soldiers are very receptive of. But although Wilder also makes fun of American hypocritical morality in Berlin, his main target is the German not acknowledging their responsibility for all that has happened in the past decade. Not so much the actual Nazi’s, but the people who sympathized and collaborated with them, or even put them in power.

Thus Marlene Dietrich plays a singer who once flirted with Hitler and was the girlfriend of a high-ranking Gestapo agent. Through her current love affair with an American army captain and her gig at a nightclub, she manages to build a new life for herself without having to face her recent past. Until the US army uses that affair to make the Gestapo agent, who went into hiding, surface. He gets shot, and she gets sent to the clean-up of the concentration camps. The latter is a tactic the Americans used to make German citizens face up to what many were complicit in.

Yet Nazism and the accompanying militarism cannot be eradicated from German (and Berlin) society that easily. In one funny scene, the army captain has to deal with a young boy drawing swastikas on everything. His father is taken to task over this, but is also instructed he must not use strict, violent discipline to reel in his boy, because (West-)Germany is a free, democratic country now. Though the father vows to use, new American methods of child-rearing, as they leave the office the boy has just drawn a swastika on his father’s back while the conversation took place.

This lasting influence of Nazism and its military culture is also used to great comedic effect in One, Two, Three, in which Wilder again skewers the German society he once was a part of, for still showing traces of Nazi military culture. There’s an argument to be made that this is, in fact, Prussian culture the Nazi’s adopted and spread throughout Germany, but that’s another article entirely or even a book.

In One, Two, Three, the western part of Berlin is no longer a pile of rubble. Modern buildings have popped up everywhere, housing modern businesses like the German offices of Coca-Cola, a signpost for western culture taking over West-Germany if there ever was one. America still rules over West-Germany by way of James Cagney running the office as the one American in a company otherwise made up of only German employees. Who still rise every time he enters the building, while his assistant still clicks his heels at every command as if he’s military commander. Although these running gags are successfully played for laughs many times, there’s a sinister undercurrent of Nazi culture still being everpresent in German society.

Meanwhile, on the Eastern side of town, the harrowing consequences are visible through still skewered ruins of buildings that have not been rebuilt since the last time Wilder filmed Berlin. In both of these films, the rubble and ruin represent the decay of humanity in Berlin. The society and people for which they provide the background are governed by self-interest, self-aggrandisement, betrayal, oppression and violence. There’s nothing left of the optimism and forward momentum that defined the Berlin of People On Sunday.

The backwards development of the spirit and landscape of the city shown through these three films now feels like an eerie warning for western civilisation. Though Wilder never could’ve intended such commentary on contemporary western society, it might not be a bad idea to take heed of how it might take decades and decades to recover from what might happen in the near future. Then again, maybe that’s all the more reason to enjoy the good times while they last and go for that frolic in the park and that ice cream next Sunday.

This Framing the City article was published in August 2018