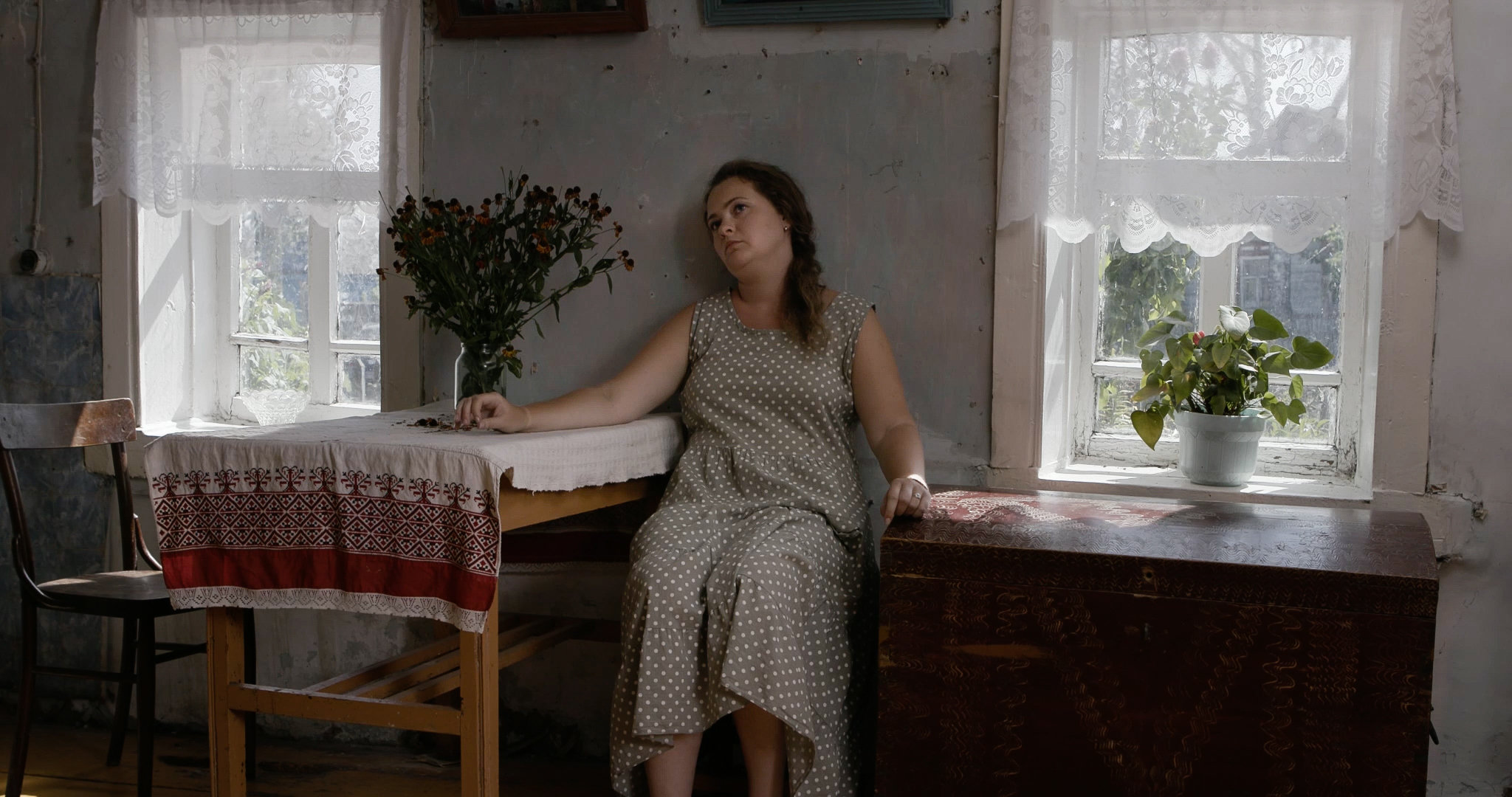 How does a film like Once in Trubchevsk end up in the Un Certain Regard section of Cannes? One could only imagine the generous amount of Rubles needed to get this abominable Russian film selected at a prestigious festival like this  – although the real bottom of the barrel has already been scraped by Abdellatif Kechiche’s Mektoub, My Love: Intermezzo. But still…

This dramedy about cheating Russians in the countryside by Larisa Sadilova is a clumsy screenplay made worse by mediocre directing: offbeat acting, horrid special effects with visible green screen artefacts and a retrograde moral about how women who engage in affairs will ultimately end up as lonely spinsters. In this rural Russia, dominated by cheating truck drivers and lying husbands, it’s in the best interest for a woman in search of love to return home to save an unhappy marriage. There’s the potential of a feminist critique on patriarchal notions of monogamy, female purpose and happiness here, but Sadilova seems too content with how this regressive plot plays out to make that critique sting. Intentionally or not, she reinforces ancient stereotypes and gender patterns, rather than challenging them.

The only good scene in Once in Trubchevsk plays like a radically different film: a documentary-like interview with an energetic babushka from the countryside that remembers her life during WWII. Although her anecdotes are nothing we haven’t heard before, she does bring a gush of fresh wind in a film so stale, it’s almost an insult to the other selected films in the Un Certain Regard competition.

For instance: the contrast couldn’t be bigger between this and the obvious Russian standout, Kantemir Balagov’s Beanpole. For his sophomore film, Balagov deservedly won this years’ Directing Prize of Un Certain Regard. He was also awarded the FIPRESCI prize by a jury of international film critics. In 2016, he actually won the same price for his debut Tesnota (Closeness), that also played in Un Certain Regard.

Beanpole is very much in the same vein as Tesnota, yet in a totally different league. Tesnota is a grungy period piece, set in the late 1990s, that takes place in Balagov’s hometown of Nalchik, in the North Caucasus region of Kabardia. It’s a claustrophobic depiction of the suffocating life of a young Jewish woman, while rising ethnic tensions are creeping up in the background of her surroundings. Beanpole also follows the anxious life of a young woman. This time a strikingly tall, female veteran struggling with mental health issues in a jaded post-WWII Leningrad. In the depiction of this setting, you can immediately see the progress Balagov has made as a director. His postwar Sint-Petersburg is as alive as pre-WWI Budapest is in László Nemes’ Sunset. In precise and painterly shots, Balagov and his equally talented cinematographer, Kseniya Sereda, capture life in Leningrad as if it were a Dutch painting. The historical details are outstanding and the cramped interiors are beautiful when lit by candlelight.

However, underneath all the beauty lies poverty, horror and trauma. This is ultimately a film that confronts history, or mines it for its dramatic potential, rather than celebrates it. It’s about the contrast between victory and trauma, life and death and light and darkness. In Beanpole, Balagov imagines what life must be like for the traumatized female soldiers trying to fill a void in a life raptured by war. It’s a relentless and daring film from Russia’s brightest talent, that gives a radically different depiction of war heroes than Russian officials would like to see right now.

A similar void – and embodied critique – is at the core of Evge, an impressive debut for Crimean Tatar director Nariman Aliev. As a budding director from the Crimea, currently living in Kiev, he’s unable to go back to his war-torn and annexed homeland. In an interview, he explained to me that this film is his way of capturing what it means to be unable to visit a homeland and rejoice in its tradition. So consider Evge a film about a place that can’t be filmed, or like a road movie with an unreachable final destination. And yet, a desperate father plans to sneak back into the Crimea to bury his oldest son, a fallen Soldier in the Crimean civil war. He takes along his youngest son for this impossible mission, who learns more about what it means to be a Tatar, the native inhabitants of the Crimea that are reduced to a minority in a history of ethnic purges. Through the limited, yet growing perspective and understanding of a teenager, Evge shows how belonging and displacement interact with each other on Europe’s contemporary theatre of war.

Far removed from all these Russian countrysides, metropoles and annexed territories is Give Me Liberty, one of my biggest surprises at this years’ Cannes festival. It’s an American indie with the vigour of a classic Russian comedy. It’s directed by a Russian émigré and set in Missouri, where elderly Russians, disabled Afro-Americans and other unexpected characters end up on the most chaotic bus ride of their lives. Give Me Liberty is a hilarious comedy of errors that manages to make solid points about the lives of less fortunate Americans. The film can be equally angry and upset, driven by the need to rally against social injustice, as it can be loving and joyful, celebrating ultimately the many beautiful moments life can bring. Give Me Liberty is basically a Russian wake: full of sadness, but too drunk and joyful to really pay attention to these feelings. It’s an example of how far Russian comedy and tragedy can travel, as long as the works made in these genres are actually any good. This years’ Cannes has been a painful and pleasant reminder of that.

This Cannes Film Festival article was published in May 2019