Cinematographers of the Decade 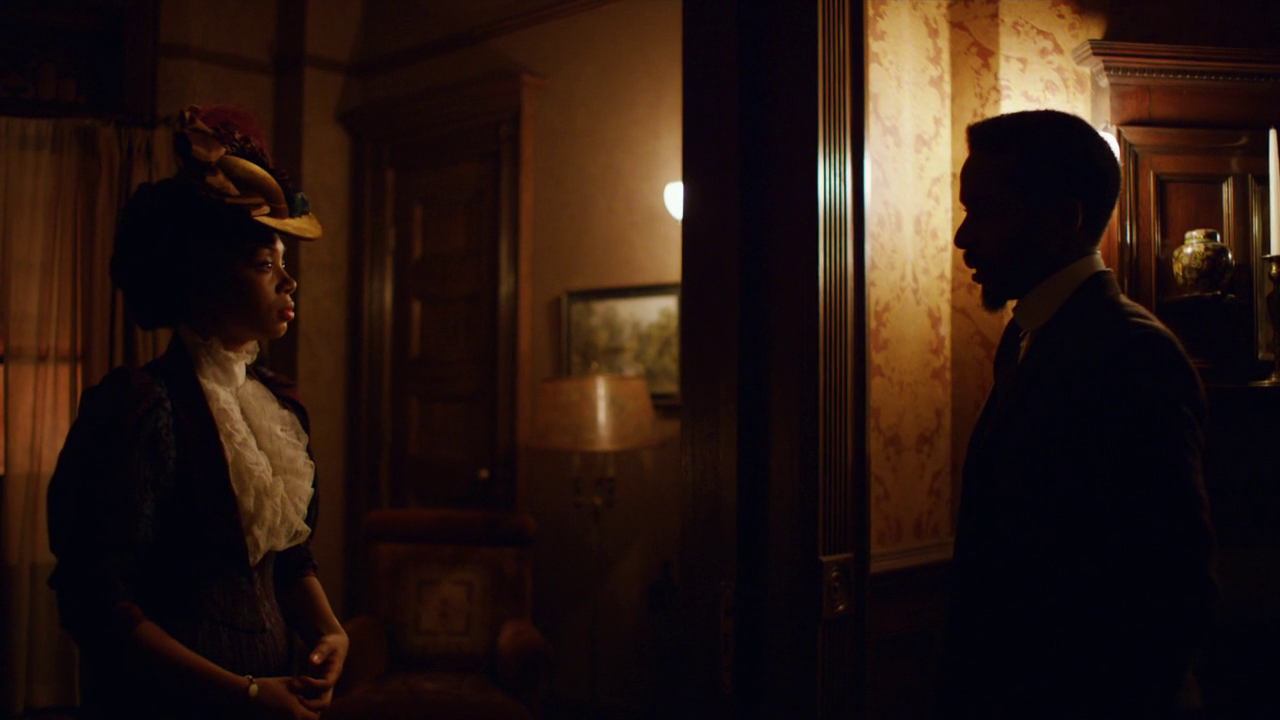 Besides directors and those in front of the camera, we also wanted to pay special attention to some of the men and women in charge of those cameras. Capturing the world in their lenses in beautiful and meaningful ways.

How do you pick one person whose images have most stayed with you? I tried to be mathematical and went over my awards for achievements in cinematography from the last 8 years and several names kept appearing:  Anthony Dod Mantle, Benoit Delhomme, Chung-hoon Chung, Dariusz Wolski, Mátyás Erdély, Darius Khondji, Florian Hoffmeister, Dick Pope, Vittorio Storaro, Rui Poças, Lee Ping-bin and Gökhan Tiryaki among them. But the person whose perspective I can’t shake is Steven Soderbergh’s. His eye being the one in the camera lens matters because he’s been the sole force pushing his cinema in stunning and impossible new directions. He’s casually spliced the DNA of Hollywood’s former cash cows (heist comedies, action movies, paranoid thrillers) and prestige TV with his uber modernist inversions, changing the way we see, the way montage shuffles information in our brains. His blue tinted shallow focus has lingered in my brain more than any other photographer’s.

Cinematography is a misunderstood art and usually conflated with photography (a mistake exacerbated by ‘screenshot culture’ which I am definitely complicit in) instead of being considered as a collection of images in a film that are constantly working in relation to each other. Pankaj Kumar’s cinematography is defined by beautiful imagery, but its importance to the cinema it makes up is the constant relation it sketches between the characters and their surroundings.

In Ship of Theseus (2013), Kumar’s camera switches modes between the three separate stories within the film. With the blind photographer, it wanders in and out of focus, up and down, cuts to Lubezki-style fisheyes. With the atheist monk, it walks in slow strides along its subject and maintains wide shots. In his latest work for Rahi Anil Barve’s horror film, Tumbbad (2018), Kumar uses close up shots in interior spaces, giving a claustrophobic feeling and very dark atmosphere.

Lee Ping-bing has been one of the greatest cinematographers working in cinema for several decades now, or at least from the time he started working with Hou Hsiao-hsien in 1985. In 2009, there was already a documentary made about him, Let the Wind Carry Me, and he had a book of his photography published, A Poet of Light Shadow. Both are apt descriptions of his work as a cinematographer. His biggest talent perhaps, is the way he captures light in a way that feels warm and ephemeral, even if the light source itself is not at all. From the neon lights at night to daylight filtered through a curtain, in Sylvia Chang’s Love Education (2017) he captured all kinds. Though he mostly worked in China and Taiwan, he also made several movies in France. Including the sun-drenched Renoir (2012), in which he managed to capture the radiance of the painter’s work with his camera, and Éternité (2016), already praised on Frameland. In both, he uses natural sunlight to dazzling effect. Nevertheless, his crowning achievement is of course the one film Hou Hsiao-hsien made this decade, The Assassin (2015), in which Lee does all of the above and more.

I have lived in Calcutta for almost seventeen years of my life and yet, when I watched Ronny Sen’s Cat Sticks (2019), a film set in the city, it felt like a new world opening up. Shreya Dev Dube’s photographs have a heightened sense of starkness and it is a starkness that seeps into her cinematography as well. When she shoots Calcutta for Cat Sticks, the city becomes somewhat of an opera of halogen lights, smoke, and broken dreams. What Ronny Sen visualises in his film about a lost generation of heroin addicts in Calcutta, Dev Dube’s gaze not only realises it but also lends to it a magical realism that is stark and dreamy at the same time.

Most remarkably, Dev Dube shoots nudity and sexual intimacy with an eye that is not out to seek thrills but to witness, portray, and respect. Within her frames, the sexual experience takes precedence over the act itself and what we find is an extraordinary and radical way of seeing bodies (especially, bodies of colour, bodies of women of colour) on screen.

Of course, through the decade, there have been several cinematographers whose work I have watched and enjoyed but Dev Dube’s was the one which made me seek out her name in the credits, get back home, and google her work. As a woman of colour, I cannot wait to see the visual register she will go on to create.

In the 2010s the Belgian cameraman Benoît Debie established himself as a cinematographic force majeure. His work titillatingly captures the heat of the moment in ways that elevate otherwise unremarkable films to captivating heights.

There is an engrossing vibrancy to his style. The expressive fluidity with which his camera flows, creates a sense of transcendent immediacy. His elegance proves to be effective fodder for director Gaspar Noë’s madcap posturing, for who he is the regular cinematographer. Despite its boorish provocations Climax (2018) at least is an intense descent into hell.

With fierce probing, Debie captures actors right at the cutting edge. As a frequent partner of director Wim Wenders, his intensive sharpness transforms the nonsensical romance of Submergence (2017) into a burning passion that lingers even though the film plods toward its trivial end. And the brotherly love in The Sisters Brothers (2018) gets its endearing warmth thanks to the brightness with which Debie lets colours splash off the screen.

It is paired with the offbeat vision of director Harmony Korine that Benoît Debie produced his masterpieces. Both Spring Breakers (2012) and The Beach Bum (2019) triumph in no small part due to Debie’s eye for lustre. These films find beauty, peace and contentedness in places where one rarely looks. It’s Debie’s camera that delves into this gaudy America with a meditative fervour that inspires awe, his intensity somehow making place for serenity.