Clear and Present Danger: the Films of Mikhail Red 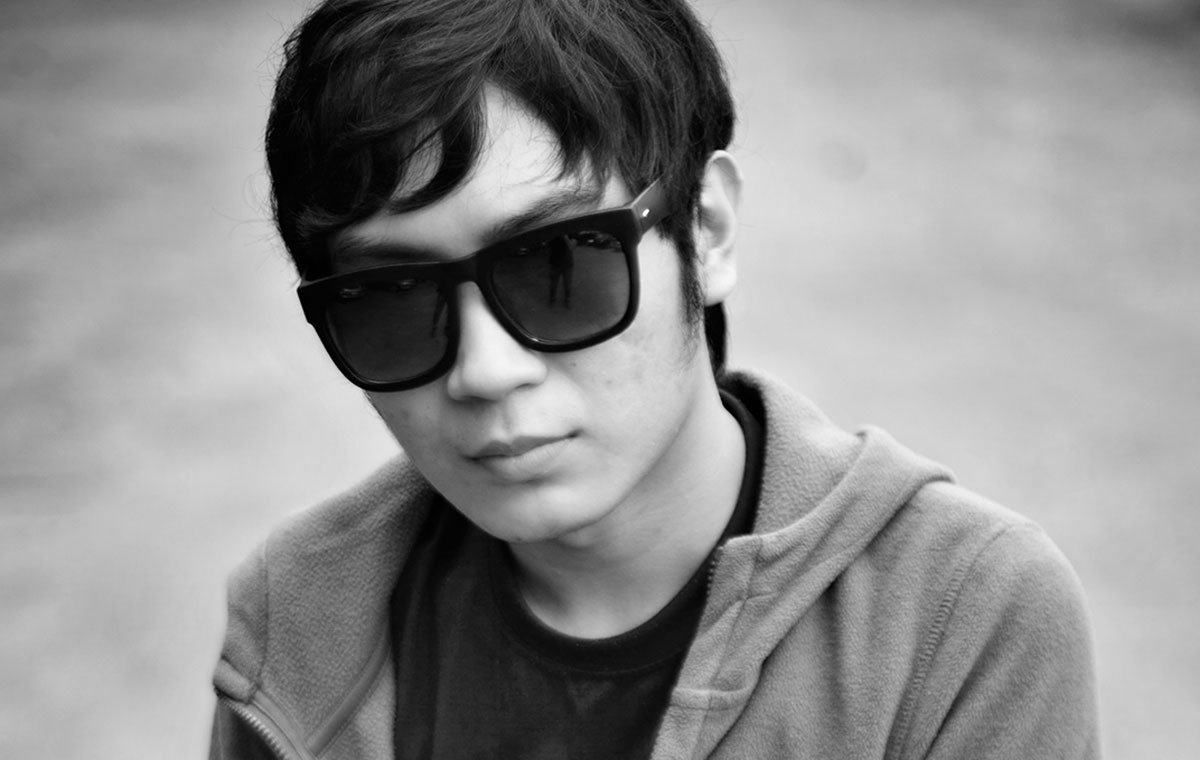 March 2019 sees the release of both Neomanila and Eerie, the two most recent films by Mikhail ‘Mik’ Red, in his home country of the Philippines, so it’s time to look at the young director’s work to date.

He’s the eldest son of Raymond Red, now sadly forgotten in the West, but a key figure in the development of independent Philippine cinema in the 1980s and 1990s. Mikhail’s debut Rekorder (2013), which he made after a few excellent shorts at the age of 21, has a main character somewhat similar to the one in Raymond’s Palm d’Or-winning Anino (2000), and features a fragment from one of Raymond’s better-known films. But it’s very obviously the work of a free agent, sprung from a cinephile mind.

Rekorder‘s protagonist is a low-down former cinematographer reduced to secretly recording new movies in the theatre on his camcorder. But he fails to accept that the market for clandestine DVDs of his recordings has dwindled; withdrawn from society, he also shoots whatever else he can on his camera. Filming a nighttime murder on the streets of Manila puts his life in immediate danger from both thugs and police. Insofar as there’s a plot, though, it’s largely subsidiary to the mood, which reflects the state of the almost somnambulant loner/loser. As if in a slow, grinding nightmare, we experience Manila as a place of lurking menace, filtered through a vague and detached mind. Even if you choose not to read symbols or metaphors into this, it’s clearly a striking and unusual debut.

Birdshot (2016) is much less idiosyncratic, but in some ways more achieved. It has two separate storylines about young people ‘coming of age’: a just-recruited city cop naïvely keen on proving himself to his crooked superiors, and a teenage girl living near a remote forest sanctuary who must face the consequences of killing an endangered great Philippine eagle. Thanks to smart writing, the stories coalesce into a riveting whole. The back-story (about a disappeared busload of farmers, based on fact) is beautifully resolved in a wordless closing scene after almost two hours of suspense, personal drama, a serious indictment of corruption, and touches of black humour.

Birdshot also evidences a sensitivity to mise-en-scene, camera placement and editing rhythm worthy of David Fincher. It’s on full display early in the film, when the rookie, Domingo, and his hard-nosed senior partner, Mendoza, interrogate a timber poacher. The scene alternates between shots of the poacher, terrified of losing his hand to the axe-wielding macho Mendoza, and shots of the increasingly uncomfortable Domingo as he looks on. But then it cuts to a new master shot, from behind a campfire, with Domingo suddenly framed in the centre. This brief shot a) grabs our attention with its unusual angle and symmetry, b) makes sense of the space in which the torture takes place, c) establishes Domingo as the focus of viewer identification, and d) reinforces our sense of the pressure the hero-to-be is under by placing him in line with burning fire. The scene ends on a smart editing joke: at the exact moment we expect the axe to hit the poacher’s wrist, we hear the sound of Mendoza shutting the car door as the cops prepare to leave the site.

It’s worth noting that the sustaining of such precision in the construction of individual scenes throughout a film has all but vanished from Hollywood filmmaking, and is as rare in Philippine cinema as in other film cultures. The combination of this type of ‘classical’ quality with a sincere concern for exploitation and injustice is of course even more uncommon; a sort of counterpart in contemporary world cinema would be Ivan Sen’s thrillers about the indigenous Australian detective Jay Swan.

Mikhail turned his eye to the horrors of Duterte’s law enforcement policies in his next film Neomanila (2017), which has just belatedly hit Philippine cinemas. More than a few local films have already been made in response to the escalating extrajudicial killings, but this is the only one so far that credibly combines a sense of tragedy with sheer exhilaration: it’s a sad drama as much as it’s a lean/mean thriller.  Again, two main characters from different plot strands are brought together. Here, a young boy ankle-deep into the drug trade and a middle-aged female assassin who apparently acts on behalf of local authorities. A climactic shoot-out has irreversible consequences, and Red expertly highlights this by lending this scene the film’s only striking visual compositions. The careful framing and razor-sharp editing here stand apart from the handheld camerawork of most of the rest of the film.

Mikhail Red is an avowed fan of Nakata Hideo’s Ringu, so perhaps it shouldn’t be a surprise that Eerie (2018) doesn’t break any new ground as a horror film and builds on well-established methods to spook the viewer. Truth be told, it’s a bit of a disappointment, mostly because the plot (about a series of apparent suicides in a Catholic girls’ school and a female guidance counsellor who communicates with the dead) is derivative and the reliance on sound effects-enhanced jump-scares is too strong. But it does have a few things going for it. For one, like Birdshot and Neomanila, it focuses on a tough, independent female protagonist. For another, much of it is again shot and edited with almost diagrammatical clarity. The eeriest scene is composed of shot/reverse shot variations that toy with the viewer’s expectations in subtle ways. And rather than turning up the volume to reach a climax, the film resolves its central mystery calmly, in broad daylight and in slow motion, in sharp contrast to the preceding scenes of horror.

To summarize: Mikhail Red, still only 28, has made a highly original debut, an engrossing thriller, a very adult response to current socio-political ills, and an above-average supernatural horror film. These four films are not very similar in style, tone or content, but each has consistent strengths and interests. At the time of writing, he’s busy shooting his next film, a kidnapping drama for the millennial generation. He’s also announced a zombie actioner. Now that Fincher’s sequel to World War Z is in limbo, it looks like he has the playing field to himself to make something remarkable of it.

Eerie premieres in the Philippines on March 27; Neomanila streams (with French subtitles) on e-cinema.com; Birdshot is available on Netflix; some of the shorts can be seen on Viddsee.com.