Cold as ice to us: The Woman and the Glacier 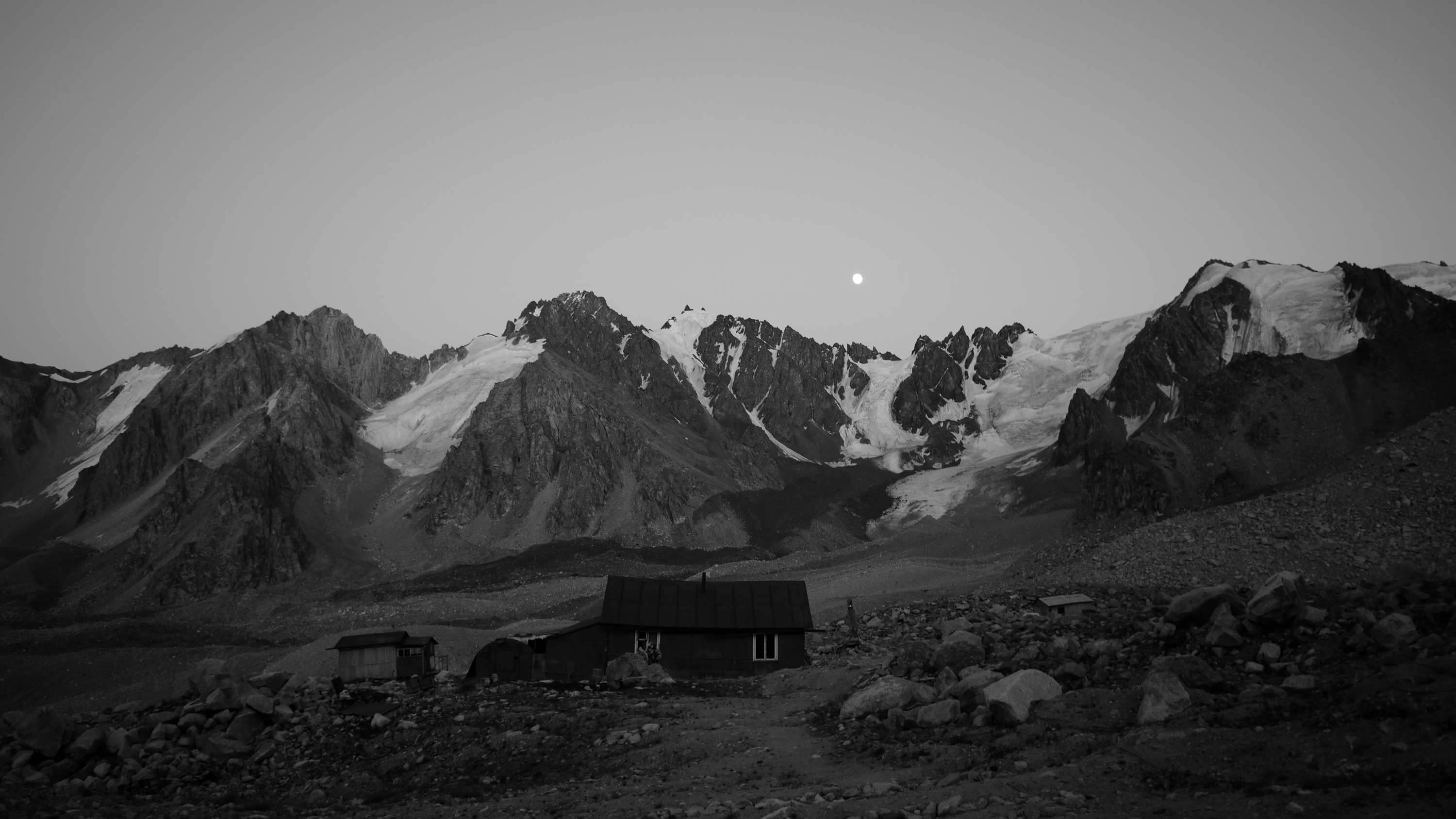 The Woman and the Glacier (2016) directed by Audrius Stonys

These questions and many more arise from watching The Woman and the Glacier (2016), Lithuanian director Audrius Stonys’ latest film. A documentary that stood out at the International Documentary Competition at the 57th Krakow Film Festival, not only for the philosophical questions it raises, but most of all for the visual way in which it did so. Philosophy and quiet contemplation, without the need for words, of which very little are spoken throughout the film, not even via narration. Even though The Woman and the Glacier is ostensibly a nature documentary, it’s a far cry from the popular Planet Earth series or from Werner Herzog’s personal explorations of natural phenomena. There’s no need to express in words that humans are insignificant next to the majestic glacier, just showing it in all its glory without a narrative attached to it, says it all. The contemplative fiction film has become a staple of world cinema, but is not that often seen in documentary format. Even though one could say the documentary lends itself more to this kind of experimentation than fiction. What are long takes of natural environments and occurences after all, but bits of documentary? It makes just as much sense to edit these into a long (or semi-long) form documentary, than to edit them into a fictional narrative, however experimental it may be. This observational style turns out to be great for the hour long documentary, Audrius Stonys proves with The Woman and the Glacier.

The Woman and the Glacier starts off with the traditional music of the dambrai instrument of Kazakhstan, which sporadically returns. But the use of music is sparse overall, allowing space for the sounds of nature and the overwhelming silence of solitude on the mountain. The focus is almost entirely on that mountain and the glacier, showing it from several sides. Sometimes the camera glides under the glacier, creating unique images seldom seen. At other times (several, in fact) streams of water flow down the side of the mountain and down the screen, as does the film flow slowly past our eyes and into our minds. Besides the glacier there is of course also the woman. She observes the glacier and the mountain, just as the camera patiently observes them all. Since there is hardly any dialogue and no monologue, no explanation is given about her scientific observations. Or what exactly she’s doing on the mountain. It doesn’t matter really. Snow will fall. Rocks will fall down the mountain. The sun will rise and set. Audrius Stonys and cinematographer Audrius Kemezys register all these breathtaking scenes of nature without commenting on them, but just those images are telling a story all of their own.

The woman (and we as humans) are like the butterfly that appears twice in the film. Once, it sits upon the glacier, seemingly just sitting on a rock and observing its surroundings, just like the woman does in a sense. Later the same butterfly is consumed by the glacier, frozen in ice. The glacier is icily indifferent to both its presence and its existence, as it is to those others observing it and to the tourists that appear at the very end of the film. None of us make any difference to it, whether simply passing by or dedicating our lives to it.