Death, Race and Inclusion in America 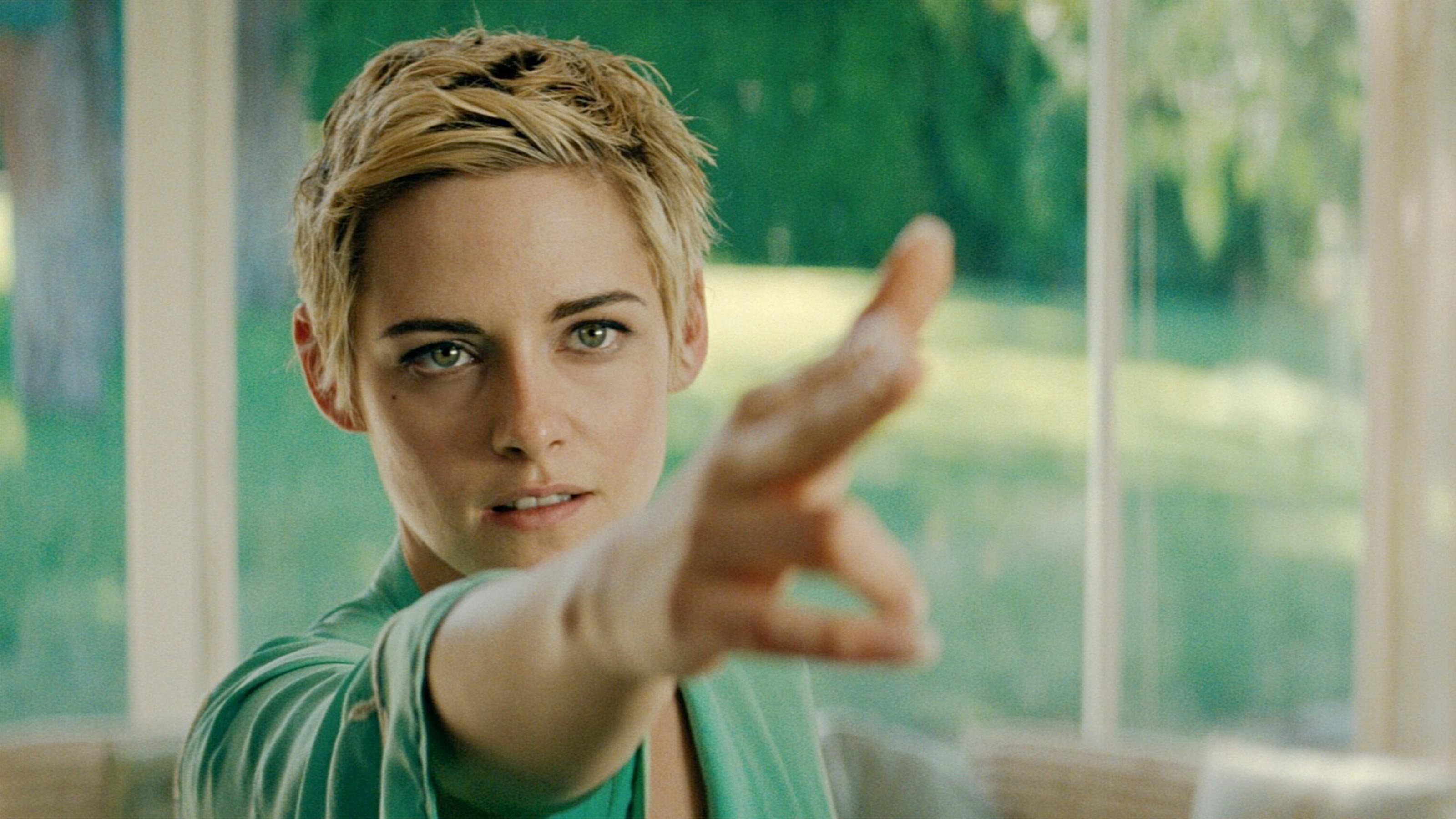 As usual, a big component of the program of the Leiden International Film Festival is the American Indie Competition, focusing on independent and (mostly) new and emerging filmmakers. Directors like Sean Baker and Alex Ross Perry were talents early displayed at the LIFF in the past. The selection of this year, as far as I covered it, can clearly be divided into two sides of American life: rural country life and the big city.

Two films are set in rural, redneck America. The first of these is The Death of Dick Long (2019) by Daniel Scheinert, who, together with Dan Kwon was responsible for the wonder that was a farting corpse played by Daniel Radcliffe in Swiss Army Man (2016). This new film opens with three guys performing Nickelback’s “How You Remind Me”at a band practice. From there on, they dive headfirst into a night littered with beer cans, fireworks and a lot of ‘y’all’s’ that ends at the parking lot of a hospital where two of them leave the barely alive body of the third.

The Death of Dick Long is a movie about guys behaving irresponsible and then clumsily trying to cover that up. Which is to say: a film as we’ve seen many times. But Scheinert and screenwriter Billy Chew manage to surprise the viewer with some seriously messed up twists. It’s the sort of WTF-weirdness that worked well in the short films Scheinert and Kwon made, like The Interesting Ball, and also in the aforementioned Swiss Army Man. But in those works, they managed to connect that weirdness to characters and storylines that were genuinely moving. It is in this area where The Death of Dick Long, in the end, falls short.

The second film set in the American south is The Peanut Butter Falcon (2019) by Tyler Nilson and Michael Schwartz. It tells a Mark Twain-inspired story of two young outcasts on the run. Zak (Zack Gottsagen) is a boy with Down syndrome, who was put in a retirement home, because no suitable housing could be found for him. Tyler (Shia LaBeouf) is a hustling fisherman. While Tyler is running away from trouble, Zak is running towards a dream which may or may not turn out to be a pipe-dream.

The Peanut Butter Falcon is a charming film, without question, that works well in a festival-environment. The chemistry between Gottsagen and LaBeaouf is endearing, the energy uplifting and infectious. But the film never escapes its tropes, and ends up quite predictable. It, like The Death of Dick Long, portrays a certain notion of manliness. In this case of being adventurous on the brink of self-destructive. But that’s okay, because they’re guys, and that’s what guys do. Dakota Johnson as the slightly uptight caregiver, who needs to be shown what ‘living’ really is by these two men, only reinforces this somewhat obsolete idea of manhood. Nevertheless, The Peanut Butter Falcon won the American Indie Competition (determined by audience balloting)

From the American south to Los Angeles seems like stepping into a different dimension. It is in this city that most of Seberg (2019) is situated, a biopic about American-born actress Jean Seberg, who became an icon through her roles in France, particularly in Jean-Luc Godards Breathless (1960). Seberg led an interesting life, was politically outspoken and, because of that, a subject of investigation of the FBI during the controversial and far-reaching COINTELPRO-surveillance program initiated by J. Edgar Hoover. With Kristen Stewart, Seberg has a captivating lead actress, but the film itself is unfortunately terribly misguided.

The biopic focuses on Seberg’s affiliation with the Black Panther Party in the ‘60s. Soon after meeting activist Hakim Jamal  (Anthony Mackie), she visits his house, where after a few sentences dedicated to political views they rip each other’s clothes off. When the FBI started marking her as a target, what they understood very well was that people would be way more roused by her having an affair with (and possibly carrying the child of) a black activist, than her political views. By making this affair public, they effectively silenced her. But the film ends up doing the exact same thing, preoccupied as it is with who’s sleeping with who and who is jealous of whom.

A film that delves deeper into the theme of being black in America, is Luce (2019). It tells the story of a high school-boy, who was adopted by a white, liberal family at the age of seven. They took him out of war-torn Eritrea, and spent years in therapy with him. Successfully it seems, because Luce is a poster child. A polite, smart and sporty guy who defies not only his past but also the future that America has laid out for him as an African American. But cracks appear in his perfect image, when he hands in a paper written from the perspective of radical thinker Frantz Fanon, and a power-play evolves between him and his history teacher, Harriet Wilson. Luce is a film about ideas, which sometimes comes at the expense of the credibility of the characters and plot, but at least poses some provocative and complex questions to ponder on as an audience.

In the final film from the American Indie Competition that I saw, To the Stars (2019), city life and country life meet. The film takes place in rural Oklahoma in the ‘60s, endless flatlands broken up only by the occasional dust devil or tumbleweeds. Here, Iris Deerborne lives on a farm where her dad spends his days in the cowsheds while her mother drinks wine. Every day Iris walks to school, hugging her books, and hiding herself in wide clothes and behind big glasses. But then a new kid shows up: Maggie Richmond, all the way from Kansas City.

Filmed in crisp black and white, the film tells a story of fitting in. Iris doesn’t know how to, and doesn’t always seem to care, Maggie bluffs her way into the popular circle, in fear of being left out. She lies about her father’s occupation and the reason her family moved to Oklahoma. But she senses early on that Iris sees through her, and might be the only one able to accept her as she really is. The way the story develops feels a bit contrived here and there, but the direction of Martha Stephens and the performances but the two young leads (Kara Hayward and Liana Liberato) keeps it engaging. To the Stars reminded me somewhat of Peter Bogdanovich’ The Last Picture Show (1971), with that melancholy sense of young people on the brink of adulthood and change. But in their own way, these films also show how in some ways little has changed. Luce shows that the fight of the civil rights movement has not been won yet. And The Peanut Butter Falcon and The Death of Dick Long that it is still difficult to escape certain notions of gender identity, just as it was for the girls portrayed in To the Stars.

This Leiden International Film Festival article was published in November 2019