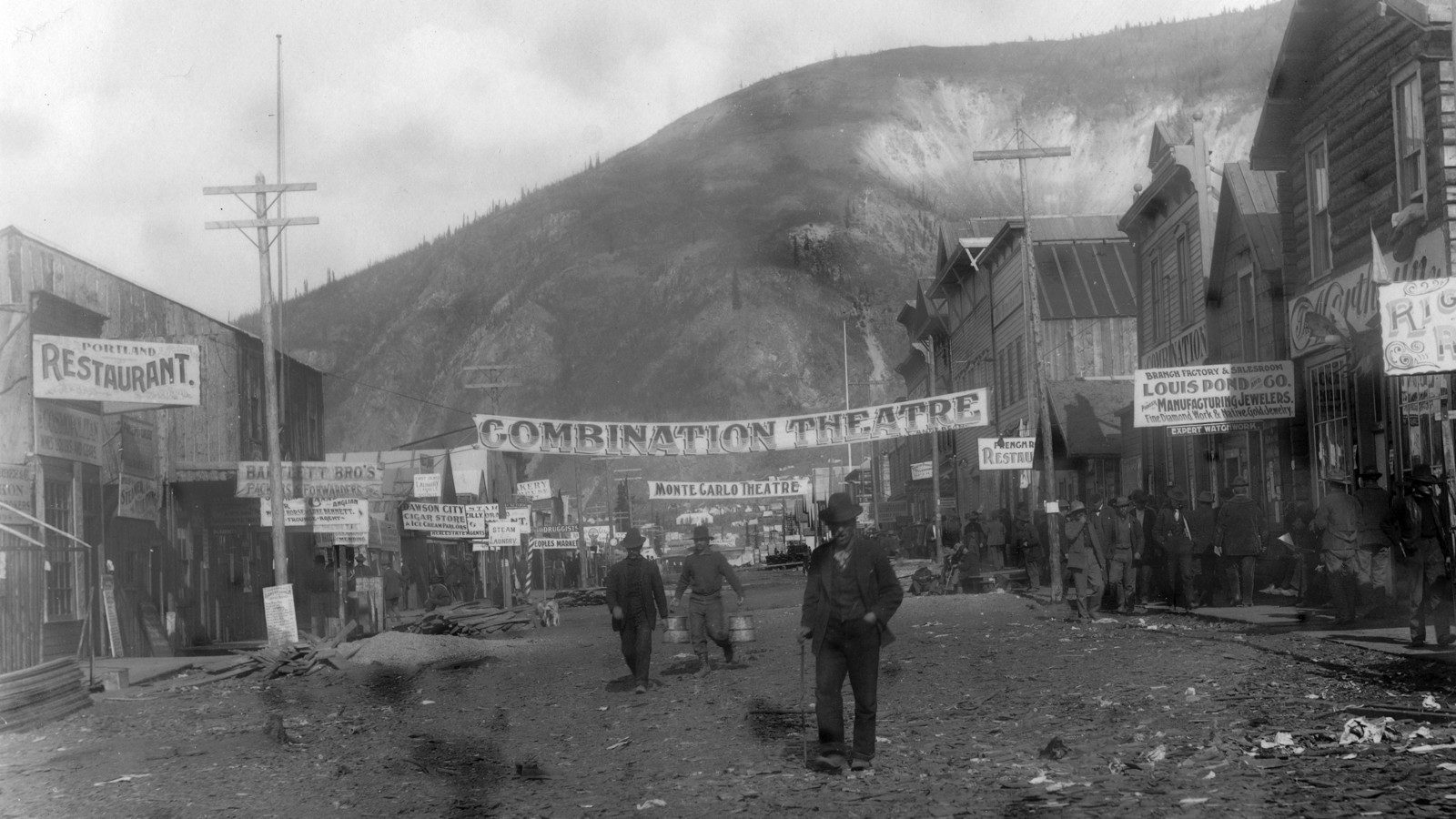 I remember it being an unconscionably hot day in North Philadelphia, so the sticky lecture hall in the middle of Temple University’s amorphous campus was unusually well populated. This had the perverse effect of making the auditorium more tense and quiet, the sounds of sweaty, bored media majors fanning themselves and shifting in their chairs just loud enough underneath our professor’s introduction to put undue expectations on the day’s lesson.

A handful of us have heard of Andrew Bujalski, the guest she’s brought to speak to the sweaty crowd, but even those who did weren’t precisely starstruck – he’d only made two movies at that point and hadn’t proven he’d be one of the great American directors, the next Richard Linklater. He was, however, just famous enough that he already regrets coining the phrase ‘mumblecore’ in an interview a few years earlier. He talks for a bit and shows us a clip of his film Funny Ha Ha and that’s when I sit up in my chair and pay attention. “That’s Bill Morrison, he’s a filmmaker…” he says of one of the people on screen, a demure, handsome bald man who shares a few words with the lead. I don’t remember much of what else he said but I threw my hand up to interrupt him. He looked at me with wry confusion, a stare I recognized from every Adam Goldberg performance I’d ever seen, and called on me. “How did you meet Bill Morrison?” Now I was star-struck.

Morrison is one of the few filmmakers who cuts a genuinely heroic figure. He does historically important conservation/preservation work without having once artistically compromised. He racks up award after award and his public persona remains one of affable approachability. He doesn’t seem to get that he’s Bill Morrison because like so many of the kids at Temple University that day, he doesn’t get why being Bill Morrison is a big deal. He just does the work. He has no interview schtick that critics are wary of, no deliberately upsetting view of modern cinema that comes out everytime he exalts historical work through his meditative appropriations. Morrison is his films, and his films, at the risk of earnestness, illustrate why we need and love the artform.

Morrison’s Decasia (2002) was the start of his career as we know it. Over 70 mesmerizing minutes, we see the icy dance of decaying celluloid, calling attention to the need for preservation as a public service and showing the fully formed Chicago-born director’s inimitable style. Like a throbbing wound pulsing memory down shrieking corridors of sound right into some long buried collective memory of our past lives, it was like the rebirth of American avant-garde cinema. Over the next decade and a half he’d release nearly two dozen works lamenting the loss of a world now only reached through dissolving visual records, like burning pages of a notebook. Dawson City: Frozen Time is his latest and its remarkable even for Morrison. It’s a magic show and history lesson bound together in silver, using the machinery to comment on itself, artistic purpose threaded through art history like film in a projector.

Only Morrison, I feel confident saying, could have told the story of the Dawson City film find using footage found in the Dawson City film find. Using its own historicity to pave the road Morrison wants us to travel down. The film find made Dawson City famous again long after its first life as a goldrush town had ended. Morrison uses everything from newsreel footage, archival photographs to Chaplin’s The Gold Rush (1925) to tell the story of miners and entrepreneurs discovering gold in the Yukon territory, home at the time to a tribe of Hän-speaking first nation people, who were relocated when the industrial saws and mining gear was shipped in across the harsh tundra. The territory exploded with miners looking to make their fortune and business men (including the coward Fred Trump), looking to exploit their needs hundreds of miles from civilization.

Soon there was entertainment and gambling and by the 1910s, a thriving movie exhibition circuit, with competing theatres. After completing their runs in the town’s theatres, studios didn’t want the years-old movies (Dawson was the last stop on the exhibition circuit) back, so they were put on barges and chucked in the river with the rest of the town’s trash. For decades after Dawson’s first theatres burned down, were converted, or went out of business, the trashed film would seep out of cracks in the ice all over town. Historians uncovered it and shipped it to labs for preservation, and the rest is history reflected like a negative in Morrison’s telling.

Morrison and Alex Sommers’ sound design and score create the perfect trance-like space in which to drift through American history via the tendrils that stretched from Dawson City to the farthest reaches of America. He covers the find and the time around it, but also makes room to define the era via strange cultural moments that tie back to Dawson. Tangents relaying Sid Grauman’s fortunes or the Black Sox scandal of 1919 serve two purposes. They show how life and the North American identity were shaped at the same time that film was changing the landscape of Dawson City. The more its people learned of the outside world, the more the town seemed to gather dust.

Dawson City: Frozen Time has one of the most extraordinary shapes of any modern film I can remember. It begins in the snow and feels delightfully free, the blinding white easing our passage through the prehistory of Dawson as a colonized state. The land, brilliant and unknowable, grows busy with white men, and the land takes a familiar, gorgeous and terrible shape. The camp becomes a town and the Hän are driven from site, and soon the town grows old enough to look tired, dirty and sore.

At first every image of Dawson’s founding is so full and rich you could see whole movies springing up around them. When ‘civilization’ sets in, the images become less open, largely because Morrison is guiding the footage from the find to tell this new story, which can no longer be touched by the present. It’s the story of money forcing people this way and that, of Dawson modernizing, burning down time and again, but always resiliently bringing itself back to life. One wonders why until the film starts crawling out of the ice like skeletal arms trying to pull us into the soil, to experience the history before its buried under permafrost for good. The film came for us. To tell us that we can’t forget where we came from. That is Morrison’s greatest achievement, beyond the usual synesthetic delights of his form. He draws life from film long thought dead, and gently drags us, as if on a bed being pulled through dreams, through the half-burned fragments of who we were. Who we pretended to be. Who we stole from. Morrison’s films weave a haunting tapestry of the foundation of modern identity. I’ll always be a little starstruck in the presence of his art.