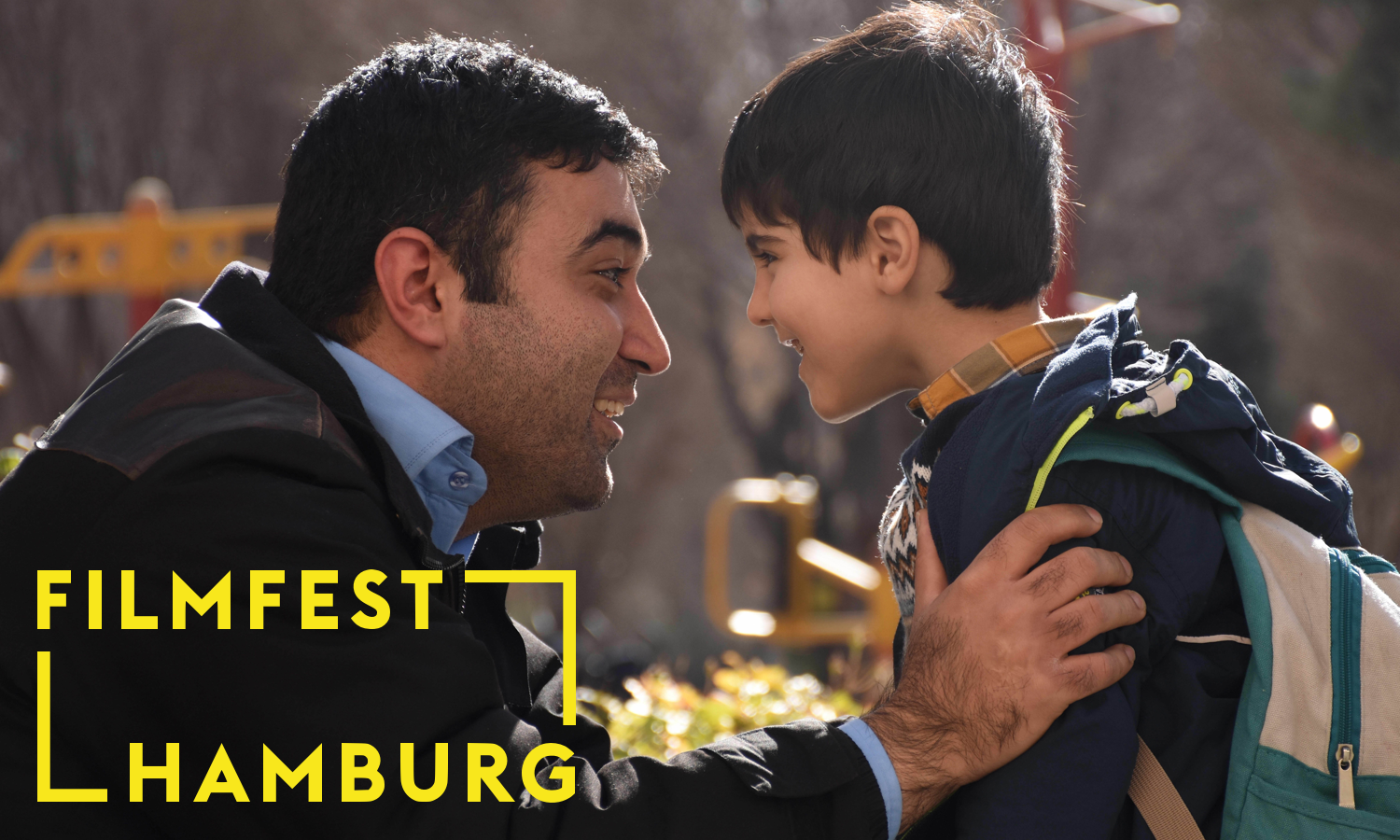 Nothing very much exciting to report from this year’s edition, which had programming as scattershot as any festival these days. You’ll likely already have heard all about the ‘big’ films which in the previous months had premiered in the world’s major festivals, and most of the brand-new films I saw were hardly worth writing about. With one exception: The Red Hatchback (2019) by Ashkan Najafi, co-written by part-time Hamburg resident Mohammad Rasoulof, recently convicted for anti-state propaganda and banned from leaving Iran. It falls somewhat short of Rasoulof’s work as director, but does follow it in credibly demonstrating why it is impossible for the common man to remain morally principled in the Islamic Republic. The film is focused on a not-too-bright but decent office factotum; the hatchback from the title refers to the car he promised his 5-year old son to buy. The plan is thwarted, partly by dumb decisions, partly by a dramatic currency devaluation, and things get worse when he refuses to go along with truly cynical workplace politics. The story remains very engaging throughout, thanks to strong acting and attention paid to details of mise-en-scene, body language and more.

Two new-ish local titles also proved of above-average interest. Ina Weisse’s The Audition, about a neurotic violin teacher, is a big improvement on her promising debut The Architect (2008). It recycles the fucked-up dynamics of the bourgeois family from that film (including several details so specific that its screenwriter Daphne Charizani, who co-wrote the debut, must still be working out personal hang-ups). But the tone is much more controlled, and it’s more immediately recognizable as realistic: a fine German counterpart to Denis Decourt’s French films about the connections between perversions of the mind and classical musical tuition. Rosa Von Praunheim’s Darkroom—Deadly Drops, about the actual recent case of a German homosexual serial killer, didn’t get very far in trying to understand what could move a man to murder several of his peers in Berlin’s gay scene. But it did try in a cinematically credible way: it manages to be often hyper-stylized without losing a basic sense of realism, to be explicit without being salacious, and to be funny without disrespecting the real-life victims. Von Praunheim, now in his late seventies, gave an impressively sparky introduction to the Hamburg premiere, and provided entertainment for the audience when the film had to be reset due to technical issues.

Two more dramas based on factual events offered an instructive case study in how to and how not to make a ‘true story’ film, respectively. The bad one was Official Secrets (2019), about the British office worker who exposed a secret NSA memo in the months leading to the 2003 invasion of Iraq. The extreme density of expository dialogue, constant preachiness and relentlessly emotive musical score betray a basic contempt for the audience’s intelligence, and leave capable actors such as Keira Knightley and Ralph Fiennes with nothing to do in absurdly one-dimensional roles. The good one was Thou Shalt Not Kill (2019) , about a young surgeon’s quest to expose, at all costs, an open secret involving sub-standard disinfectants at Romania’s hospitals. The ill-tempered doctor (Alexandru Suciu) is immediately shown to be a major jerk, but his arrogance is also implied to be crucial to his efforts to put an end to cynical hospital practices, which makes his character a lot more interesting than Knightley’s sanctimonious whistleblower. The scene in which the surgeon breaks down after one too many run-ins with the forces of Rumanian bureaucracy–shot entirely with the man’s back to the camera–carries more poignancy than the entirety of Official Secrets.

Most heartening of all I saw in Hamburg were no less than three worthwhile films from the tiny country of Iceland, all from youngish directors. First, Rúnar Rúnarsson’s Echo (2019), more about which in our interview with its writer-director. Second, Grímur Hákonarson’s The County (stupidly re-titled Mjólk in most countries), about the mafia-like sway a co-op holds on local farmers in a remote region of the island. Hákonarson told the audience the film is so closely based on fact that it could almost be taken as documentary, which was indeed the format he originally intended to use, only to find no one would talk to him on camera. The film he ended up making paints an unsentimental, broadly credible picture of the hardships of modern farming life, balances its seriousness and humour finely, and has a surprisingly sobering ending. Third, Hlynur Pálmason’s A White, White Day (2019), about a volatile ageing man coming to terms with the death of his wife. Pálmason has wisely ditched the studied obscurities of his earlier films and retained his knack for precise, often beautiful imagery. Without the pretentions and with a relatable story and an emotional core, his work has improved, although the film’s impact rests largely on a typically powerful performance by Iceland’s greatest actor, Ingvar Sigurðsson. Together, these three films made a strong case for Iceland as the current wellspring of quality cinema in Scandinavia.

This Filmfest Hamburg article was published in October 2019