Finding Oneself Taiwanese in Taiwan 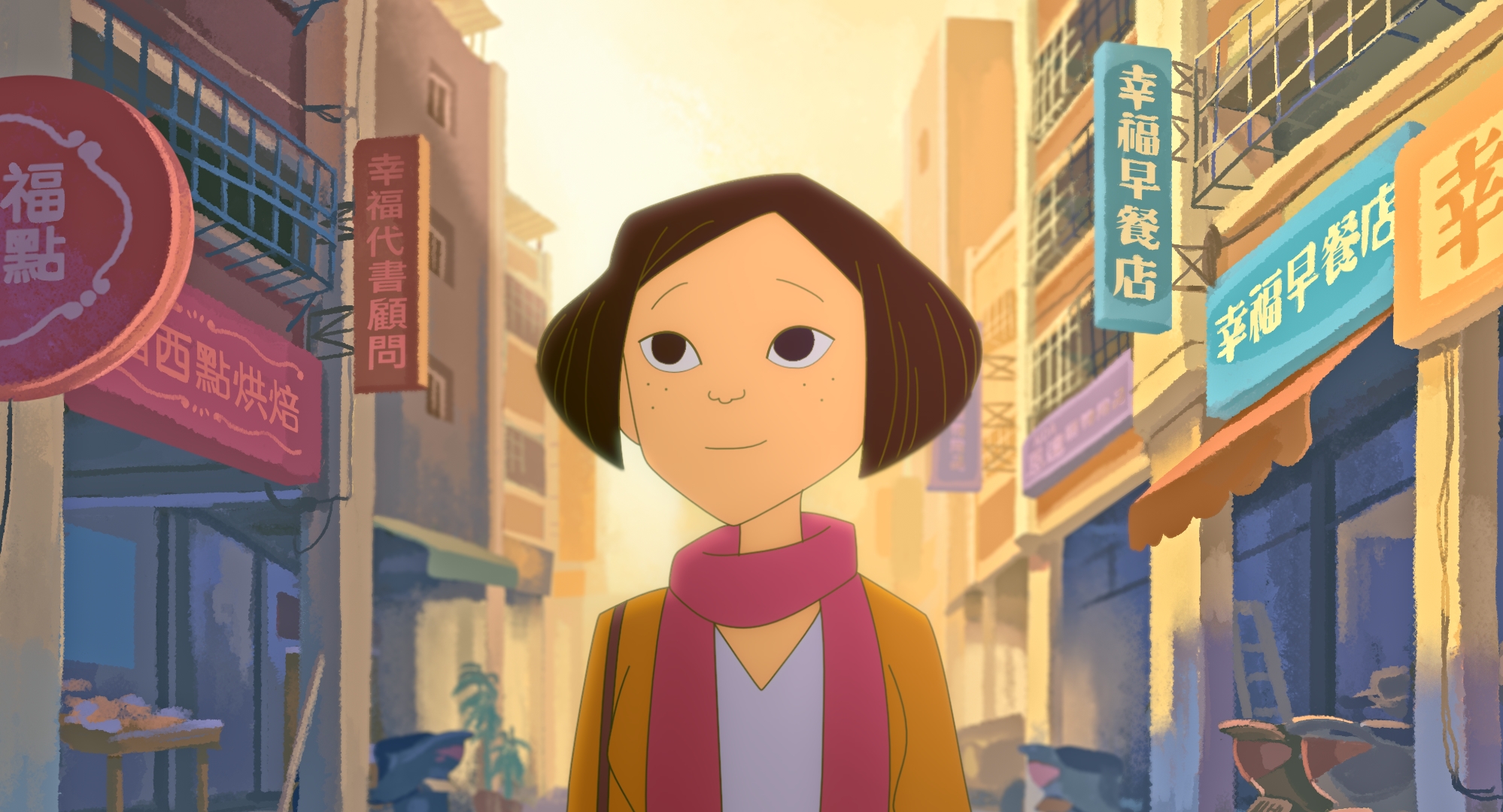 Taiwan is one of the great small countries of cinema, home to some of the greatest filmmakers of all time, including Edward Yang, King Hu, Hou Hsiao-hsien, Li Han-Hsiang and Tsai Ming-liang. So it makes sense for the CinemAsia film festival to showcase a snapshot of recent Taiwanese cinema this past weekend in their CinemAsia On Tour: Taiwan Focus programme, from the 12th to the 14th of October.

From their small selection of films a picture emerges, of fresh filmmakers looking at what it means to be Taiwanese today, ranging from being the first country in Asia to legalize gay marriage in Dear Ex (2018), class differences in The Great Buddha Plus (2017), the anonymity of drug addiction in the big city in Xiao Mei (2017) and the complex identity issues identified in animation film On Happiness Road (2018) and family film Hang in There, Kids! (2016).

In both these films a friendly genre associated with kids is used to examine the complex set of identity issues modern day Taiwanese people are faced with. Both On Happiness Road and Hang in There, Kids! feature children of indigenous origin dealing with being a minority in their own country, and adults dealing with giving that identity shape in modern day Taiwan and the wider world (in the case of On Happiness Road).

Director Sung Hsin-yin partly based On Happiness Road on her own experiences, growing up in Taipei and later moving to both Japan and the United States. Her protagonist Chi returns from the US to Taiwan when her grandmother dies. As she is confronted with a changed society and cityscape, her memories of her childhood are seamlessly interwoven into the narrative through the lively, colourful animation. Her grandmother was from the countryside and of indigenous origin, which causes some kids to call her a savage. She is forced to learn and speak Mandarin in school, and is taught to just about worship Chang Kai-shek, the political and military leader who fled China after losing the war with the Communists in 1949 – taking 2 million Chinese followers with him to the island, forever altering Taiwanese society and culture.

During her return Chi is both reminded of why she left Taiwan in the first place, but also of what she loved about her own culture growing up, and what makes her distinctly Taiwanese. Of both indigenous and Chinese descent, she navigates a uniquely Taiwanese identity that looks to both old traditions and the new world for inspiration and happiness. On Happiness Road uses its vibrant animation style to lovely effect, making the changes and similarities between past and present strongly felt. A beautiful debut by a promising director, who’s currently working on her first live action feature film, Love is a Bitch.

Hang in There, Kids!

While the divide between Taiwan’s indigenous people, mostly living in the countryside, and the Chinese people that came to redefine the country, mostly in the nineteenth and twentieth century, plays only a small part in On Happiness Road, it is featured front and center in the sometimes hilarious Hang in There, Kids!. Three young indigenous boys live in the side of a mountain in the picturesque Sqoyaw reserve. While their cheerful antics are warmly filmed by Laha Mebow, herself of indigenous Atayal origin, the filmmaker doesn’t shy away from portraying the problems the community of the boys faces, and these even return in some of the innocent thoughts and statements of the mischievous trio.

For instance, when one of them says he never wants to go abroad and doesn’t even like leaving the mountain, it’s not just him talking about how much he loves his home, it’s also indicative of the lack of options his larger community often has. One of the boys’ grandmothers owns a lot of land on the mountain, but can’t pay her dentist. One of their father’s is an unemployed, alcoholic drummer, while another toils hard to make ends due by cultivating and selling fruit. Laha Mebow has a lot of fun with the misbehavior, adventures and large hearts of the boys, that do not fail to move, while also sharply disecting all these social problems in the backgrounds of their lives. Entertaining, engrossing and enriching.

This CinemAsia article was published in October 2018