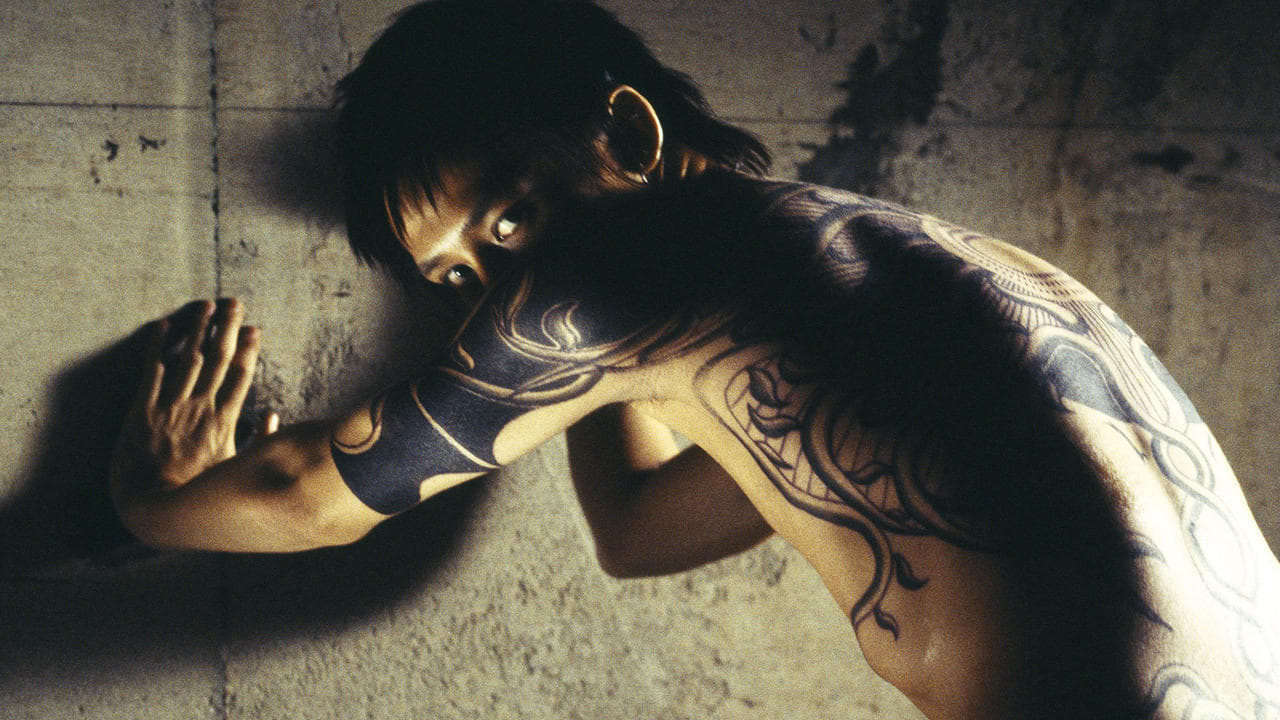 When diving into Japanese cinema, as I did this year, one bumps into Takashi Miike’s work sooner or later. Chances are it is probably sooner rather than later because of his extremely productive output of several movies a year and the classics on his resumé like Audition (1999) and Ichi the Killer (2001). That also means some titles are destined to garner less attention while they deserve the same acclaim as better-known titles. One of those is Big Bang Love, Juvenile A (2006). In a way, it’s a bit of an odd one in his oeuvre (based on the meagre eleven I’ve seen so far). It’s surprisingly subtle and tender and the unique art direction dazzles.

In Big Bang Love, Juvenile A yellow and purple dominate the screen and linger in the mind. In true Miike fashion, there’s also the popping red of flowing blood during bursts of violence sprinkled throughout. The story is mostly contained to one location — a prison — and uses expressionistic decors that remind of theatre. Yet, it seems rare to experience something as cinematic as this film; the colours, lighting and camera movements are all thought-through.

Miike pushes the boundaries of genres. One moment, the film showcases a dance scene by a heavily tattooed man, who stands for the ritual of becoming a man, and the next it dives into the relationship between two male inmates. They are played by the androgynous-looking Ryuhei Matsuda and the tougher, but also pretty Masanobu Ando. The latter will meet his untimely end and the question is what happened. It is a love story, a coming-of-age, and a detective in one.

The viewer not only gets immersed in this gripping tale of human complexity, but is also reminded of the artificiality of film as a medium. Shots are repeated, visualising the trauma characters deal with. POV-shots make the viewer feel as if they are the detective in the film. It confronts them with their spectatorship and their wish of watching a thrilling story about murder. Miike therefore manages to convincingly marry style and substance.

Big Bang Love, Juvenile A showcases a huge imagination and visual artistry, yet leaves sufficient room for the viewer to imagine what else could happen in the story world. Therefore, it nestles itself in the brain. It lays bare preconceived notions on how society should be and how that limits people. Miike makes one think about who we might become if only we would dare to look beyond prejudice. And he does so without ever forgetting the artistic merit of film.

This Recommendation article was published in December 2021