Charlie and Hannah’s Grand Night Out 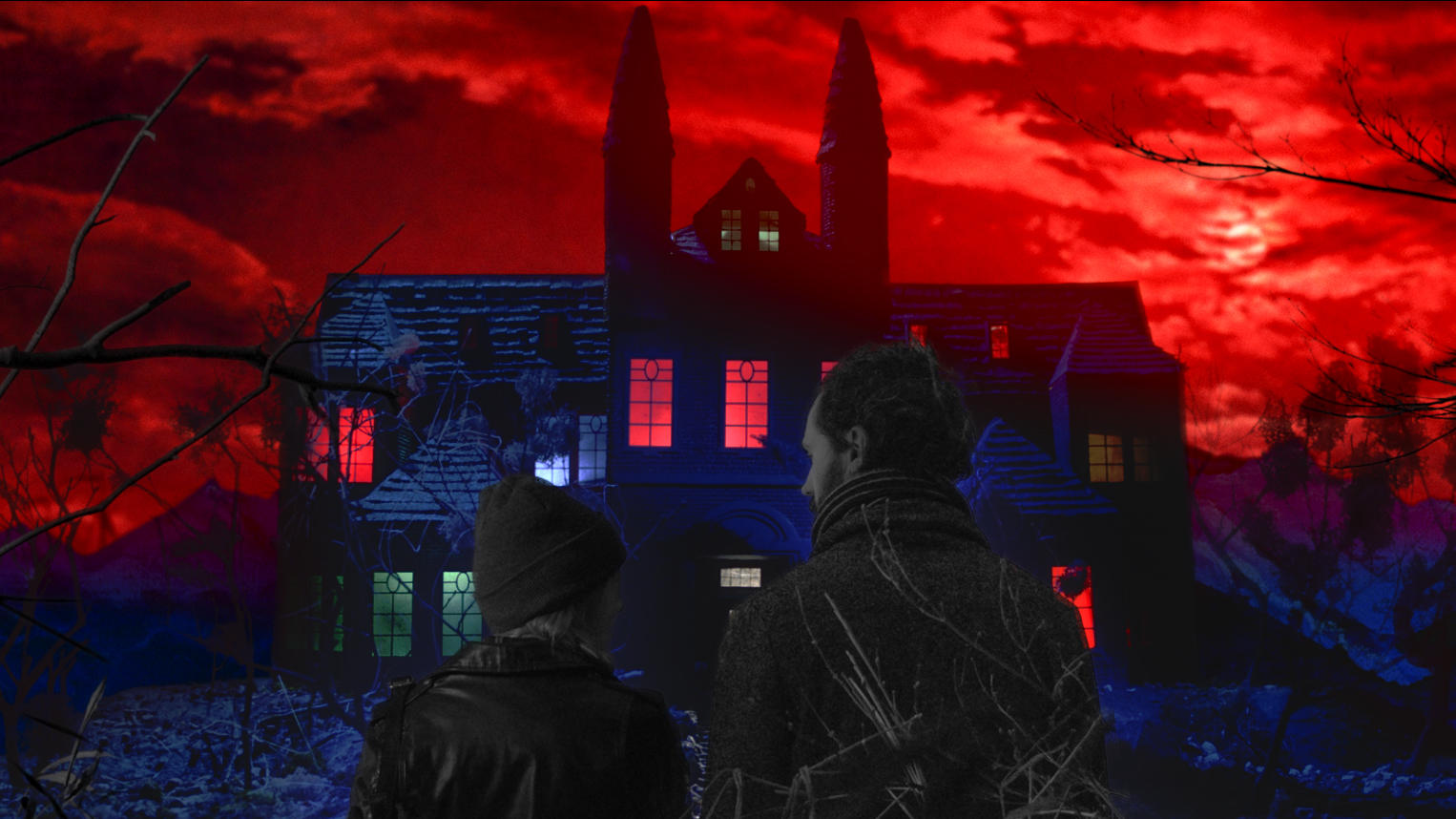 Charlie and Hannah’s Grand Night Out

What seems just an ordinary evening in Antwerp, becomes a humorous journey through a surrealistic world. In his debut Charlie and Hannah’s Grand Night Out, the Belgian director Bert Scholiers follows BFF’s Charlie and Hannah during their night out. It starts at a boring party at home and ends in the middle of the city centre of Antwerp, where buildings talk to each other. What happens in between is the result of eating an “innocent” piece of candy.

Soon after, the girls get separated. Hannah’s boobs start talking (and everybody can hear them). But then, she suddenly walks through the universe and manages to ride a polar bear. Charlie arrives at a brothel with historical figures. Later on, she ends up in a haunted house, which belongs to an Italian scientist/ kidnapper. Pineapples fly around, people get blasted. Does it sound bizarre? Well, it is. These girls go from one strange situation to the next and there is never a dull moment in the film.

However, Charlie and Hannah’s Grand Night Out is more than a journey through the wicked world of two young women. Sholiers’ creation is full of beautiful references to film history. The film is shot in black-and-white, and contains a couple of iris shots. Only during the scene in the haunted house (which has the look of an Italian giallo-horror film of the 1960s/1970s), some colour is added, with red, blue and green light. At one point, the images looks a bit damaged, as if you’re watching the film on original celluloid from the early cinema period. The skyline of Antwerp is like a decor of a German expressionist film. But the most important reference might be the imagination of Scholiers, which makes you think of all these experimental and daring films of the 1960’s.

Charlie and Hannah’s Grand Night Out is funny and stylistically adventurous, but contains also a lot of serious talk. Scholiers wanted to make a dialogue heavy film like those of Woody Allen or Noah Baumbach, two directors he admires. Charlie and Hannah talk a lot. It goes from small talk to more profound philosophical conversations. Is it easy to be a single twenty-something with no specific future plans who is chased by troublesome ex-boyfriend? No, it isn’t. But is life fun? Hell yeah, it is!

This Recommendation article was published in June 2018