Frameland Recommends: Spark of Being (2010) 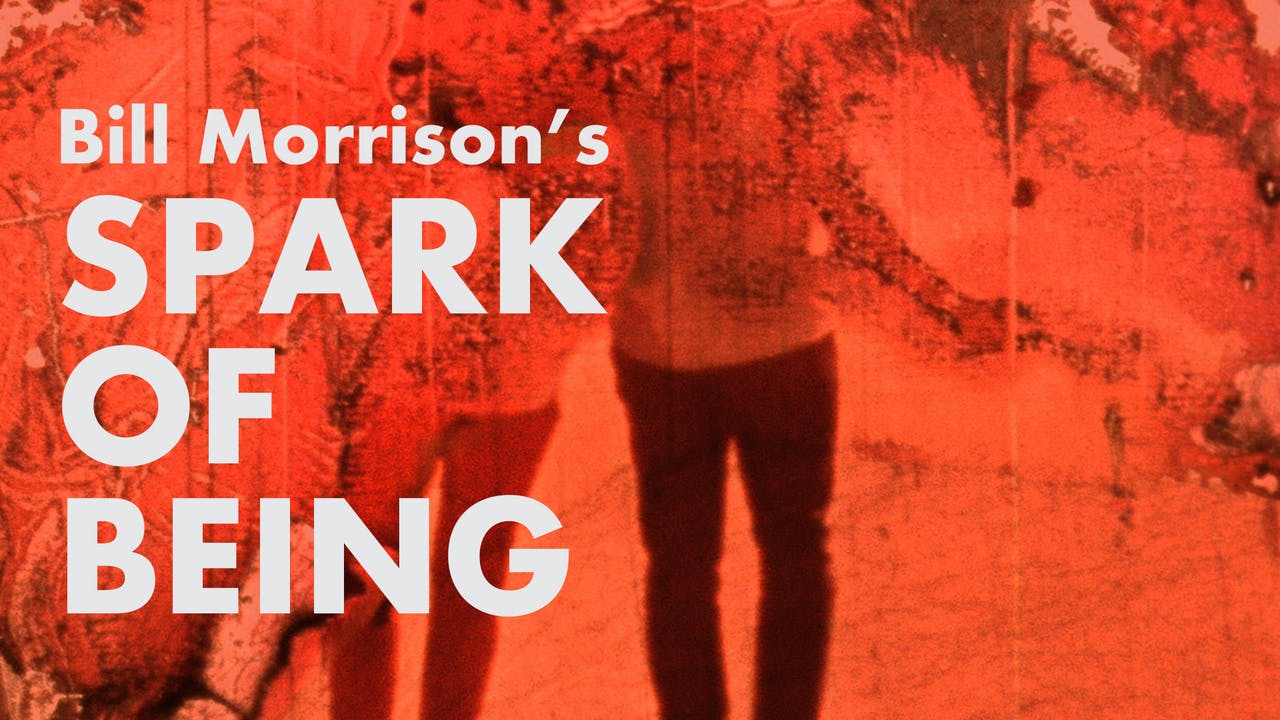 Spark of Being, director Bill Morrison’s second feature-length film, is an original re-telling – or an exhilarating deconstruction – of Mary Shelley’s novel Frankenstein (1818). The monster is absent throughout the film (except, maybe, as a lone caped figure in the last, mysterious image), but the film explores the theme of the monstrous, as it starts with an enigmatic shot of a crowd of long-dead men wearing fedoras, gaping at a spectacle off-screen. It then segues into footage from the 1914 Shackleton South Pole expedition, the events being “told” in two different “chapters” (separated by intertitles, as in early cinema) from the point of view of “The Captain” then of “The Traveler”. Images of a ship and icebergs, the vessel sailing among floating ice, stuck on an ice field, men driving dog-drawn sledges, the crew’s survival efforts on the vast expanse of snow or on the stranded ship, return in the last ten minutes of the film, bookending it (as in Shelley’s original story). The second time though, instead of functioning as a narrative device to introduce the Creature, they represent the odd spectacle offered to his eyes. From an object of fear (and desire), the Creature becomes a subject of the gaze. Cinema itself may be the monster, as it begets images that are not always in the realm of the visible, but of the imagination.

Whereas Morrison’s most lauded film, Dawson City: Frozen Time (2016), is a meditation on the transcience of life, and an appeal to preserve our visual cultural heritage, Spark of Being is less coherent, more experimental, putting Dave Douglas’ jazz-inspired soundtrack, performed by his ensemble-band Keystone, at its core. Themes prevalent in Shelley’s novel (the thirst for knowledge and the advancement of science; ambition; hubris leading to nemesis; betrayal resulting in murderous rage; fear; loneliness) are alluded to in images that jar and are seemingly without context. But through the strange alchemical processes accomplished by Morrison and Douglas, a form of magic that requires a thorough knowledge of Mary Shelley’s source novel, a story is brought to life that is as captivating, mysterious and timeless as the famous doctor and his Creature.

This Recommendation article was published in December 2020