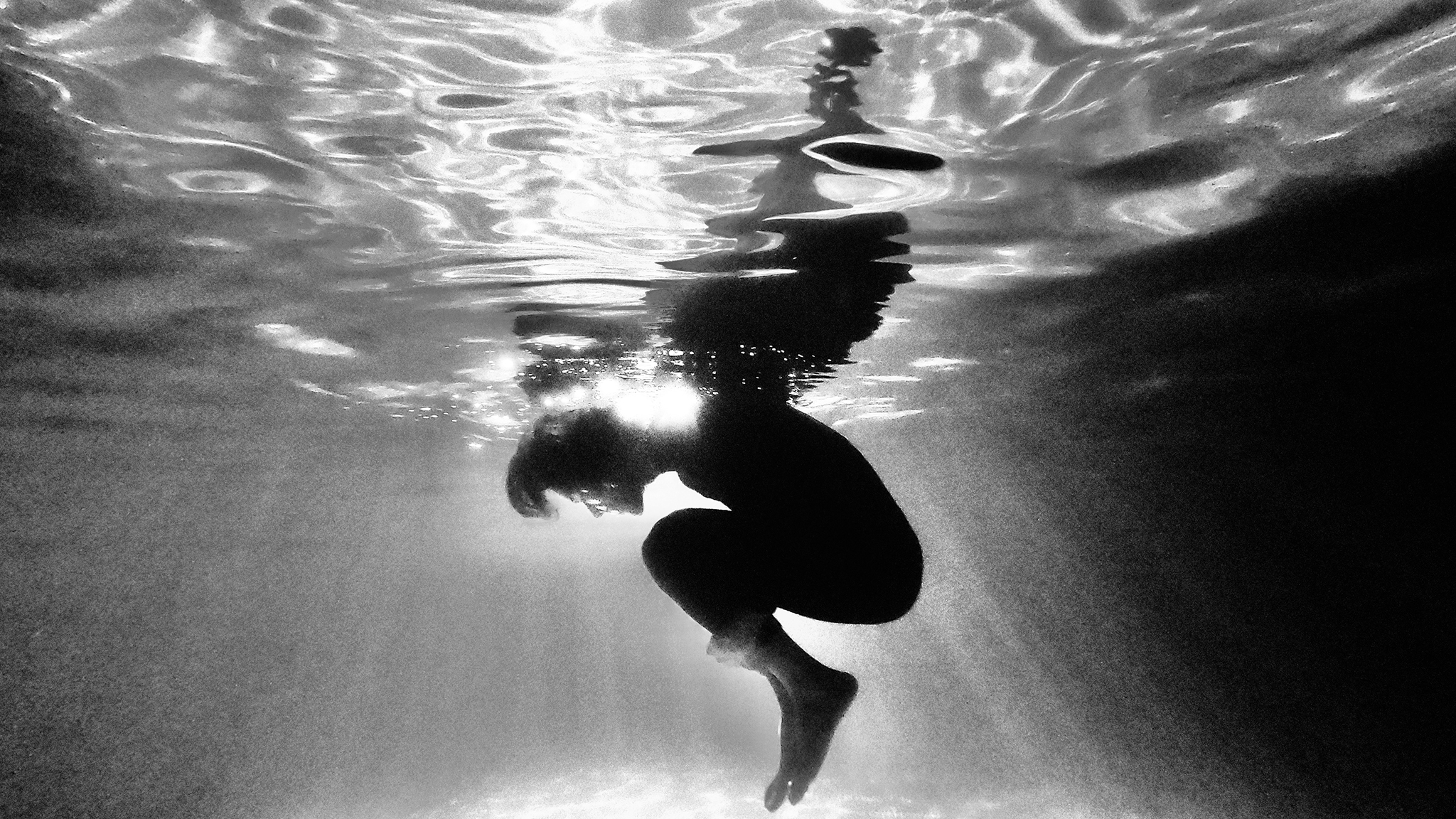 Even though this February/Winter edition of the IFFR 2021 didn’t screen hundreds of films, as is usually the case, there were still too many to watch and/or write about in-depth. So, we could only cover a portion of the festival. Which is why below, four of our writers look back at some of the highlights of the first half of the 50th edition of the festival, that we felt merit a mention but couldn’t be written about elsewhere:

Films that leave you behind with a happy feeling after watching are probably more than welcome these days. As We Like It is that kind of film. While it’s presented as a reworking of Shakespeare’s play As You Like It, it not only tells the story of the two lovebirds Orlando and Rosalind, it also addresses plays with stereotypical gender roles and the idea of how men and women look like throughout the entire film.

Whereas women were banned from the stage in the Shakespeare era and all roles were played by men, the roles of Orlando and Rosalind are played by women with a short haircut. Yes, I admit I found it confusing in different ways. It was difficult to distinguish one character from the other and the directors test how deep the expectations towards women’s appearance are rooted in us. “But does it matter how the characters look like?”, I started to ask myself. No, it doesn’t, since it’s all about the love between two people. Neither their sex nor their appearance should matter.

Moreover, filmmakers Chen Hung-I and Muni Wei make a statement against being online. Always, everywhere. Their film is set in an internet-free zone in the middle of Taipei, where there is no rush and people ask each other for help instead of googling their problems. However, although As We Like It addresses some serious issues, the film is above all colourful, energetic, magical and great fun to watch.

Narrative films that take a more playful approach to time in the context of their storytelling train you how to watch them as they go along. Think of the frequently non-linear features of Atom Egoyan, for example, who gradually distributes a disorienting nugget of information from different points in time, with all the separate temporal fragments gradually making sense as a cumulative whole by the film’s end.

Ana Katz’s cryptic gem The Dog Who Wouldn’t Be Quiet, an Argentinian vignette-based story filmed in black and white, does actually have a linear narrative, but what is striking about the short feature – 73 minutes in length – is how much temporal ground it covers, and what it leaves out and how. With each scene transition, the film jumps forward months or years in the life of amiable everyman Sebastian (Daniel Katz, who bears a slight physical resemblance to Joel Potrykus’s regular put-upon leading man Joshua Burge). His status quo changes every few minutes, as does that of the world – in its third act (of sorts), humanity seems plagued by some sort of pandemic connected to a crashed meteorite.

Katz’s approach sometimes comes across like a compressed version of Boyhood’s storytelling device, with the occasional beautifully animated interlude to fill in some of the missing context, such as the fate of Sebastian’s dog in the title. The connection is hammered home by the presentation of Sebastian’s eventual son, Hugo, who ages from newborn to toddler to older child within the span of roughly ten minutes of screen time.

Sometimes you meet a lobster and all your plans change. This is what happens in Bipolar, when an unnamed young woman (played Leah Dou, who also wrote the songs her character sings in the film) has just arrived in Lhasa, Tibet. Supposedly, her going there is meant as a spiritual pilgrimage. But then in the hotel restaurant, she comes across this lobster, which waiters tell her will only thrive in the light of the Ming Island lighthouse, way out east at sea. So, off she goes, taking the lobster with her. It is the start of a road trip full of painful memories and playful dreams. The meaning of which only reveals itself slowly, or sometimes not at all.

The original Chinese title of Bipolar translates into English as Just a Random Trip, and at times, this title feels more apt. A loose connection of vignettes, in which those memories and dreams intermingle with a sometimes absurd present. It’s not always clear which is where, or when, but that only helps to get lost in the trip with the young woman, perhaps more so than a clear narrative would. Thanks to the often gorgeous, engrossing black-and-white images, it’s easier (and highly enjoyable) to get lost in the journey and world created by the first-time director Queena Li.

A Parisian archaeologist returns to her hometown only to wander around aimlessly, while she mulls over an awkward interview she had with a local TV-station. The enticing part here is that the mulling and the wandering of said Parisienne often plays out simultaneously. An idea she took from her own dual-screen projections, director Christelle Lheureux spends 28 minutes experimenting with the possibilities of the split-screen as a dramatic device. Usually, split-screen is used to show multiple angles of the same moment, but Lheureux’s proposal has other preoccupations. The protagonist wanders, is reminded of that interview, and while she keeps wandering, the left image cuts to her being interviewed. But she does not reserve the left for just that, often she alternates between them. Other times there is no split and we’re looking at a single image in a 2.66:1 aspect ratio. From there Lheureux starts playing with the notion of present and past, weaving in subjective angles and dream sequences, complicating what on the surface should be simple proceedings. In the end, the formal approach never reaches its fullest potential, but Lheureux would be the first to admit that this is, in fact, a sketching out of ideas or, as stated before, a proposal. At its worse 80000 Years Old is an absolute joy to watch and at its best, its proposed possibilities are endlessly inspiring.

This Australian debut feature from James Vaughan – on directing, writing and editing duties – is a lightly comedic tale of millennial ennui that starts in a relatively calm, vaguely naturalistic way. At times, its various misunderstandings across fleeting, seemingly disconnected encounters play almost like an Australian version of a Hong Sangsoo film, with maybe a dash of Whit Stillman to the fairly well-off, hyper-self-conscious main characters: Sydney twenty-somethings Ray (Fergus Wilson) and Alice (Emma Diaz). Eric Rohmer would also be a logical comparison, given the extent to which the film as a whole is a comedy of manners with a solid sense of place.

As it moves along, however, Friends and Strangers morphs into a strangely sinister screwball, and the tonal shifts work well. Terrific sound design heightens tension as one extended set-piece involving Ray entering the world of a rich family for a wedding videography gig veers the film into the realm of the absurd. A touch mystifying on the first watch, Vaughan’s strong calling card seems the sort of film that will only reward repeat viewings.