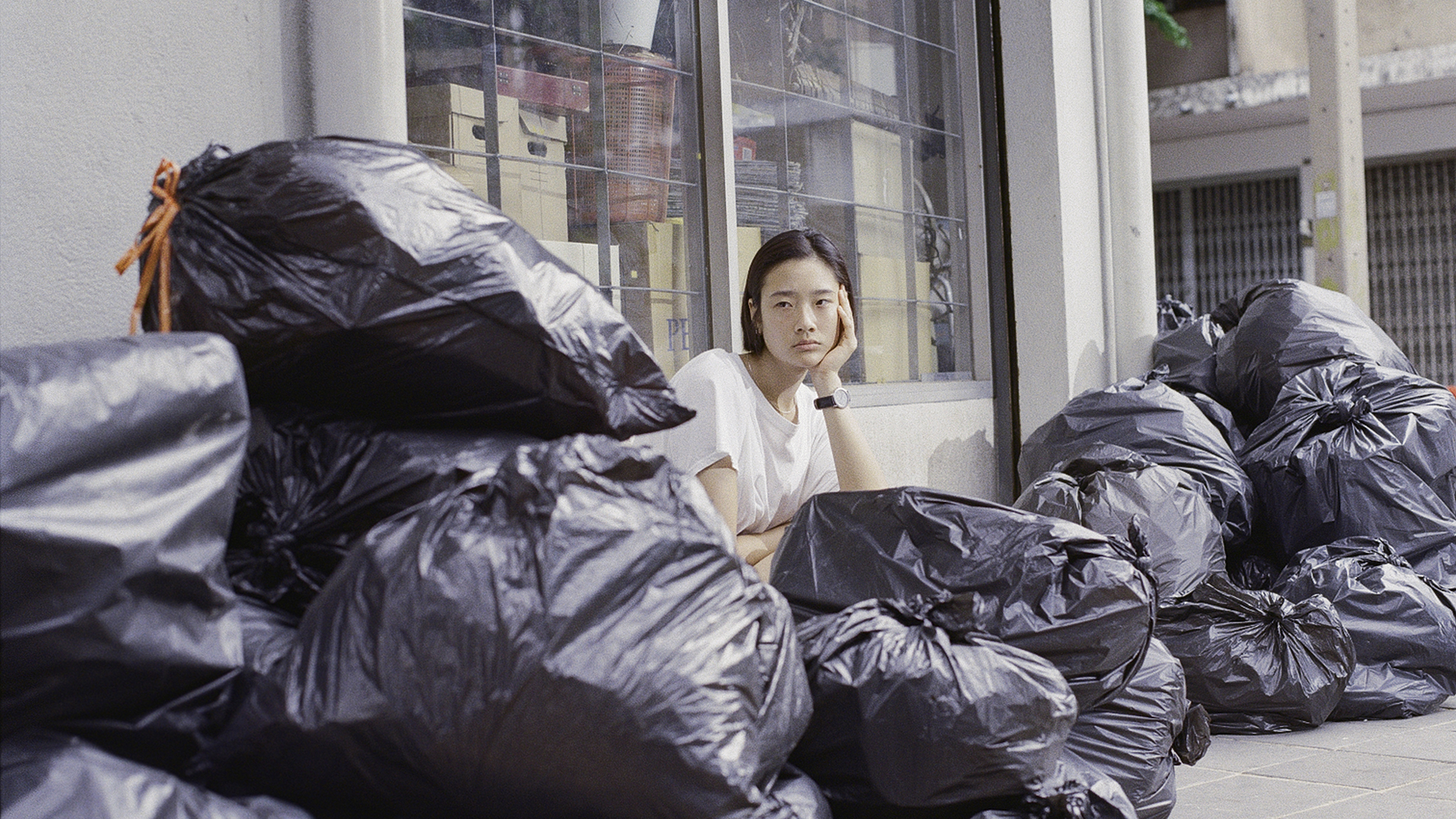 Every year there are hundreds of films screened at the International Film Festival Rotterdam, too many to watch, let alone write about. Hence, our coverage this year, though it is expanded compared to previous years, covers only a sliver of the festival. Which is why below, four of our writers look back at some of the highlights of the 49th edition of the festival, that they felt a need to mention, but couldn’t find room for anywhere else.

After all our progress as human beings, after millennia of civilisation, in the end, is man still nothing more than a beast? Are we still ruled by basic instincts, hollow men of no more than flesh and blood? Slaves to the rhythms of our hearts, which make our blood boil until violence and destruction erupt?

It is that rhythm with which director Lijo Jose Pellissery opens his latest film Jallikattu. Shots of eyes opening at sunrise are edited to the rhythm of a fast ticking clock, as if a bomb is about the explode. After showing a regular day in the life of a village in the South Indian state Kerala, that ‘bomb’ ‘explodes’, in the form of a soon-to-be slaughtered buffalo escaping from the butcher.

What follows is an electrifying thriller, in which the tension doesn’t so much rise but rather continuously escalates. While the battle between man and beast becomes increasingly violent, the attacks of the buffalo are as precisely filmed as the rhythmic editing of the opening, in intense chase scenes where the line between beast and man becomes blurred.

Just like Pellissery’s previous picture Ee. Ma. Yau. (2018), Jallikattu is set in a Christian community, that is disrupted by a singular, radical event. As authorities fail and religion offers no tangible help, man seems to descend into savagery and violence. Jallikattu is not a subtle film, especially not during the closing credits. But it is a powerful, relentless ride that bowls one over just like a certain buffalo, leaving the viewer to pick up the pieces afterwards.

A Romanian police officer, an owner of a factory who hides drugs in mattresses, a femme fatale, a beautiful Spanish island, and a whistling language. These are the ingredients of Corneliu Porumboiu’s crime thriller The Whistlers, a quite absurd film about Cristi, who is having trouble with fulfilling his double role. He is a corrupt Romanian police officer, while he is coöperating with the local mafia in order to get the corrupt businessman Zsolt out of prison. Both his superiors in the police force and the gangsters he’s working with suspect him. Is there anyone he can trust?

Cristi learned Silbo, a whistling language developed on the Canary island of La Gomera centuries ago. It looks and sounds slightly absurd, but really exists. Very few people have mastered it and therefore it is a perfect language for criminals to communicate secret information. And yes, the characters do whistle whole sentences. The whistling creates humorous moments, makes the film unique and prevents The Whistlers from being just an ordinary crime film about corruption and bureaucracy.

Who is cheating on who? You might need to watch The Whistlers a second time in order to understand what actually happens in this film. The storyline of this neo-noir film is confusing, but doesn’t affect the viewing pleasure.

Happy Old Year is not the first film in which Nawapol Thamrongrattanarit tackles the idea of memories. But where his debut 36 was about maintaining and retrieving them, his latest is much more concerned with letting go of dormant memories. The Thai director seems to be asking himself: when is it okay to let go? And so we observe how Jean returns to her hometown in Thailand after having spent years working in Sweden and decides to get rid of everything. Her ambition is to have a minimal home: white rooms sparsely decorated with only the necessities. A simple dream, but almost impossible to achieve, as there are more people than just her who are attached to all that everything she wants to get rid of. Value, it seems, is not only determined by the price of the object. And Thamrongrattanarit’s seems to willingly seek out the complexity of human beings and of conflicting emotions. How someone’s ambition can be the exact opposite of what someone wants. How we all lie to ourselves and lie to other people and lie to ourselves to appease other people. And as this story unfolds, we see Jean fall down many holes she ran away from years ago. She pushes forward in a direction which is equally ill-advised and the best thing for everyone. Nothing ever truly gets resolved, but that’s because we’re growing still. And we’ll always be growing.

When his youth detention centre sends him to a carpenter’s workshop in the countryside, violent delinquent Daniel decides instead to flee to a small village. He ends up pretending to be the new priest, but of course his past catches up with him. This is no comedy in the vein of Sister Act, nor just another attack on the hypocrisies of the Catholic Church in Poland, but instead a nuanced take on notions of devotion and redemption. Part of why it works so well is down to shrewd casting and strong acting: Bartosz Bielenia’s gaunt face has a touch of the beatific, and the actor makes a seemingly dim-witted thug believable as a figure of some complexity. But mostly it’s clever writing and directing. The cinematography is strictly functional and the film is stripped of unnecessary scenes, structured as a conventional entertainment and moving along like one, with a flow of not exactly unpredictable incidents and accidents leading to an inescapable climax. Except it’s not designed as escapism: Director Jan Komasa and his young screenwriter Mateusz Pacewicz are remarkably sincere in asking questions about the meaning of religious beliefs and attitudes. In its much more ‘mainstream’ way, Corpus Christi is as honest an investigation of faith as Pawel Pawlikowski ‘s Ida.

This International Film Festival Rotterdam article was published in February 2020