Go with the Flow & Smash the Ball: Animation at IFFR 2021 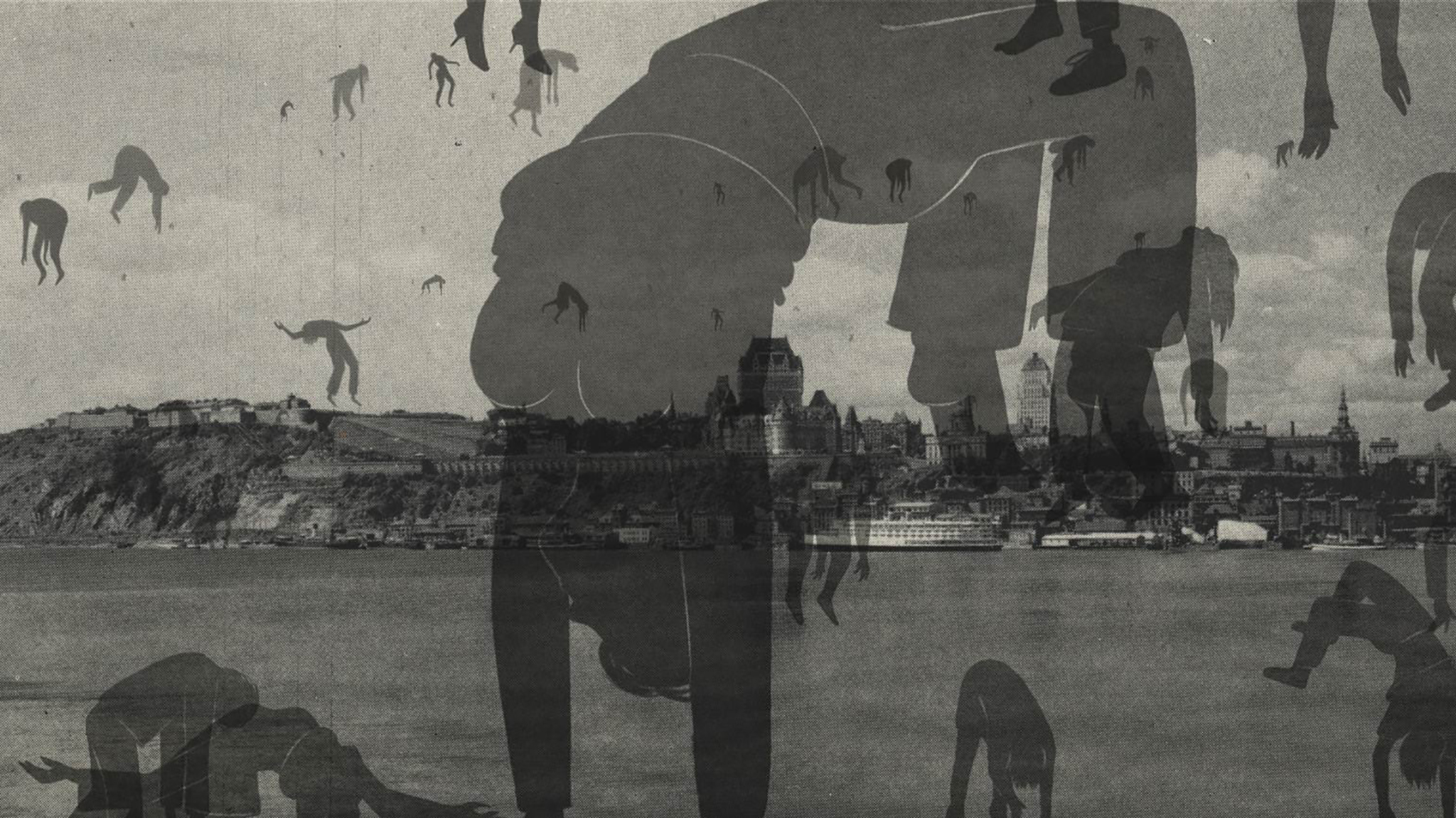 Whereas the International Film Festival of Rotterdam is worldwide known as one of the coldest film festivals, the 50th anniversary of IFFR was probably the cosiest festival edition the festival has ever known. There was no need to go outside in the first week of February, since the festival went fully online. Instead, we were staying in bed all day long with a laptop on the other side of our bed and a big mug with hot chocolate right next to us. We tried to make the best out of it, while we were missing the sparkling IFFR-vibe that lights up the city of Rotterdam every grey, cold and rainy end of January and the beginning of February.

The Big Screen Competition included two interesting documentaries that combined animation and live-action in an inventive way: Archipel by Félix Dufour-Lapperière and The Witches of the Orient by Julien Faraut. Both films had their world premiere at the festival.

In 2018, the Canadian filmmaker Félix Dufour-Laperrière made his first feature animation film: Ville Neuve, that presents the story of a divorced couple that meet again during the referendum about the independence of Quebec in beautiful ink drawings. The parallels with Ville Neuve in his new documentary Archipel can’t be missed. Just as in Ville Neuve, the melancholic voice-over consists of a dialogue between a woman and a man. This time, it’s the river Saint-Lawrence that is represented by a female voice and an animated silhouette of a female figure that is continuously filled up with another landscape. She takes the male counterpart, represented by a male voice and a silhouette of a male character, on a semi-fictional journey through Quebec. Again, the native region of the director was a source of inspiration.

Even more than in Ville Neuve, Dufour-Laperrière shows his ingenuity. A wide range of animation styles come along, while the voice-over tells about the (sometimes fictionised) contemporary life and the history of particular places in Quebec. From time to time animation and archive material, the present and the past, meet. Bright coloured animated figures walk over the old black-and-white images and the fine lines on an old map of Quebec are wiped out. This creates a funny, but at the same time, an alienating effect. Meanwhile, the voices in the voice-over speculate about the happenings, stories and people that characterise a particular place. The connection between the voice-over and the images is not always clear. You might have to be born or live in Quebec to understand it, maybe you shouldn’t think too much about it and just go with the flow of the river and admire everything that comes along on this poetic and philosophical journey.

After a documentary about tennis player John McEnroe, the French director Julien Faraut decided to focus on another type of sport. The Witches of the Orient tells a wonderful success story of “The Witches of the East”, the female Japanese volleyball players that won 258 matches in a row, including the Olympic games in 1964. No other sports team has succeeded in breaking this record. The witches were members of a volleyball team of the textile factory they worked for. In his documentary, Faraut looks back on a period full of exhausting training regimes and exciting matches. Archive material is complemented with memories and anecdotes he gained from the interviews with the ladies, who have amply reached the retirement age.

Back then, the team was so popular that a lot of mangas, cartoons and animes about volleyball (players) were made. A good reason for Faraut to put some animated elements in his film. The stories of the ladies are illustrated by fragments of anime, a new storyline starts with an image of a manga character and archive images of matches are made even more spectacular thanks to the animated effects and fragments. The ex-volleyball players are introduced by a computer-animated passport, like they are playing a role in a spy film of the 1960s, presenting their (nick)name, position in the volleyball field and their speciality. Now and then, the nice rhythmic music of the French musician K-Raw carries you away or rather increases the excitement of a particular moment. All this makes the documentary energetic and playful, just like the old ladies were in their younger years as successful volleyball players. It’s a pity that these hints of animation are not used to cheer up the intertitles, however, that may not spoil the pleasure of watching this inspiring documentary.