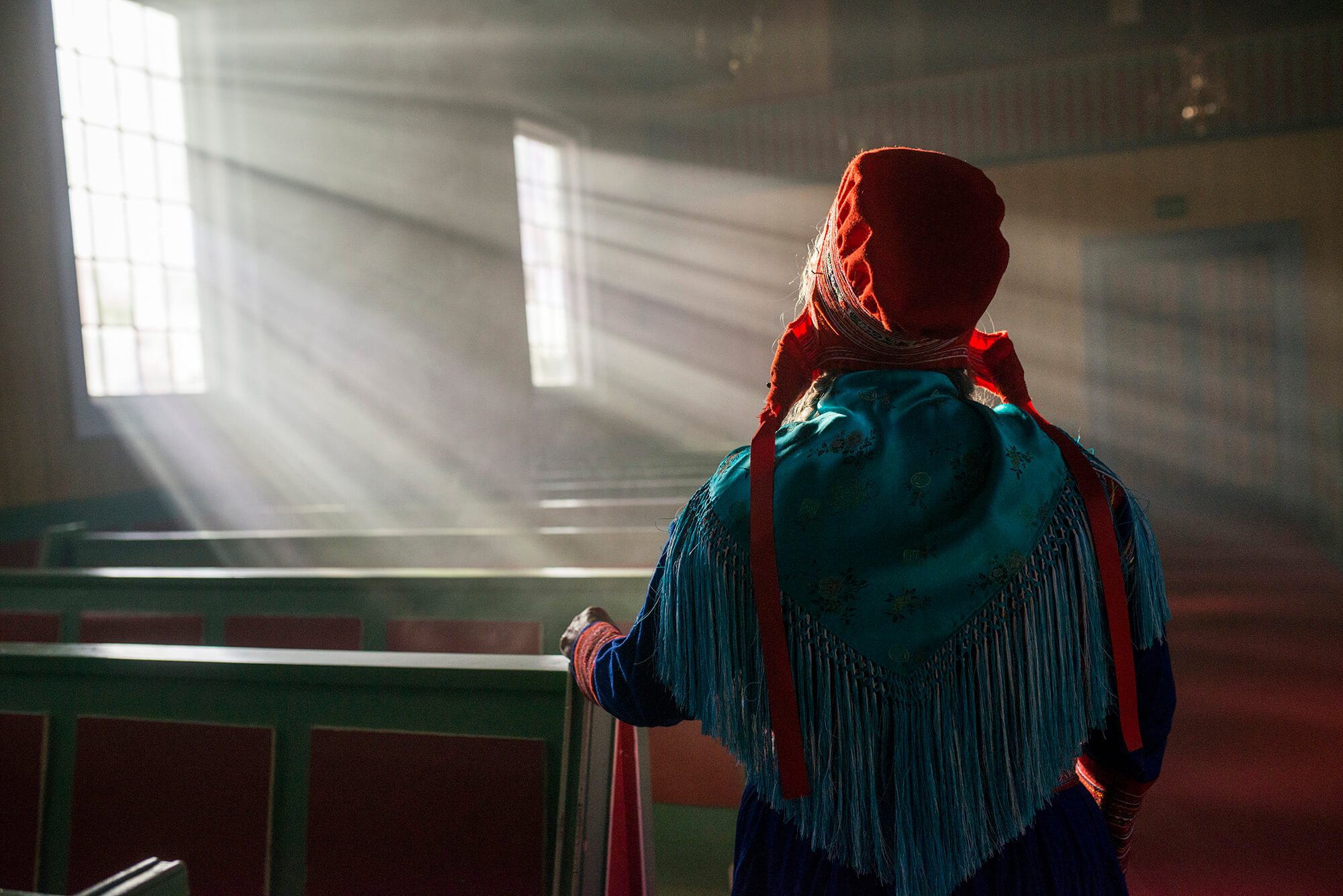 In the past few months, Cinedans prepared a hybrid film festival consisting of an online program and an offline event that should have taken place at the EYE Amsterdam from February 26-28th. However, since the cinemas in The Netherlands will be closed for at least another couple of weeks, Cinedans will present only its online program via Cinedans WEB. What to expect? A lot of films about dance and movement in the greatest sense of those words. Make sure you check out the Short Docs, a bunch of short experimental documentaries about both professional and non-professional dancers.

After the interview (2017) by Ben Stamper is a 7 minute film that depicts what happens after an exceptional conversation with the Moscow-based dancer, actress and physicist Violetta Morozenko. At the end of the interview, she’s asked what she will do next. In complete silence, Violette slowly starts to move her fingers in a subtle, hesitant way. Slowly, her hand starts to come off the lap it was resting in. Her hand begins to explore the objects situated in the grey room the interview takes place. The wooden floor creaks, the microphone makes a cracking sound when the fingers explore the fluffy thing. Violetta ends up standing at the window, touching the frames and opening a small window which allows a breeze through her hair. So, what does she actually want to do next? Does she want to really feel (again)? Does she want to flee and be free? Does she feel insecure when thinking about the future? A lot of answers are possible and it’s up to your own interpretation of the film what the final conclusion is.

Though Jann (2019) observes the 29-year-old dancer and choreographer Jann Galois while trying out several movements in a silent dancing studio. These observations are alternated with funny combinations of live-action and animated images, presenting Jann expressing her insecurity. These images are accompanied by a voice-over. She tells about her frustrations when her body doesn’t do what she wants it to do. How she wants to control her body, but is not always able to. She describes situations in which she questions the connection between body and mind and how she tried to influence and understand this connection, by using drugs and visiting a shaman for example. Meanwhile, Jann steps out of her own body, replicating herself, or stepping out of the spot she was sitting, leaving a hole in the frame, which she starts to observe. A humorous way to address a quite complicated and profound subject.

In Thank You Lord (Gittu Gittu, 2019), Elle Sofe Sara discovers what lihkahusat is. It’s a tradition of the Sámi people living specifically in the Scandinavian region Sápmi, performed in traditional clothes during religious ceremonies. The director filmed such a religious ceremony, in which women intensely cry, jump, shake and clap their hands. The slow-motion as well as the traditional Scandinavian music adds an extra mysterious layer to the images. “They are full of the holy spirit” one of the Sámi women explains. It is God’s power that makes them do this, feeling so emotional. It might look weird at first sight; this is one of the reasons why less and less people carry out this tradition. Which increases the importance of the Sámi women still believing and performing lihkahusat, and of its documentation in this short.

The starting point of Canning Town (2019) directors and choreographers Fabiola Santana and Will Dickie, was the story of Fabiola and her mother who moved from Portugal to Canning Town, London, in 2008 and moved out ten years later. Fabiola wanted to honour those ten years. The film turns out to be about the forces of union and separation, attraction and repulsion, in general. On the one hand, we hear Fabiola’s mother being interviewed about her arrival in London and some memorable moments she experienced there. She is not depicted on the screen (when she talks the screen is black) and you can only hear her voice in the voice-over. On the other hand, several short choreographies are performed on the streets of London by night by Santana and Dickie. It could be the story of Fabiola trying to distance herself from her mother, trying to break free and build up her own life in London, but it could also be the story of two lovers struggling with their relationship. However, the choreographies do not only depict the difficulties you can experience with someone you love. Santana and Dickie paid great attention to their shadows, as if they want to say that it’s your heritage that causes the most complicated struggle – a huge internal struggle – when moving to another country.

With Sandwichmaker (2019) the Russian director Ramazi Baranov not necessarily wants to tell a story. He rather made a raw, free-spirited and funny documentary about the essence of dance in life, meditation and – as the title suggests – sandwich making, especially in the life of young people. The film starts with a black-and-white image of a young man sitting on a bench and listening to his music. This scene is followed up by a scene shot (in colour) in a bakery, where a young woman and a young man are making sandwiches. They don’t speak; only the noise of a machine can be heard. The camera observes their work, presenting sandwich making as an art. The meditative atmosphere of these two scenes is rudely interrupted by the music of the next scene, which presents an energetic dance battle. Sandwichmaker feels like watching an ordinary Saturday of a student, still it’s great fun to watch.

This Outdoors article was published in March 2021