Happiness Is A Warm Therapy Session 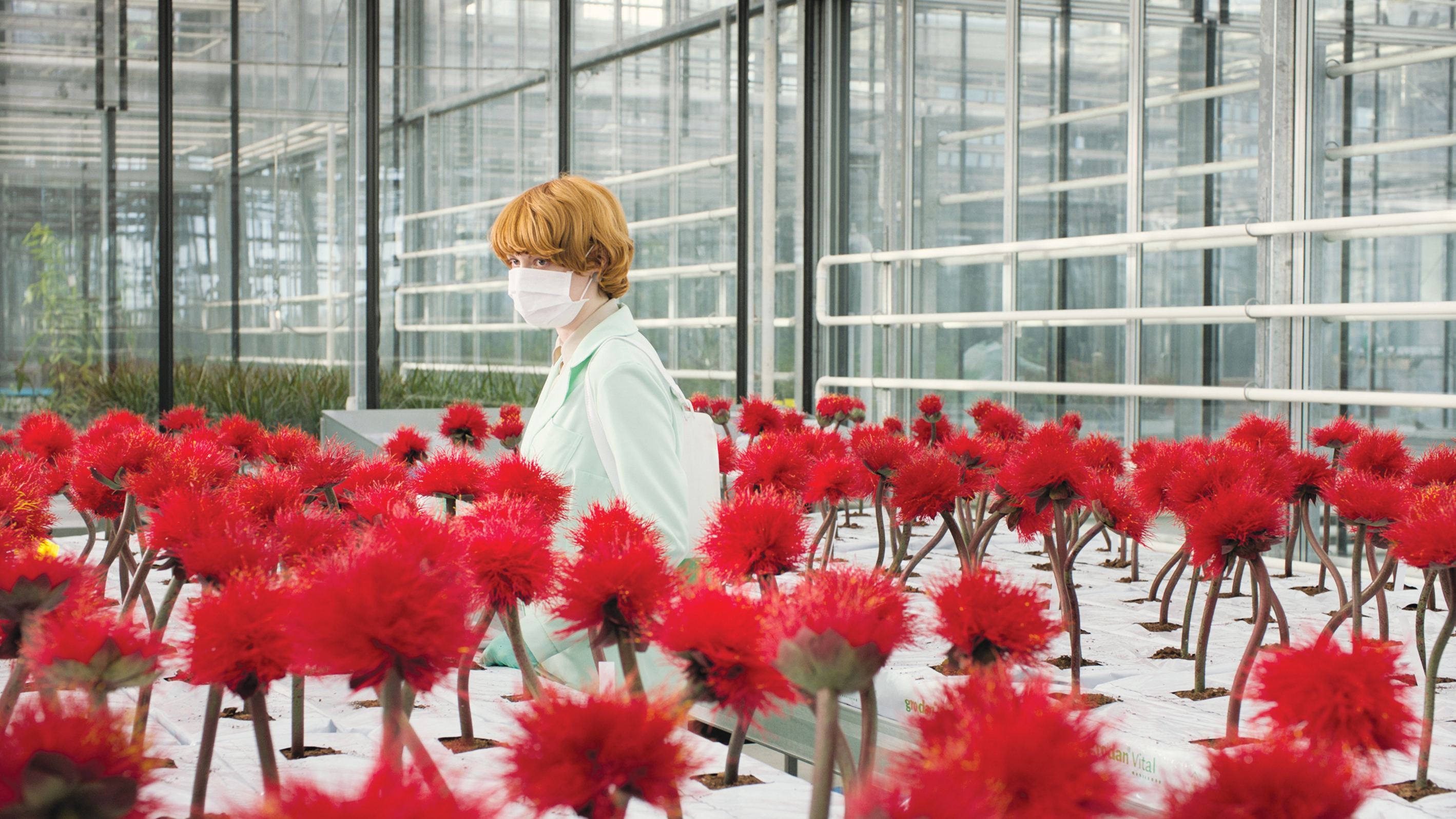 Can therapy bring happiness or peace of mind? And what is happiness? What defines peace of mind? In Little Joe (2019) and Sibyl (2019), two women think they have found the answer, but turn out to be way in over their head.

Both films are now playing at the International Film Festival Rotterdam (IFFR) after they premièred at the Cannes film festival, where Emily Beecham won the Best Actress prize for Little Joe. Her Alice is a scientist who’s engineered a plant that will emanate happiness-inducing spores if you treat it right. What she didn’t expect however, is how the plant (called Little Joe, after her son) has its own thoughts about that. Soon people who inhaled the plant start behaving slightly off. The survival of the plant (which has been engineered so that it can’t reproduce itself) becomes their only concern, and the sole source of their happiness. In this modern version of Frankenstein meets Invasion of the Body Snatchers, Alice finds that before you try to make people happy, you might want to define happiness first.

Director Jessica Hausner makes her English-language debut with Little Joe. She doesn’t seem to lose anything in the translation. With often very balanced compositions and precise zoom-ins, she manages to slowly raise the tension by presenting an increasingly unsettling world that starts to make sense less and less.  In the beginning, Alice is the strange one, slightly off-kilter compared to those around her in her work and her home. Only her therapist seems to be on the same wavelength. By the end, Alice’s weirdness seems normal compared to the people around her.

Little Joe has been read as being an argument against anti-depressants, the cure changing the people from who they were to unrecognisable people. However, Hausner is too clever and her film too ironic for such easy interpretation. Sure, the people ‘infected’ by the plant become different beings from what they were before. And the process seems horrifying from Alice’s perspective. But as the therapist says: if everyone is genuinely happy now, is that really so bad?

Sibyl is much more messy, both tonally, structurally, and emotionally. The title character is a therapist who decides to quit her job to return to her first love: writing. She only keeps a handful of patients that she doesn’t want to give up on. She struggles with writer’s block until she starts to write about one of her patients, an actress who can’t decide if she wants an abortion or not, copying her statements verbatim into her book. The therapy and the writing become so intertwined that she starts to give her patient advice that she thinks will help her book. Reality becomes fiction and vice versa, which is compounded when the actress demands she visits her film set to keep her from a complete mental break down.

Once on set, the film takes a swerve into absurdity that is hilarious, but also undermines the dramatic. This was already undercut by the editing, which often puts many short, clipped scenes after each other without it feeling natural. This creates a weird flow and rhythm that never really sustains the mood that seems to be sought after in individual scenes. And includes a sex memory that is supposed to present serious passion but is mostly reminiscent of the equally ridiculous direct-to-video softcore Anna Nicole Smith-vehicle Skyscraper (1996).

Some of the scenes on the film set work well as parody, mostly thanks to a hilarious cameo by Sandra Hüller as the high-strung director (who, just like the actress and briefly Sibyl herself, is in a relationship with the main actor, because of course she is). The chaos that ensues on set and afterwards is more or less all a result of Sibyl choosing to get in touch with emotions she had long either ignored or pushed down so deep she’d forgotten all about them. But all of that mostly cause unhappiness, which begs the question: maybe Sibyl could use a bit of Little Joe’s medicine, rather than going on five-day drinking binges to drown her emotions. Which doesn’t work anyway. Just like Sibyl never really works as a coherent whole, feeling more random yet predictable at the same time.