How Old do Kids Need to be to no Longer Need Their Parents? 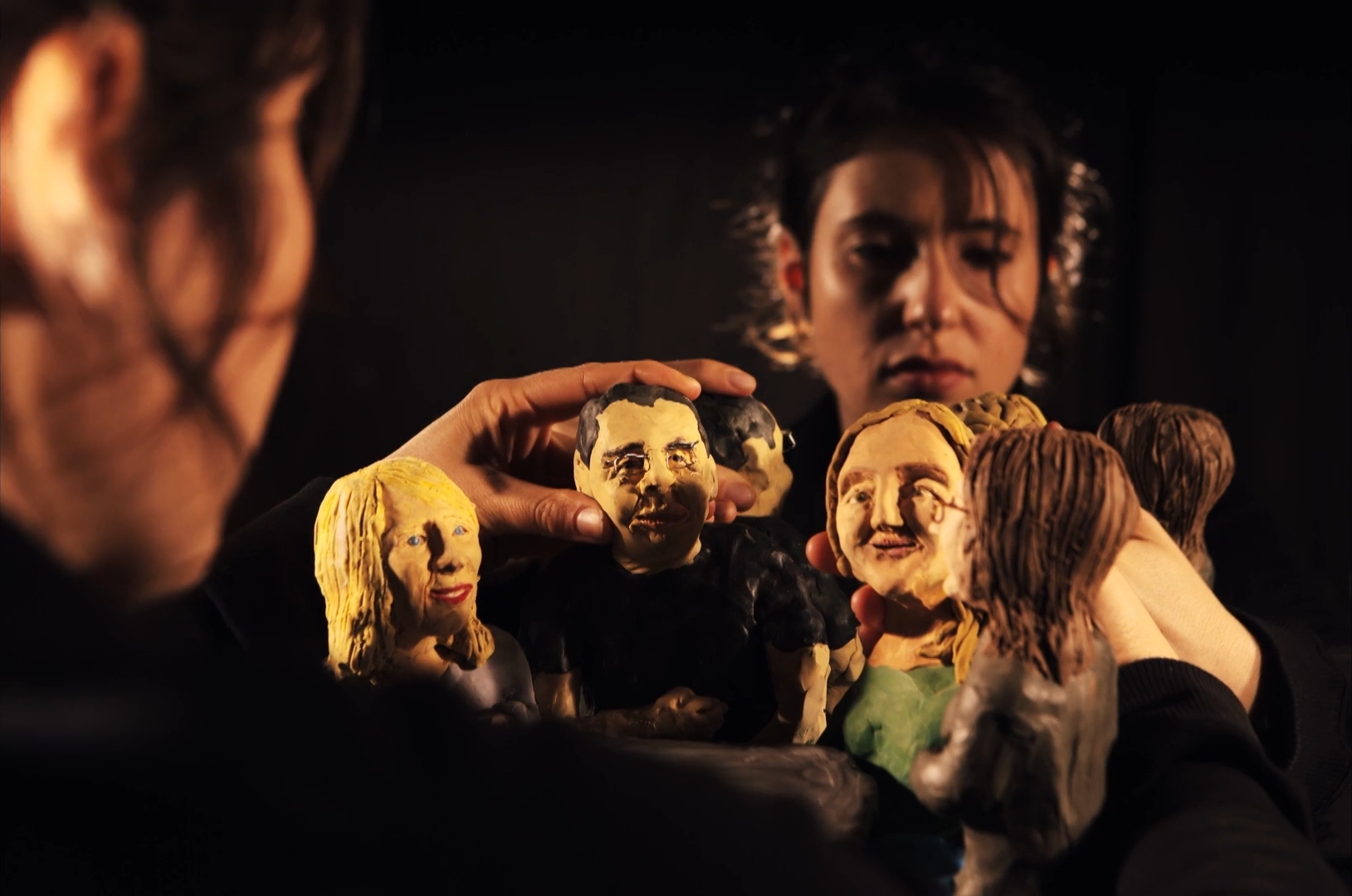 How old do we need to be to no longer need our parents? It’s a question asked by Moriya Benavot to her sister, in her own documentary Plasticine Family (2016). A film in which the director, a young women in her mid 20s, laments the division of her family. While she and her sister live in Israel, both their parents live in the United States – on opposite coasts. Benavot still dreams of her parents coming back to Israel and the whole family living in grandma’s old house, with a fancy garden where she used to think the family would live for generations to come.

The follow-up questions Benavot asks is: Does it ever happen? In other words, do we ever really grow beyond the need for our parents? As I was watching this documentary at the 57th Krakow Film Festival, it made me wonder myself. Especially since the question had already indirectly popped up in the opening film of the festival, THE BEKSINSKIS: A Sound and Picture Album (2016), a film made of found footage shot by artist Zdzislaw Beksinski and family. In which Beksinski’s son never seems to stop needing support from his parents. In his 30s, he’s eventually told by his father that he’s become a burden to them. Despite being a popular radio presenter and music journalist, son Tomasz still relies on his mother’s cooking for sustenance nearly daily.

He’s clearly not old enough to no longer need his parents, while his parents need him to be old enough. Moriya Benavot also needs to get old enough to no longer need her parents, but more for her own sake and for practical reasons, since they’re not getting back together again and both live far, far away. In fact, both are getting married to new people and need her support. Accepting this reality is hard for her, but she has no choice.

It’s difficult to tell if Tomasz Beksinski could accept this. The footage in the film is almost all shot by his father, and both died over a decade before the film’s making, so there was no chance for them to add an introspective voice-over or interview. Zdzislaw was murdered in 2005, while Tomasz committed suicide in 1999, just in his 40s, a year after his mother died of cancer. We can’t know whether or not he killed himself as a response to his mother’s death – his suicide note only made note of modern culture depressing him – but given his dependence on his parents for so much of his life, I can’t help but wonder if the deaths are connected.

More than that, the question asked in both films made me reflect on my own life. How old do I need to no longer need my parents? Indeed, I had to agree with Moriya Benavot when she asked the unanswered question “does it ever happen”? Like Tomasz at the point in the film when his needing his parents becomes a subject, I’m in my early 30s and still visit my parents frequently for a meal (though not nearly as much by far, nor as demanding as Tomas).

Both my life and my relation with my parents is very different from the children in these films, but the question asked in both films resonated with me a lot. I can’t answer the question yet. All I can say is that the answer will differ for everyone, and all I know is that I haven’t reached that age yet. But what I really appreciate is that these different documentaries, presenting very different people from other places in the world, with different life stories, still hit so close to home in these two small scenes. Even if both films as a whole didn’t impress me that much (for varying reasons) and presented stories about other people living lives very ‘other’ to me, I still connected with both in a major way in these minor moments. Such moments are to be treasured, especially in documentaries.