I Don’t Know What I’m Doing 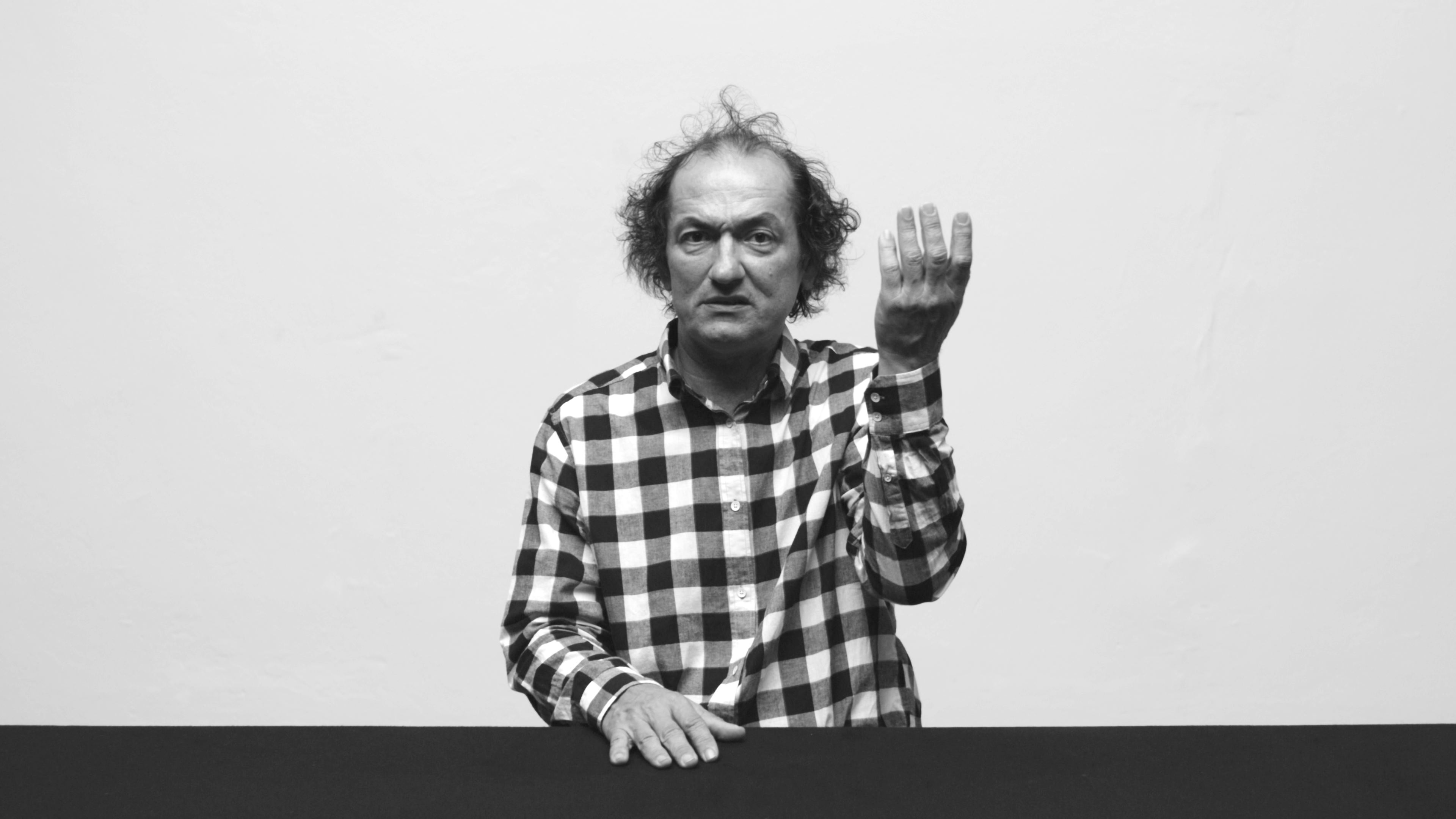 Don’t Know What (2019) is one of the most annoying films I’ve ever seen. Would I recommend it? Yes!

The Austrian film historian and filmmaker Thomas Renoldner has been making experimental films for more than thirty years and Don’t Know What for sure is experimental, to say the least. The eight minute feature is an exploration of film and sound editing. Or as Renoldner puts it himself to Vimeo: ‘Actually it was my intention to balance between avant-garde and entertainment, between torture and fun.’

What you basically see is Renoldner himself saying the words: ‘I don’t know what I’m doing.’ He filmed the line that takes about a few seconds. Then he spent three years editing. It resulted in many, many repetitions, cuts and expanded shots.

The sound you hear comes from the precise moment the image was recorded, so the audio and film were edited simultaneously. It was one of the strict principles, Renoldner explained to Vimeo.

Renoldner was afraid people might find this film silly. And although he doesn’t take his films that serious, he felt like he really needed to make this film. ‘I don’t want to talk too much about it, but this is the first film I finished after I went through terrible times with a disease. So, for me personally, it was very important to make this film. It is a statement expressing my huge joy about being alive’

The film is a statement, a funny and serious one at the same time. It pushes the boundaries of film and film editing. It’s a film where it’s best to know beforehand that it lasts only eight minutes. But after it’s over you will remember this short film as the unique, funny and original film that it is: a masterpiece in film editing.

WARNING: This video may potentially trigger seizures for people with photosensitive epilepsy. Viewer discretion is advised.

This Shorts article was published in October 2020