In Defence of a Comforting Consistency: Hong Sangsoo’s Introduction 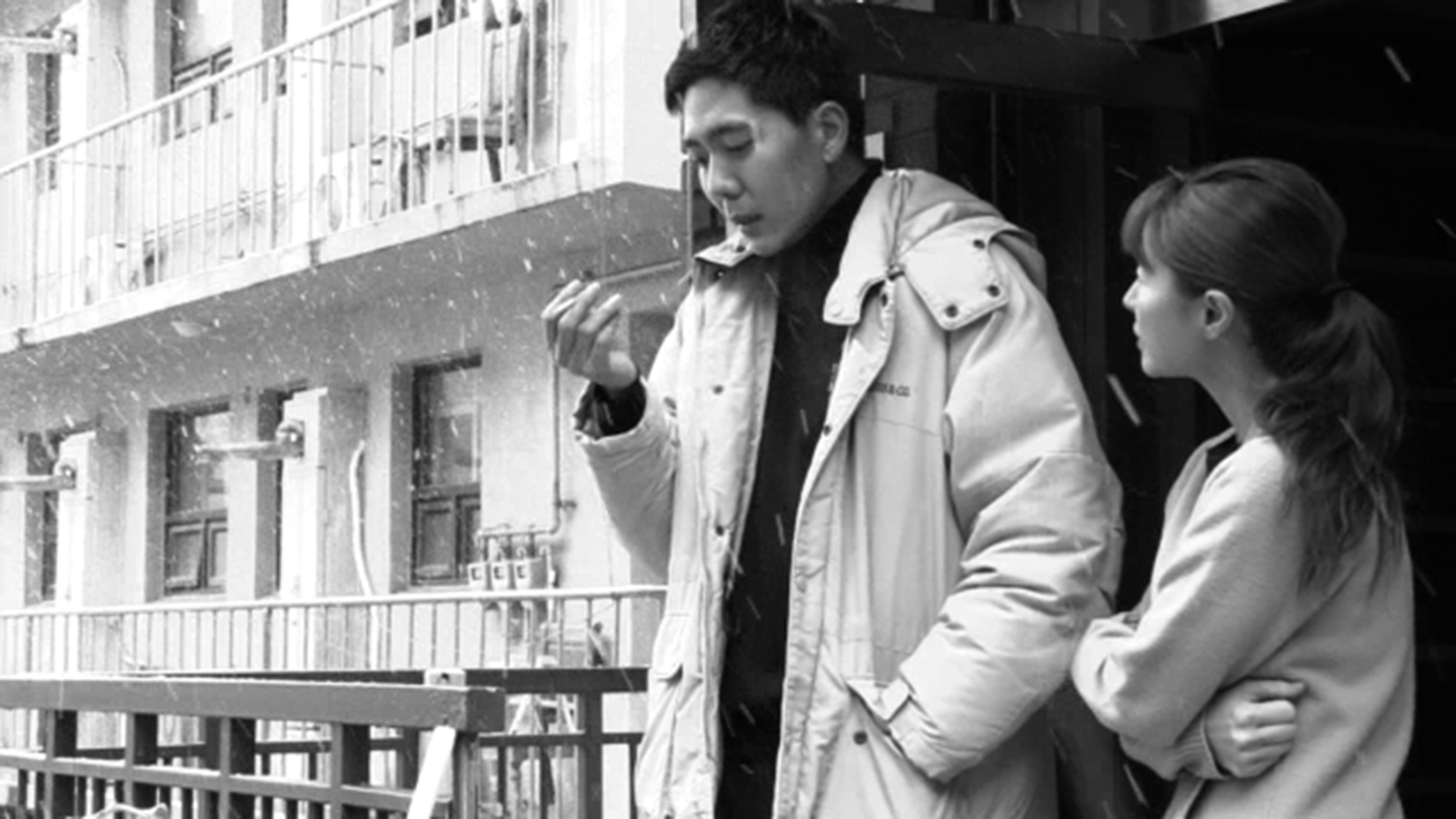 Like most Hong Sangsoo aficionados will tell you, there are “major Hong” films (think 2015’s Right Now, Wrong Then) and there are “minor” ones like his latest Berlinale offering, Introduction, which, in spite of its name, is not quite the primer to his works or style. It’s not as fleshed out and lingering as his major films but manages to retain the small things that occasionally, subtly nod to the trademark Hong ingenuity his followers love.

“He keeps making the same film over and over again,” someone said on Twitter the other day and I wondered if that is true. It probably is but that, with Hong Sangsoo specifically, is not a bad thing. Having brought up on the South Asian cinema tradition of melodrama, I have come to appreciate Hong Sangsoo’s monotony, fixedness, and, dare I say, stability. Nothing big happens in Introduction. In three parts, different people meet, compliment one another, smoke, drink soju, while exchanging ambiguous sentences that may or may not lead to debates. Shot partly in Berlin, while Hong Sangsoo was attending Berlinale 2020 for the premiere of The Woman Who Ran, with crew members also in attendance of the festival, Introduction tells the story of young lovers Youngho (Shin Seokho) and Juwon (Park Miso), their mothers, and their mothers’ friends and lovers—past and present.

The film starts with Youngho going to meet his estranged acupuncturist father, who is too worked up about attending to his superstar actor-client (Hong regular Ki Joobong) to care about his son. He meets his father’s assistant and the two start reminiscing about his childhood before she proceeds to tell him, several times, that he has grown up to be a very handsome man. While the snow falls and the two of them smoke, there is a brief exchange of affection and, like in all Hong films, the scene packs in a world of micro-emotions and vulnerabilities within a few seconds. Even though we know it is going to pass, we hold on to the moment as Hong, for the first time filming his own film, zooms his camera in and out.

The second part, set in Berlin, is almost an exorcism where South Korea’s gaze at the past (estranged father, long-lost acquaintances) is replaced by the hope of a creative future in Germany. Juwon arrives here to study fashion and stays with her mother’s artist-friend (Kim Minhee, of course) who has been gracious enough to host her till she finds a place to stay. Juwon (like Hong Sangsoo and the rest of us) is besotted with the artist and compliments her beauty as we collectively sigh off-screen. Youngho, as a call from Juwon’s past, crawls into the Berlin narrative as the lovers discuss their future, which is obviously improbable to the audience. What ensues, with favourite Berlinale venues as backdrop, is Hong Sangsoo’s subtle commentary on art, the creative process, and the need for women to escape familial traps to embark on artistic journeys that are fulfilling and self-serving.

Hong Sangsoo returns to South Korea for the third act where Youngho meets his mother and her actor-lover (Ki Joobong who is also his father’s client) so that he can be talked into a future acting career. We know he started acting but gave it up because he couldn’t bring himself to kiss a fellow actor while he was in a relationship with someone else (presumably Juwon). What follows is the most emotionally heightened exchange in the film: the actor, after continuously warning Youngho and his friend against getting drunk, gets drunk and in an impassioned monologue tells Youngho what is possibly one of the greatest learnings of the pandemic for us: “You can’t fake the act of an embrace. Whether sincere or not, it’s all love. However small, there’s nothing but good.” The boys exit the restaurant in a drunken stupor and try resting off in a car parked by the beach.

Introduction, unlike a lot of other Hong Sangsoo’s films, has a simple chronology: a literal beginning, middle, and an end. The third part, as it discusses the future and collects learnings for it, also casts a gaze back. The two young men stand on the beach and look back at the hotel where Youngho’s mother, or someone they think is her, stands on the balcony looking at them. “It seems like she is looking at us,” his friend notes. The “seems” goes on to describe the liminality of the scenes that follow. In a drunken haze, with the sea in the background, Youngho meets Juwon who is now losing her eyesight. A punishment for having broken up with him, she says. The exchange “seems” like a dream but there is no way of knowing for sure in the Hong universe, where former lovers keep drifting in and out of each other’s lives.

Introduction may not end up being as widely seen as Hong Sangsoo’s other films but it is a very reliant film that assures us of a consistency, after we have spent a whole year questioning everything we took for granted and wondering if things would ever be the same again. Each of Hong Sangsoo’s films is a slight reworking of a larger narrative that remains largely consistent; mimicking the passage of time and ageing where life seems the same but there is always a constant molecular change happening under the surface. It is this slow, comforting hum of change that Introduction brings to us, made more poignant after a year that has kept us away from most people and things we love, including films.