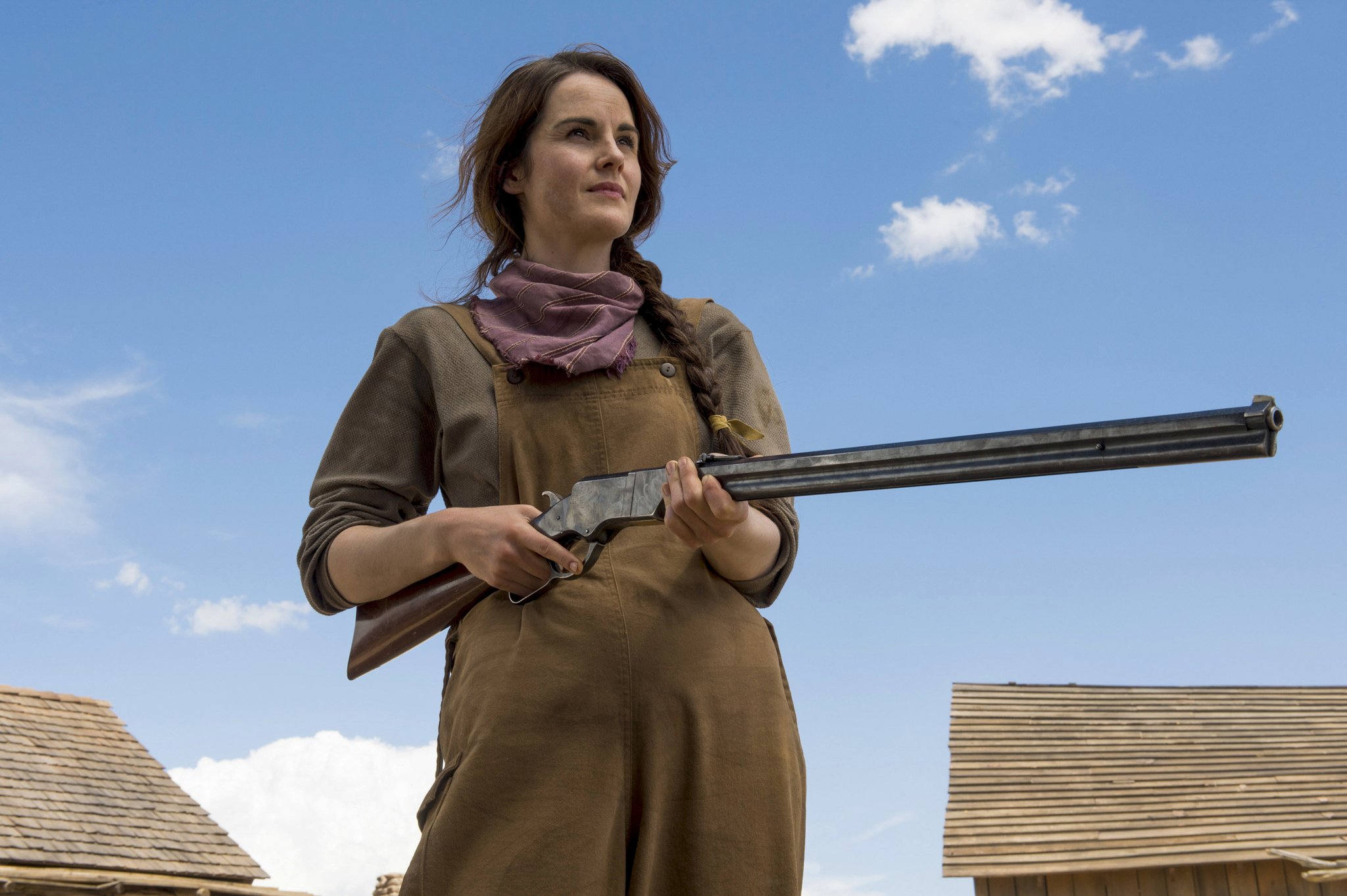 This year will witness the 38th edition of the International Film Festival Assen (IFA), a Dutch film festival focussed on the women in the film industry — both in front of and behind the camera. Before the festival kicks off this coming weekend on the 10th and 11th of March, we spoke to the festival’s programmer, Jennifer O’Connell about feminism in the media as well as the history and development of the IFA itself. As O’Connell herself puts it: “While we’re not on the frontlines ourselves, perhaps this festivals might encourage others to become more proactive.”

The first edition of the IFA was held in 1980. The small Northern Dutch city of Assen became one of the unlikely hotspots swept up in the second wave of feminism. The second wave of feminism fought for equal rights in the work place as well in society for women. Moreover, this movement sought equal wages, equal opportunities, and sexual freedom for both sexes. Against this backdrop, several women got together to create one of the first film festivals that focused solely on women in the film industry. All films that are showcased during the IFA are female orientated. The films are either created by women or focus on the empowerment of women. The IFA became one of the first film festivals in Europe to achieve this.

During the 80s, the fight for feminism caused a strong divide between the sexes, and this was made clear by the IFA. O’Connell herself recalls instances were men were not allowed inside the theatres of the festival: “During one of the previous editions we experienced some technical difficulties while showing a film. Still we refused to allow a man inside to fix it.”

Fast forward almost four decades later and women and feminism have made great strides in the world. Men and women are on more equal footing and “feminism” is no longer such a negative term. Despite this, the IFA remains relevant and valuable to all women in the film industry. “At the moment, we are experiencing the third wave of feminism. You can clearly tell that feminism is still alive and well among the current generation, the Millenials. Feminism has also become a new buzz word that is frequently portrayed in the media. The subject is still worthy of debate,” maintains the IFA programmer.

The mission of the IFA has remained the same ever since its inception: to showcase the women in film in front of and behind the camera. However, over the years, the IFA has developed to include other subjects which contributes and enhances its unique social consciousness. Socio-cultural issues such as race, sexuality, and gender issues are often showcased in the IFA’s selection of films. “Not everything is black and white. Many subjects find themselves in a grey area and its these subjects that we seek to show to our audiences,” explains O’Connell.

Feminism has featured in the media often in the last few months which O’Connell finds good, yet alarming. “You have to ask yourself whether the popularisation of the term “feminism” actually contributes to the larger debate or not. Is it necessarily a good thing that several films and series are labelling themselves are feminist? Are they truly feminist or are they merely cashing in on the newest buzz word?”

At the moment, the term “feminist” seems to have been used to indiscriminately. Without thinking whether the term is applicable to the film or series. A good example of this is the Netflix series, Godless (2017), directed by Scott Frank. The series has been marketed as a feminist Western. The series takes place in 1984, in La Belle, a small town in New Mexico that has been devastated by a mining accident. All the men from the town perished in the accident and it’s up to the women to run the town. Despite the fact that the women are in charge, the series mostly focuses on the accident, the men who died, and whether or not the men might have survived after all.

Critics were quick to spot this flaw and Godless received widespread criticism for calling itself feminist while still focussing on the male characters in the story. “I find it disturbing that the term “feminist” is allowed to be used so indiscriminately when it comes to the marketing of a film or series. The film industry should opt for normalisation instead of commercialisation.”

The IFA programmer encourages the public to take a critical approach when it comes to media and marketing and to keep comparing the media’s image with the, more often than not, stark reality. All IFA goers are encouraged to view films with a critical eye. The IFA also arranges talks after certain films where film viewers can discuss their findings. This according to O’Connell adds value to the viewings and overall experience. During these talks, viewers are asked questions such as “Is this a feminist film?” Or “What is your relationship with the world around you after viewing this film?”

To put together the programme for the IFA requires a lot of work and preparation. “I watch a lot of films and many of them strike me in such a way that I immediately think: ‘I want to include this!’ But more often than not these films simply don’t make the cut. I always have to ask myself if the films that resonate with me, will necessarily resonate in a similar way with the festival goers,” explains the programmer. O’Connell is particularly focussed on creating a programme that is rich in diversity and is international orientated. To this end, she creates a programme that includes from several countries all over the world.

Moreover, she aims to create a balanced programme. Balanced in the sense that it appeals both to her personal convictions and to the IFA attendees, even if this is not always possible. “Even if only a few people show up, then at the least I hope the films will move them. I love to gauge their reactions in those situations.”

O’Connell is a huge fan of The Rider (2017) from director Chloe Zhao. “I love it when forms mix and become several things simultaneously, and The Rider is a prime example of that. It appears to be a fiction film, while being a documentary simultaneously.” The Rider tells the story of the rodeo rider, Brady, who has to give up his passion after a damaging head wound. Brady is in fact a rodeo rider in real life, and actually plays himself in the film.

The Rider plays around with gender stereotypes and conventions. In the dusty world of rodeo, men tend to rule. However, the film undermines the gender stereotype of women being vulnerable and fragile. The Rider shows that behind the very macho rodeo drivers you can often find a frail and vulnerable man that is exhausted from filling his own stereotype.

In recent years, the IFA has looked towards developing to become a more professional operation. To this end, the IFA released a new house style. “It was an intensive period of development, but it was necessary,” recalls O’Connell. “I am very proud of our team and am very excited for the latest edition of the festival.”

The IFA also has many plans for the future. O’Connell hopes that the IFA can attract Dutch students from popular university towns, such as Groningen who can present certain films in English where necessary. However, above all, the festival will continue to strive to offer festival goers thought-provoking and quality feminist films and to create a homely and friendly atmosphere.

“We still create an extraordinary event that offers the festival goer films, music, theatre, and much more. We receive many festival goers all in one location and to that end create our own mini-universe. This is what makes the IFA such a unique event.”