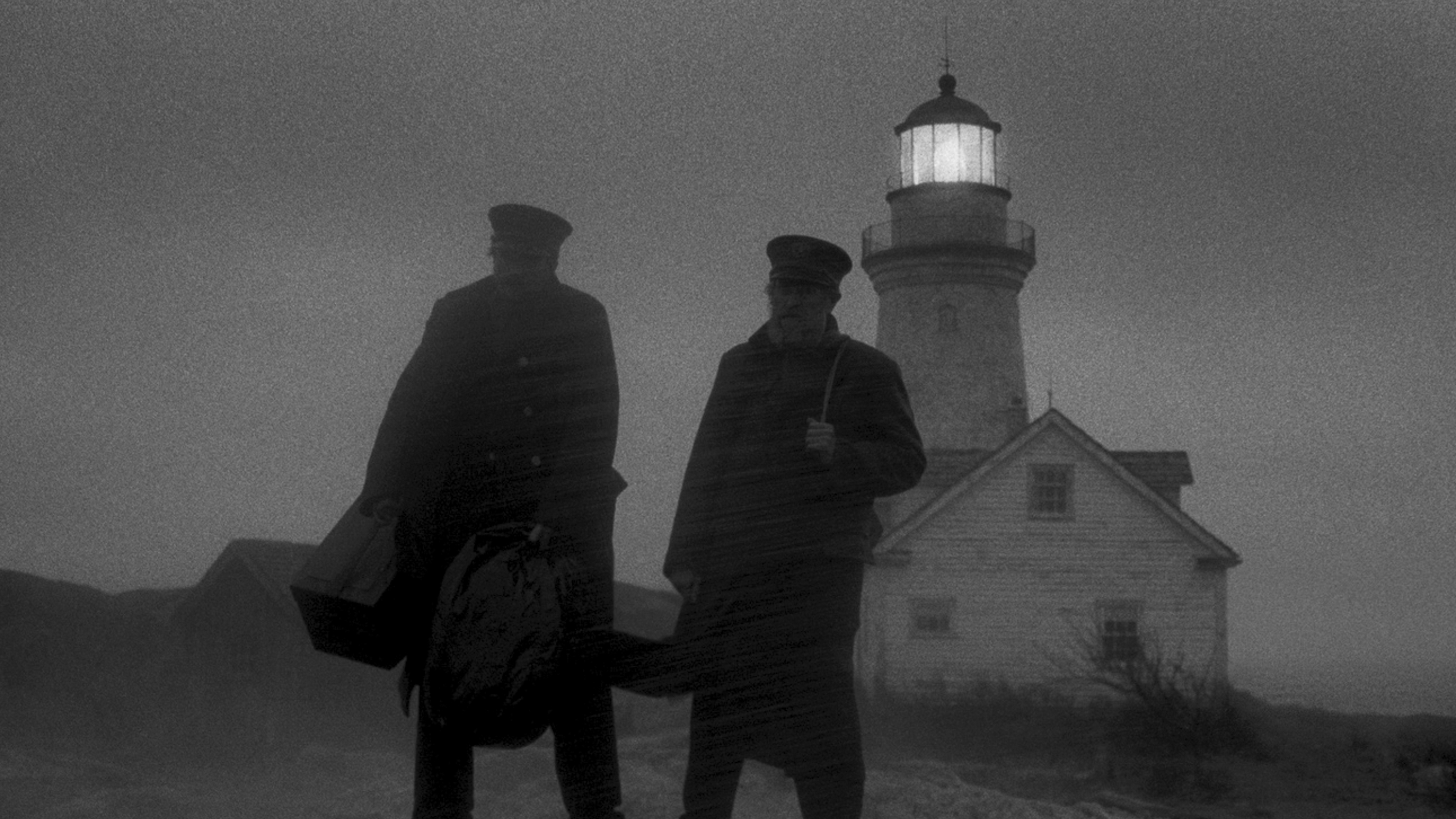 How much responsibility is a writer supposed to have towards the reader? I mean practically, not morally – that’s probably something on which a film critic shouldn’t have the last word – I’m still basically advertising for rich people a lot of the time. I mean by not digging into the way that a film’s distributor has become something akin to a K-pop group among supposedly serious film critics, beyond reproach and a shelter for the industry they represent.

The ardent love that the independent distributor A24 inspires is worrying, to say the least. Though it’s a difference of about a billion dollars,  calling them the true auteurs behind the work they pay for smacks of the same blind brand loyalty that fans of Superman and Captain America movies display. By latching onto their hull like a barnacle, you’re only guaranteeing that we doubt your judgment of any further work going forward, as it will be a matter of proximity to your pet corporation. Though, at this point, criticism has become to too many a deeply unserious pursuit so who would notice if you wear their sigil on the way in to review their latest product? Certainly, not the people who write your cheques, or you would no longer be on your way to the theatre in the first place.

All this to say I’ve become publicly wary of the way some people talk about the A24 catalogue. It’s always my ardent hope not to let disdain for some people’s shoddy, bad-faith practices get in the way of how I approach a work, but like the cinephiles I’m in the middle of scolding, I too am human. And as such, I tend to tense up when a film is advertised as one of A24’s in-house productions rather than say Joanna Hogg’s The Souvenir (2019), funded in part by Martin Scorsese, or Claire Denis’ High Life (2018)

Which brings us to The Lighthouse (2019) and my achingly earnest recounting of every piece of minutiae that factored into my consumption of its metadata and images that I was predisposed to mistrust before I’d ever seen a frame of it. This is, to reiterate, my fault. A film should just be a film, but the landscape makes me neurotic and oft more than a little myopic. The film opens quite promisingly, a crib from John Grierson’s Granton Trawler (1934), and sound design right out of Martin Scorsese’s Shutter Island (2010) and Basil Wright & Harry Watt’s Night Mail (1936). So maybe not promisingly, so much as enormously. The transparency question looms: how much of this is Robert Eggers hoping to get away with playing off as his own, and how much does he want to share? And frankly…does he know this is a comedy? His interviews don’t make it sound like it, but how on earth could he not have made the thing deliberately funny? It’s a hoot!

Willem Dafoe and Robert Pattinson are two lighthouse keepers both named Thomas (Becket chortles), out to outact each other on a remote island. It’s never not entertaining, it’s never not fun, and I never once calm down long enough to enjoy the entire enterprise. Every couple of minutes a new reference: Sascha Schneider, Carl Dreyer, Jean Grémillon, Herman Melville, Paul Thomas Anderson, Robert Flaherty, Lars Von Trier… and that’s…fine? I guess? I don’t begrudge a cinephile with a budget. I just wonder if it’s necessary to replay the entire history of film before we can begin to search for new formal languages. Or is it a more interesting idea to simply seek shelter in antique grammar as the present begins to resemble the haunted past?

I’m probably making it sound like I hate the movie, I don’t. I had a fun time. Pattinson’s sunken eyes and thick moustache are the height of cinematic. Dafoe doing the Sea Captain from The Simpsons is also quite good value. And honestly so is all the stuff Eggers cribbed from silent films. It worked then and it works now. It’s just that unlike other pastiche artists who’ve been at it longer (Mel Brooks once upon a time, Guy Maddin and the Johnson brothers, Peter Strickland, maybe Adrián García Bogliano) Eggers doesn’t give the impression of believing there’s a joke to be in on. He just presents the stuff like he thought it up.

Maybe the 4:3 ratio and suggestive close-ups are meant to do the work for him, but he’s making these films a hundred years after they started appearing for an audience with permanent attention deficit disorder and no patience for history (look at our world leaders), he’s taking a gamble at best and hoping no one notices at worst. I understand how this is a more worthy exercise than Joker (2019), which knowingly and shamelessly pilfers from every Scorsese film Todd Philips has seen (so… not Kundun (1997)), I just want someone with so obvious a feel for the cinematic to take more responsibility for his place in the lineage through which he’s flipping.

Eggers is good, he’s obviously good, he’s made two distinct visions of the past at a time when interest in the ancient is at an all-time low, cinematically speaking, unless you can press old images through modern framing. And I like and applaud The Lighthouse; its loving close-ups of fan belts and furnaces born of an elegant obsessive drive to recreate a past that never quite existed. It’s the rest of the work I want him to take responsibility for. Why in conversations is a shot of Pattinson handheld while Dafoe is on the tripod? Why go to such pains recreating the milieu of a silent or at least early sound film and then not experiment a little with what the camera sees and how it sees it? I liked this. I have a sneaking suspicion I can’t quit that I could have loved it.

My scepticism comes again from having been told over and over again that A24 makes geniuses only. Boy, do I hate being told who’s smart ahead of time. Eggers’ intelligence as a researcher and photographer are in evidence throughout, but as in The Witch (2015) (another very fine film I stopped just short of falling head over heels for) what’s missing is the sense that his camera is learning anything the way he did when designing the production. The visual storytelling is functional and occasionally it’s tangentially symbolic, but never more than that and almost never at the same time. But shouldn’t the rest be enough? In the grand scheme of the film release calendar? A thousand times yes. I’d sooner watch an imperfect experiment like this than…well, anything released by Disney to return us to the top, on principal alone and also because I find archaeological fetishism like this to be comforting in the extreme.

I know I have to meaningfully sort out my feelings about how crassly ‘criticism’ has gone to bed with distributors, because it will keep separating me more than is necessary from art I might otherwise have enjoyed. It would have been lovely to simply treat The Lighthouse as just another festival film with admirably wonky ambition. Instead, I walked in with a chip on my shoulder. But it didn’t erase this film’s virtues. I’ve watched The Lighthouse about four times in preparation for this piece and I had a great time with it during each viewing. In a few months, I may love the film unconditionally. In a year? Who knows? I believe Eggers makes his art in good faith and I will be there the next time he does anything. I also wait for the day that his gifts and his ambition marry and leave his influences an afterthought. It’s exhausting trying to be honest, especially when you want to like something a hair more than you do. Unfortunately, there’s no alternative. Keeping your prejudices and allegiances where your readers can’t find them is how you lose your credibility and integrity, if any of us has any left.