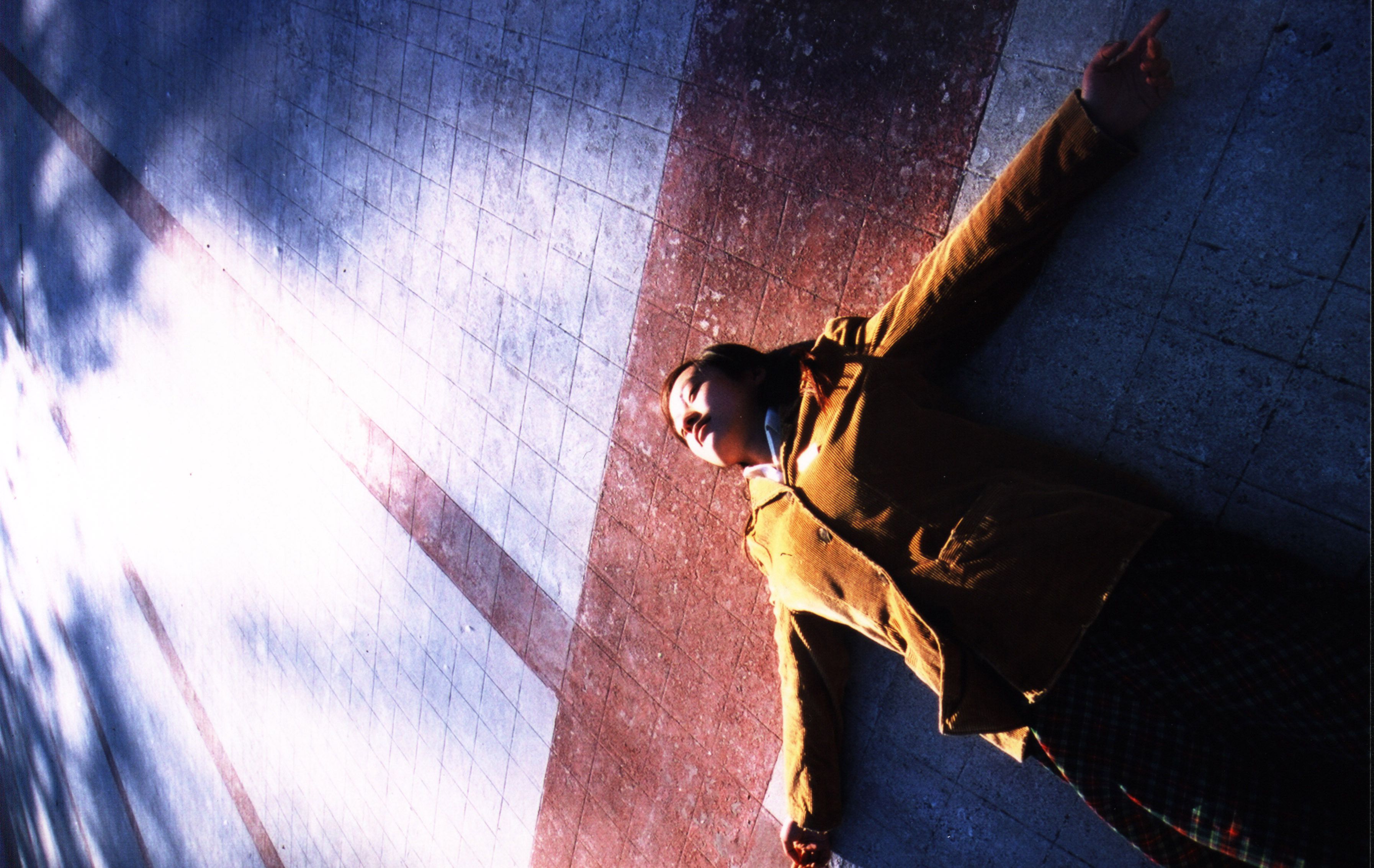 Beginning this weekend, New York audiences will have a chance to view the latest offerings in contemporary Chinese cinema with the first annual CineCina Film Festival.  Founded by a group of young Chinese scholars and professionals, CineCina looks to expose audiences to Chinese filmmakers from outside the Western canon with an eclectic mix of films from all types of forms.

Of note in the festival, however, is a retrospective of director Lou Ye’s work, which plays throughout the festival. Though not as well-known on this side of the world in comparison to say his contemporary Jia Zhangke, Ye nonetheless is very much of the same school of creating subversive films that often clash with the ideals of the Chinese state. Similar to Jia, his films have frequently been censored or banned in the country due to their frank depictions of Chinese society that don’t adhere to the government image. One example of this was Summer Palace (2006), an epic spanning several decades and focusing on a turbulent relationship between two Beijing students during the Tiananmen Square protests and its aftermath. Due to frank depictions of sex and the political undertones throughout in the film, as well as their decision to screen the film at the Cannes Film Festival without the approval of the Chinese censors, the director was banned from making films in China for 5 years.

Two of the films which will be playing in the retrospective, Suzhou River (2000) and Purple Butterfly (2003) neo-noirs focused on tangled relationships though 70 years apart from one another in their respective stories. They demonstrate Ye’s penchant for paying homage to filmmakers such as Alfred Hitchcock and Wong Kar Wai while also developing his own form of chaotic filmmaking.

These two films are placed during two important moments in Chinese history, one during the modern urbanization of Shanghai at the turn of the century and the other during the Japanese occupation. Suzhou River begins with an unnamed narrator known in the film as “the videographer” whose face we never see. The videographer tells us that if you stare long enough “the river will show you everything.” Suzhou River offers a contrast with what perceptions of modern Shanghai are, instead of the neon lights and skyscrapers there are grey buildings surrounding the polluted river. Areas seem unrecognizable and uniform, and streets don’t differ from one another. The videographer’s girlfriend Meimei (Zhou Xun) works in this area as a performer in a shady dive bar, its lights separating it from the rest of the grey in the neighbourhood and we’re to assume that our story will involve their rollercoaster romance. The videographer, however, introduces us to a new story involving his friend Mardar (Jia Hongsheng), a courier turned accomplice in a kidnapping plot of Moudan (also played by Zhou Xun), the daughter of a businessman who hired Mardar to keep company while he was with his mistresses. Through their interactions, the two fall in love, with Moudan not knowing that there is a plan to kidnap her in with the courier reluctantly being involved. As the kidnapping plan goes awry Mardar loses Moudan and sees her jump into the Suzhou River. When he attempts to save her and is rescued by paramedics, he doesn’t see Moudan anywhere and is sent to prison.

The film from this moment on takes many of the same cues from Hitchcock’s Vertigo, with the story of the missing girl and the obsessed lover taking over from the videographer’s point of view. Mardar is convinced Meimei is Moudan and frequents the bar hoping that she will finally admit what he thinks to be the truth. A love triangle begins to form, as Meimei initial rejection of Mardar soon becomes a curiosity for his story. The way in which Ye edits the film is in some ways parallel with what is transpiring onscreen, with frequent jump cuts and strange transitions from scene to scene that illustrate how some holes have been left in the story by the videographer and even Mardar. Similar to Vertigo, we never know the truth until the end, when Mardar is reunited with the real Moudan, and they meet their tragic end together. They reach the closure Mardar was seemingly looking for throughout the film, with his question finally answered.

The same tangled story of doomed love is shown in Lou Ye’s next narrative feature, the epic period piece Purple Butterfly (2003) in which the titular Chinese resistance group is attempting to displace the Japanese occupation in 1930’s Shanghai years before World War II breaks out. The story this time focuses on Ding Hui (Ziyi Zhang) a member of the resistance group tasked with taking down a former lover (Tôru Nakamura) and his superiors in the Japanese secret police. Trapped in between the two is an innocent man (Liu Ye) caught in the crossfire and now driven by revenge to stop both their plans. What’s different from Suzhou River is that we know from the start that the story will not end well for either party, their love compromised once they chose their respective sides in the conflict. As Ding Hui goes deeper into her assignment things begin to fall apart for all parties involved, as they see the consequences their actions have, and the toll war brings on people. The film eventually ends with two of the three major players dead, and the third essentially defeated and hesitant of continuing their mission. Through archival footage we see the labyrinth streets of Shanghai being bombed, confirming the start of what would become the Second Sino-Japanese War. The stylish cinematography of Purple Butterfly is a stark contrast to Suzhou River and evokes Wong Kar Wai, who would later also direct a film set during the Japanese occupation in China with The Grandmaster (2013).

Lou Ye’s work can be described as interconnected by their depictions of love and their labyrinth-like stories. These two films, Suzhou River and Purple Butterfly, which both feature doomed love in Shanghai in different decades, call back to other auteurs but also show how Ye can take stories which seem a foregone conclusion and still make them compelling. He takes us through these faceless Shanghai streets and asks for audiences to follow him on these complicated romances with all their faults.

This Essay Outdoors article was published in April 2019