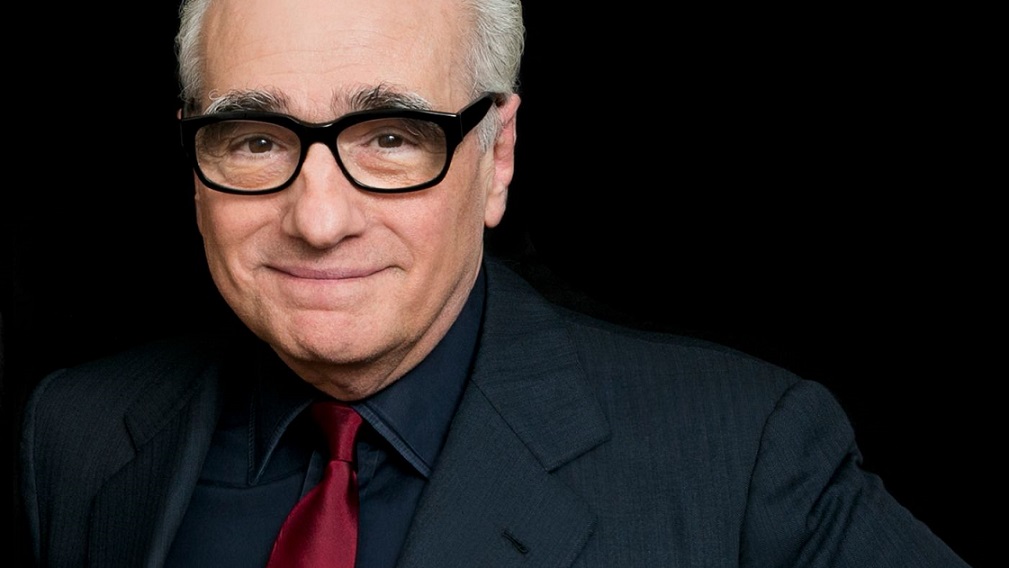 The summer of 2017 is an exciting one for Martin Scorsese fans in the Netherlands. The EYE institute in Amsterdam shows an exhibition on the career and work of the filmmaker. It consists of a lot of items from the personal collection of both Martin Scorsese and his well known collaborators, actor Robert de Niro and screenwriter Paul Schrader. Besides this, EYE shows the 24 films from Scorsese’s career. The filmmaker also made a selection of personal favorites that are in the EYE film archive, varying from well known classics to some exciting titles from world cinema, that will be shown during the summer.

The exhibition is both interesting for people not too well acquainted with Scorsese’s work, and for the true fans and admirers. As we are getting used to from this type of exhibition in EYE there are a lot of screens set up with fragments from almost all the films in his oeuvre. These fragments are supported with a lot of material set up around them consisting, in a lot of cases, of pieces of storyboard, personal notes on and from the director and, of course, historical props. In total there are over 400 items. For instance, the dress that Cate Blanchett wore during her performance of Katherine Hepburn in The Aviator (2004). The true fans will perhaps have chills or goosebumps when they see Robert de Niro’s boxing outfit, including gloves, from Raging Bull (1980). There are a lot of smaller items that are very interesting, for instance the real taxi license from de Niro when he was a taxi driver for a while before shooting Taxi Driver (1976).

But the bulk of items contains storyboards, letters, notes and set photos. Especially the storyboards give an interesting insight into the vision of Scorsese and the way he, and Thelma Schoonmaker, have designed some of the best scenes from various films. The notes and letters contain a lot of background information and sometimes give insight in the societal impact of Scorsese’s films. The letter from a priest hailing The Last Temptation of Christ (1988) is a great example of this. Also the letters between de Niro and Scorsese really give interesting background and ideas that the fans will appreciate.

The ‘missing’ item in the exhibition is the long awaited Academy Award Scorsese won for The Departed (2006). Of course the award is mentioned and shown in photos where Steven Spielberg, George Lucas, and Francis Ford Coppola are handing over the award to Scorsese. His Palme d’Or for Taxi Driver is present, just like the golden record that was awarded for the soundtrack of The Last Waltz (1978), his documentary about The Band.

A glimpse into the exhibition at the EYE in Amsterdam

Like many filmmakers Scorsese is a film-buff, someone who lives and loves cinema. The exhibition shows this really well. There are some very special items like the original shoes from Scorsese’s favorite The Red Shoes (1948) he received from his friend, Michael Powell. And there are original film posters from for instance Fellini’s 8½ (1963).

Scorsese’s love for films is not only visible in the exhibition items. EYE is showing some of his favorite films that are present in the EYE collection. An interesting variety of films like like Salvatore Giuliano (1962), Force of Evil (1948), One-Eyed Jacks (1961), Insiang (1976) and John Cassavetes’s Faces (1968) will be shown in EYE.

Most of Scorsese’s films will be shown as well and his best known classics like Goodfellas (1990), Taxi Driver (1976) and Raging Bull (1980) will be in art house cinemas around the Netherlands this summer. Martin Scorsese – The Exhibition is a must see for fans but is also very accessible for film fans who are less familiar with his work and would like to learn more about him and his work.

The exposition takes place from the 25th of May untill the 3rd of September in EYE, Amsterdam. To see the full programme, or buy tickets, click here.