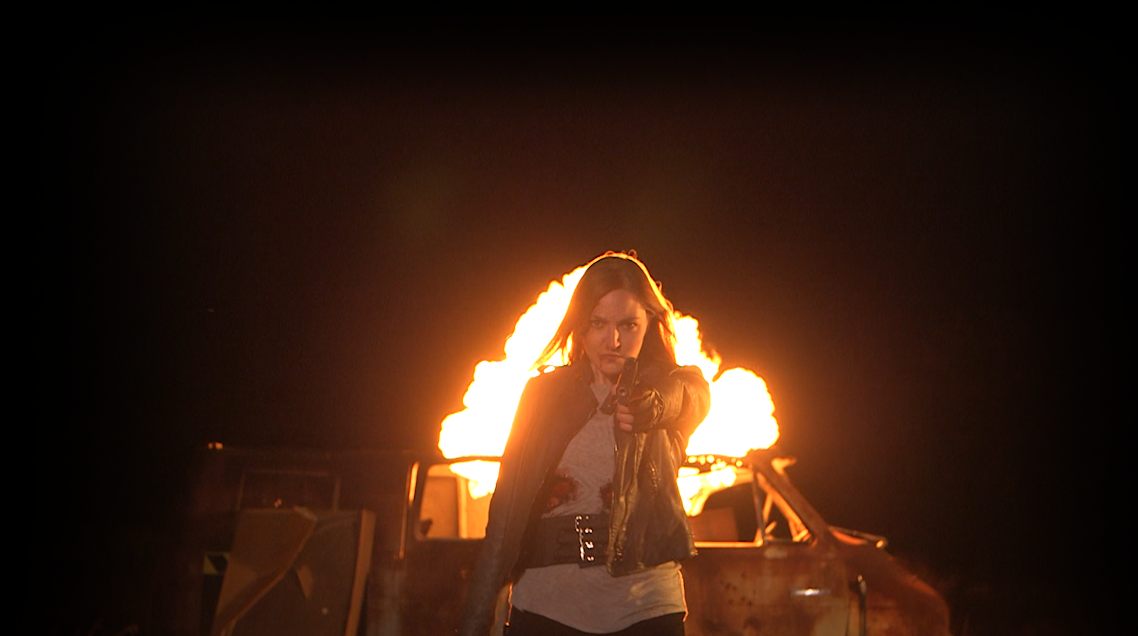 Just as Robert Rodriguez was about to make his most ambitious movie to date with a bag of James Cameron’s money, he paid it forward by producing something small. He gave short filmmaker Alejandro Montoya Marín the same amount of money (not adjusted for inflation) he spent making El Mariachi in 1992 and a little bit of time to make his feature debut. Monday (2018) is like Rodriguez in a few important ways: there are imposing women with guns, espionage, reveals and twists, and plenty of violence. It’s different in a few very endearing ways. Montoya Marín has made a movie about a couple of much more understandable and relatable ideas, even if he’s still making a post John Woo action movie. His hero has a terrible day that refuses to get better, except when his close friend gets mixed up in the violence, and suddenly this film has a comforting and agreeably silly edge that undercuts the occasional nastiness of the plot. The thin digital and cartoon sound effects help us stay a step removed from the potential monotony inherent in making an action movie on a budget. This movie is ultimately about the joy of making a film with your buddies and trying to impress the medium enough to be allowed to keep coming back for more. Not enough DTV action films go so far out of their way to ask for approval through their good nature. Monday is big-hearted and presents a productive way forward for low-budget genre films.

This Recommendation article was published in October 2018