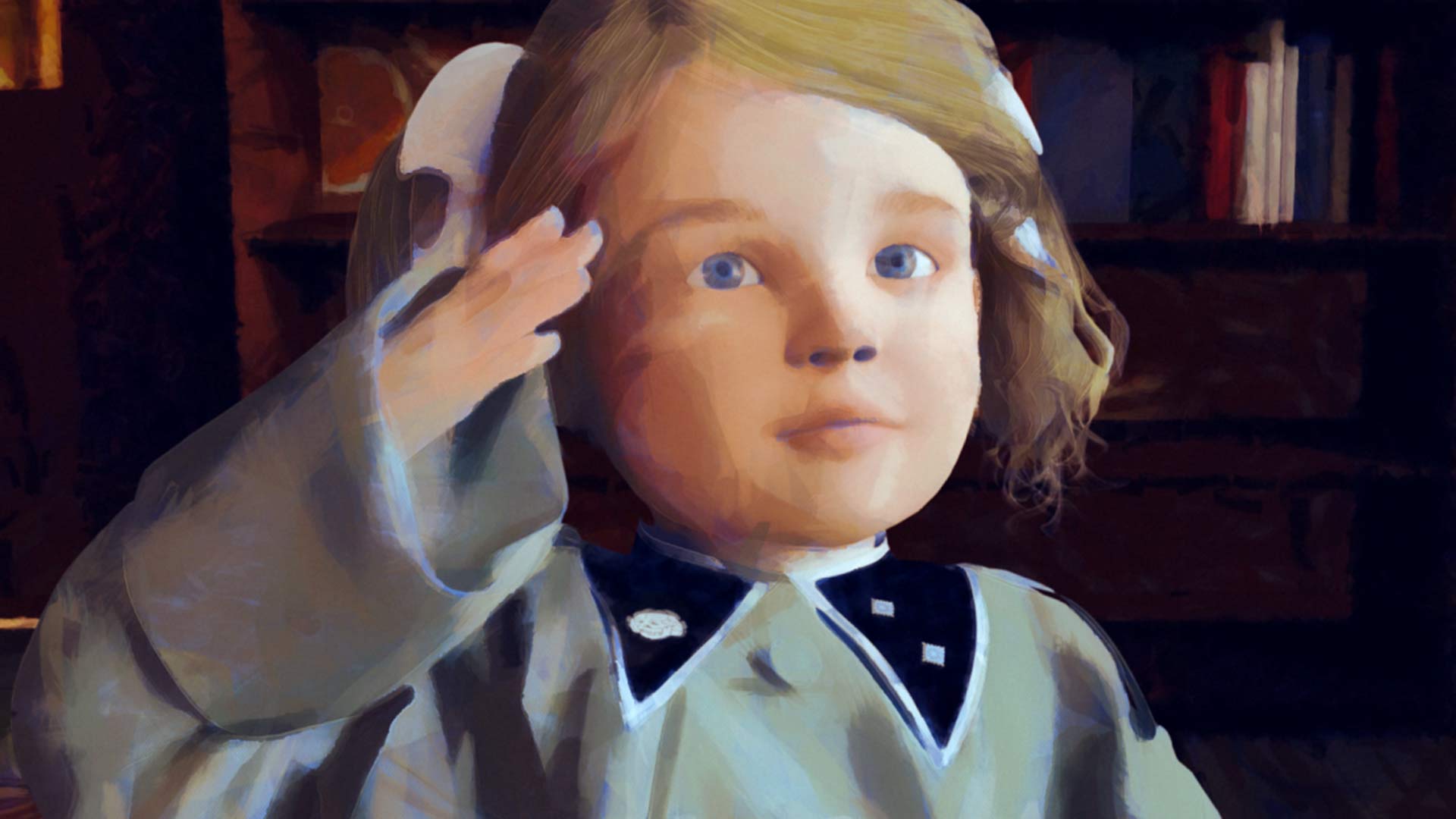 Just like many other film festivals, the Dutch human interest film festival Movies that Matter (MTM) had to cancel the 2020 edition because of the measures against the coronavirus. Fortunately, the festival organised an online solution by presenting a selection of the original festival program on the streaming service Picl. Interviews with directors could be watched on the festival’s website. This way, MTM provided the tools to create a film festival atmosphere at home.

The online program paid attention to National Socialism, from different perspectives, through three different films. In Winter Journey (2019) by the Danish director Anders Østergaard, Martin Goldsmith is about to have a confrontational conversation with his father, George Goldsmith. Martin had a comfortable youth in America, but has always had the feeling that some sort of secret was haunting the family. The German Jewish background of father George was not a subject to talk about.

In Winter Journey, Martin and Anders try again to let George talk about his background, a difficult task in which they succeed. While George seems to deny his Jewish heritage in the beginning and answers every question about it with “It doesn’t matter” or “Why should I remember”, the secret history of George slowly unravels piece by piece. Now and then the incomprehensive thoughts of  Martin show up, while George enthusiastically talks about his passion for music. As a young man, he was a musician in a Jewish cultural bond, an organisation that interestingly enough was able to exist for years, under the National Socialistic regime.

Archive material from George’s younger years, contemporary images of Oldenburg, the village where George was born, and re-enactment are alternated and combined. Actors play episodes of the life of George against the background of a picture of Germany in the 1930s, while the interviewed older George is played by none other than Bruno Ganz. A creative way to maintain authenticity. The classical music from Mozart and Bach, among others, that means a lot to George, make the film complete.

National Socialism is not just something from the past. Nowadays, there are still people who believe in right-wing extremism. What does it mean to be a child of Neonazis? Frank Geiger and Mohammad Farokhmanesh try to answer this question in their film Little Germans (2019). The directors interviewed a variety of adults from Germany and Austria who grew up with the National Socialistic heritage. They tell about their education at home, how they were taught to be strong, to work hard and to despise everything that isn’t of Germanic descent. How do they look back on that? Some answers are quite surprising.

The interviews alternate with archive images of children who grew up in the 1930s in a National Socialistic environment and an animated story about Elsa, which is the common thread in this documentary. Through scenic animation, the story shows how Elsa as a young girl was taught right-wing thought through the stories told by her grandfather and how Elsa becomes a woman who is dedicated to passing on this ideology to her children.

The combination of documentary and fiction, live-action and animation make Little Germans a fascinating film about an interesting and astonishing subject. About a political movement that is often considered as something from the past, but meanwhile is passed on from generation to generation.

Most of the films about World War II and fascism have a focus on Germany, as is claimed in All Against All (2019). Director Luuk Bouwman decided to make a film about the fascistic movement in The Netherlands, or rather: movements. In The Netherlands, the introduction of fascism resulted in an enormous network of small National Socialistic groups, so large that a pedigree is needed to keep track of all the groups.

All Against All sheds its lights on the key figures of the Dutch version of fascism, such as Jan Baars, Wouter Lutskie en Anton Mussert. Men who considered themselves as leaders of the nation, but sometimes didn’t even know what they were preaching. Historic images (photos and film material), of these figures, come along, while historians, philosophers, writers and family members talk about these men and their movements. It seems that Bouwman tries to capture the whole pedigree in his film, but the amount of detailed information that comes to you through interviews, quotes, voice-over and images makes you a bit dizzy. Nevertheless, All Against All is an interesting document of an unexposed subject.

This Outdoors article was published in April 2020