No Brexit in Leiden 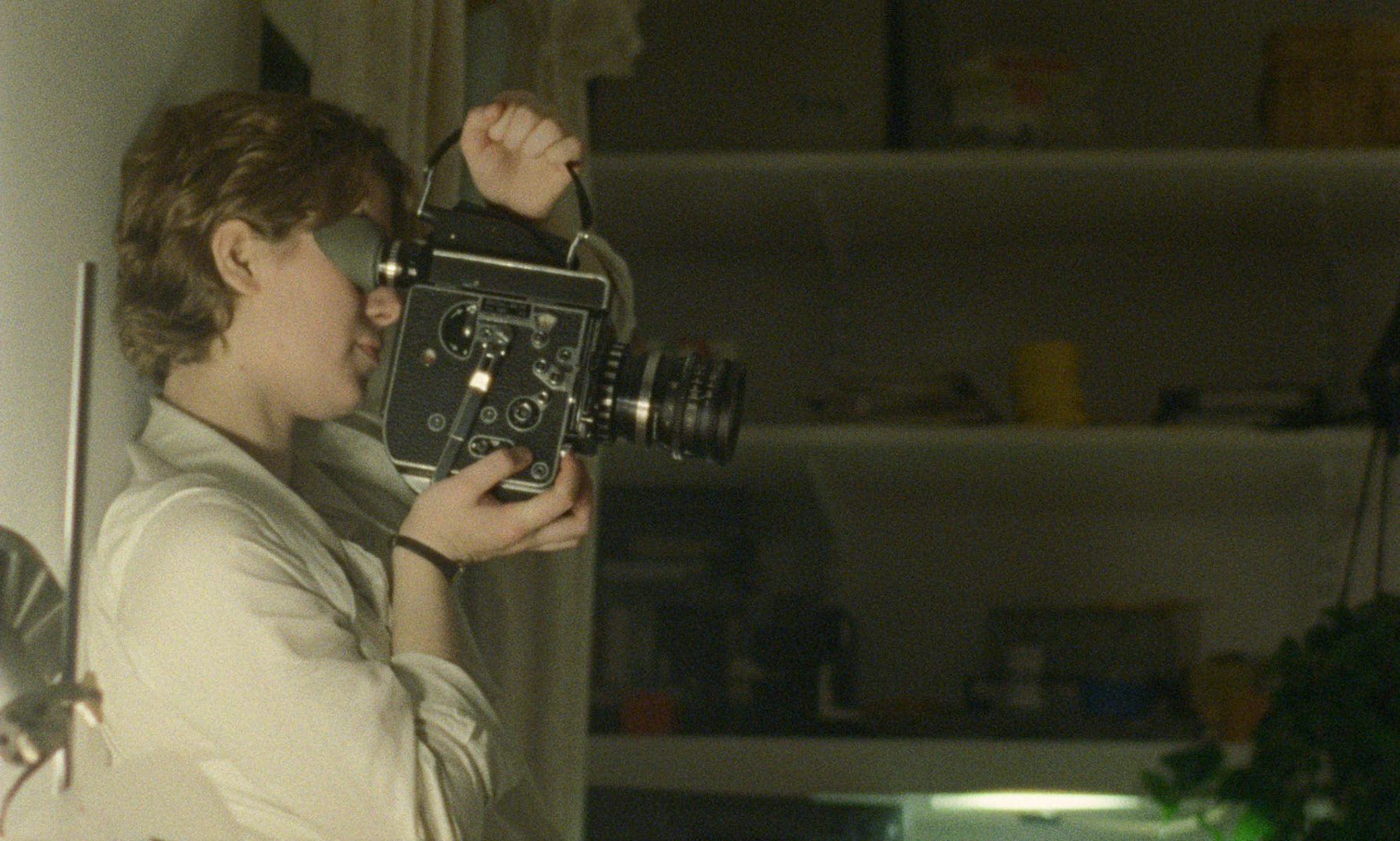 While the Brexit nonsense is still ongoing and British politicians continue to shit the bed, British filmmakers are doing a whole lot better. Or at least that’s the impression one gets from the selection of British cinema at the Leiden International Film Festival 2019. Here the Brits are represented by Joanna Hogg’s The Souvenir (2019), winner of the World Cinema Dramatic prize at Sundance this year, the strong Scottish debut Beats (2019) and the new Ken Loach, Sorry We Missed You (2019). Which was tipped by some as a possible Palme d’Or winner at Cannes before Parasite took that honour (which also plays at LIFF and we will cover in a later piece on the Korean selection at the festival).

Joanna Hogg is known in certain circles for films such as Unrelated (2007) and Archipelago (2010), both starring Tom Hiddleston. Hogg has developed her own style, and that is the very subject of her latest film, The Souvenir. Based on her own experiences in the 1980s during her years at film school, The Souvenir is a portrait of the artist as a young woman discovering life, love and art and her own place in it all. Hogg’s fictional self, Julie, is portrayed by Honor Swinton Byrne, while her real life mother (and friend of Hogg) Tilda Swinton plays her mother. Swinton, Swinton Byrne and Tom Burke are all great in the three main parts. Burke is the older boyfriend of Julie, who turns out to be a heroin addict and who treats her very badly at times. Yet she loves him and tries to save them both from himself. Throughout the ’80s her life unfolds, as she tries to develop as an artist and tries to find herself as a filmmaker. His encouragement and genuine interest in who she is and what she is keeps their otherwise toxic relationship alive.

Hogg observes all this mostly from a distance, with very little close-ups and very little drama. And the truly dramatic occurrences in Julie’s life mostly happen offscreen. The effect is sometimes distancing, but also makes what is filmed more intimate in its own way, making us witness small private moments we’re not often privy too. Moments of consequence but also often quite inconsequential. There’s a pleasure in listening in on a conversation between film students discussing what was happening in the world of cinema at the time, and yet all this makes other moments where we just see somebody’s facial expression change ever so slightly, all the more devastating. An example is a scene in which Julie goes out of her house to put up a note for her missing boyfriend, telling him he can come back. Most films would follow her outside, but in The Souvenir the camera remains with her visiting mother while Julie steps out of frame. All the complex emotions the mother feels about her daughter and her daughter’s boyfriend passes over Tilda Swinton’s face, without her making a show of it, and it’s quietly devastating. As are the final two shots, the visual equivalent of a mic drop. Hogg has already started filming a sequel, to be released next year, which as unusual as her unique style.

We move on from the ’80s to the ’90s with Beats, directed by first time filmmaker Brian Welsh. At once a coming-of-age film about a beautiful friendship between two young Scottish lads, it’s also a portrait of the rave scene in Scotland in 1994, shortly after it was outlawed in Britain. Shot in stylish black-and-white, Beats tries to get at the heart of what made the rave a (counter)cultural touchstone that was by then already fading away. It’s a bit nostalgic in that regard and idealises the hedonism, drug use and the hardcore musical style that belong to this scene all as protests against Thatcher’s legacy. But once the rave and the pills hit full tilt, it’s hard not to go along at least a bit with the euphoria. Still more successful is the moving and funny story of two young guys without fathers, one working class and one lower class (his only family is a drugs dealer), and their strong friendship, always helping each other out and defending each other from one and all.

Sorry We Missed You also focuses on the poor working class, but is wholly of the moment. Ken Loach follows up his 2016 Cannes winner I, Daniel Blake with another unflinching look at how modern day capitalism suffocates people until they can’t breathe anymore. And then they have to go on, because there’s no end to their plight. Still gotta go to work the next morning to make ends meet and pay off debts that, as Bruce Springsteen once put it, no honest man can pay. Their hell never seems to end. The demands their jobs place on parents Ricky and Abby (package delivery driver and caretaker respectively) puts them under so much pressure and stress that something’s gotta give. Working 12 to 14 hours a day each, they hardly get to see their kids or each other. Which has an effect on themselves and their kids. What was once a strong, happy family gets pulled apart at the seams, and when Ricky tries to get a few days off from his gruelling schedule in order to take care of his teenage son who gets suspended from school, his boss tells him no. His statistics are more important than his workers.

Sorry We Missed You is an angry, remorseless drama that effectively communicates the stress of the impossible situation these normal, everyday people have found themselves in. Every step towards improvement of their lives somehow ends up backfiring. Sure, one could call it melodramatic, the way everything that can go wrong goes wrong and their lives increasingly spiral out of control. But there’s no denying the very real frustration and anger that fuels the bleak film. And the hopelessness, because the film doesn’t end in tears – there are tears but there’s no real end to the misery. There’s little nuance because Ricky and Abby have neither the time nor the energy for nuance, despite their best efforts. I walked out of the theatre shaken, stressed and despairing. Which gives hope for the endurance of British cinema, but not so much for British society.