Outsider on the Inside: Bhonsle 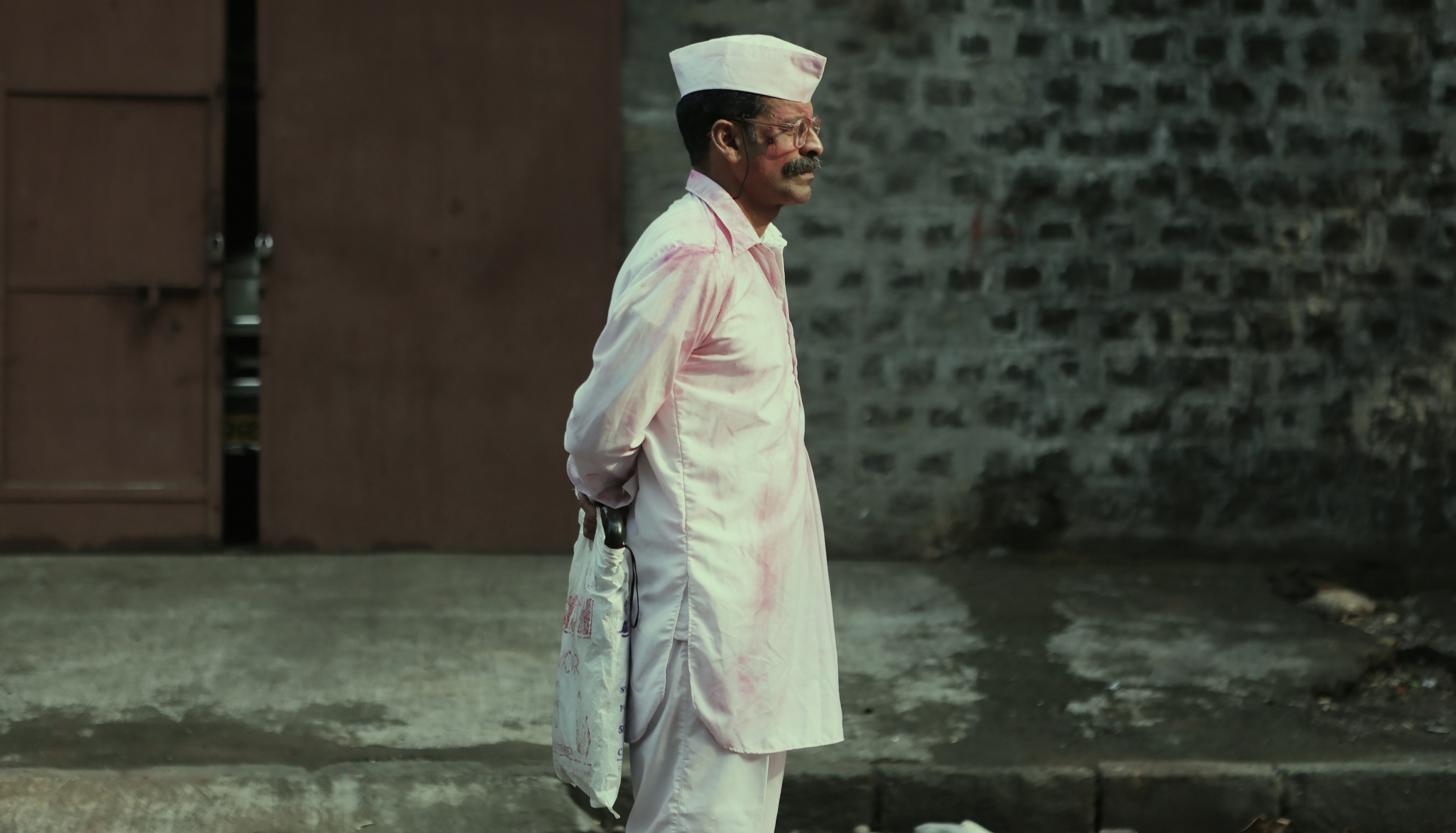 The first part of Bhonsle (2018) might remind one of Chantal Akerman’s Jeanne Dielman, 23 quay du commerce, 1080 Bruxelles (1975). The repetitiveness of daily routines together with the almost ritualistic quality of household chores. Both films benefit from very neat editing, resulting in a rhythm that suggests there is more than meets the eye beneath this surface. In Bhonsle we learn that the title character is just ending his career as a police officer. The undressing of his uniform on his last day seems a ceremony; the little procedures of which this consists thoroughly edited. At home, his days are an endless routine, with only slight variation. This cycle would of course end with one last repeat of the routine, although Bhonsle is then an old and weary man.

Even if there isn’t much narrative progress, there is plenty to be learned from this first half an hour about the rest of the film. So much so, that this first part feels like a film in itself. Bhonsle is a silent hero, who prefers to be alone. Even when he is among people, he won’t speak more than necessary. He has turned his back to society, performing his petty tasks at home. But while you watch his routines you wonder if it is really possible to isolate from society, especially when living in a busy chawl. The first scenes not only showed Bhonsle’s farewell at work, but also the preparations of the Ganpati festival. A symbol of togetherness that is bound to clash with Bhonsle’s self-chosen seclusion.

This basic idea has already a predecessor within Devashish Makhija’s body of work. In order to find funding for Bhonsle, Makhija made the short film Taandav (2016). Taandav is about a police officer, just like Bhonsle played by Manoj Bajpayee, who surveys a crowd during the Ganpati festival. He seems a typical outsider. There are some reminiscences about problems at home. You’ll feel the inner tension rise. His frustration ultimately finds a way out, as he starts to dance frantically. By joining the festivities, he ends his seclusion. But ironically, his frantic dancing is way out of line, so after the initial surprise of bystanders, he finally finds himself dancing alone.

This theme is explored further in Devashish Makhija, enriched with both a moral and a social perspective. The chawl Bonshle lives in, consists of inhabitants that are either Marathi-speaking people of Mumbai, or  Biharis, migrants from northern India. During the film tension between both groups rises and will eventually burst. This theme proved controversial in India, but is actually very universal. Every society consists of majorities and minorities trying to live together in harmony, but not always succeeding. Bhonsle shows that the greater part of both groups are perfectly able to live together peacefully. It is because of a few individuals that things start to go wrong. Again, this is probably more a universally valid statement, than a critical opinion exclusively aimed at those populations.

With both a psychological, a moral and a social level, Bhonsle might be a bit too rich for its own good. The development of the title character, for instance, reminds one of the Charles Bronson/Clint Eastwood silent types. The film almost becomes a genre piece, following those rules. The way the character develops therefore seems determined, which is a bit problematic for a film that is clearly not meant as a genre film. I found myself kind of understanding Bhonsle’s development in a similar way as I would of American silent heroes, which is on quite a primitive level. This probably does little justice to the nuances of the Bhonsle character, but from a psychological perspective, the development feels like the easy way out. It also makes for a morally rather bleak conclusion and a view on humanity that may be difficult to accept.