Personal Reflections on the Decade 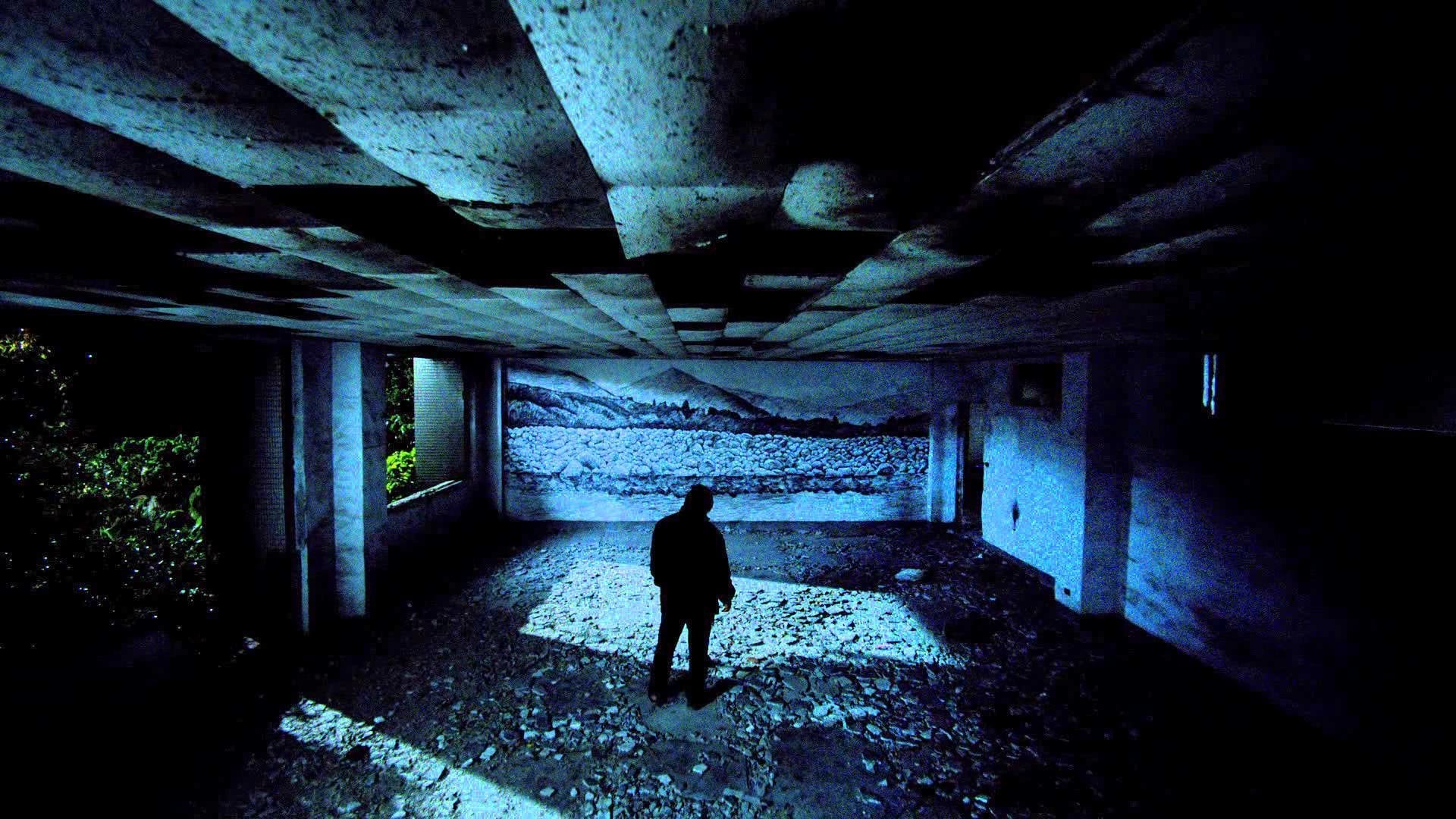 In which we reflect on how we’ve seen the world of cinema, particularly Indian cinema, change over the last decade, and how we ourselves have changed during that decade.

The most remarkable change within Indian cinema has been the creation of a cinema that is made by, of, and for Dalits. For almost a century, Bollywood has either refused to “see” caste or has relegated lower caste characters to become mouthpieces for upper caste filmmakers. For an entire section of the society silenced by the world’s largest film industry, this has been a remarkable decade.

While Masaan remains a fortunate exception, it is important to note that this emergence of a caste-conscious cinema is coming from a regional space outside of the Hindi-Bollywood hegemonic visual directories. Films in Marathi (Sairat, Fandry) and Tamil (Kaala, Madras, Kabali) have continually strived to register a protest against Bollywood’s systemic white-washing of caste narratives. Most recently, the Hindi remake of Sairat, Dhadhak chose to do away completely with the plot’s central focus on caste.

While Bollywood’s dangerous narratives like Section 375 and Dhadhak continue to set caste activism behind, regional cinema’s persevering efforts at creating and maintaining a caste-consciousness and a caste-aesthetics have given India’s dwindling political cinema landscape immense hope.

This past decade has been much longer than it seems and my relationship with cinema has been constantly shifting through it, from struggling to find money to watch movies as a college student to finally graduating and having a job and money and watching everything under the sun to now where I watch stuff and actually get paid for some of it. Foreign cinema is still beautiful. Bollywood has undoubtedly gotten better. But I have become more cynical about Hollywood movies.

I only began freelance writing a year ago and it became clear very quickly the extremely restrictive list of movies that media publications prefer to talk about, and why they prefer to talk about them. We can keep recycling the same movies and takes over and over again and feed into the supply-demand market of film news into eternity for the clicks and then wonder why the industry feels like its shrinking into an executive club of only two conglomerates controlling literally every single work of cinema under the sun in the 2020s. I specifically chose to list only Indian artists and movies for my categorical examples because at least somewhere you’ll get something that isn’t what you’ve seen a million times scrolling through your Twitter or Facebook feeds. If this sounds like I’m being arrogant and acting like I’m doing you a favour, that’s because that’s exactly what I’m doing. Cheers.

Before VHS and the rental boom of the 80s, access to film’s rich history was an elitist key held by those in only the biggest cities in the world. The access that was afforded to those in rural areas, especially in the United States, by brick-and-mortar rental houses like Blockbuster skyrocketed with Netflix’s DVDs by mail service. And with last decades streaming boom, even as the services themselves have become largely fragmented, it still ostensibly seems like we are in the most egalitarian era of film access ever.

However, that fragmentation has created more economic considerations for people that wish to have access to a broader range of content, as opposed to just what’s offered on their favourite platform. Not to mention, the amount of control that private companies have over what films can be accessed and what can’t. The scare of Filmstruck shutting down or Disney keeping classic films in a vault have brought back a renewed interest in physical media being film lover’s best shot.

Perhaps nothing is stranger at the end of this decade than the resurgence of video rental stores, this time independently owned and community-oriented. If there is anything the age of digital is really showing cinephiles (or, really, lovers of any art form) it is that physical access to works is more valuable than ever. And hopefully, the trend can continue, despite the economic fight to keep indie video stores alive or even local libraries stocked with as many classics as possible, the value in doing is immeasurable.

When I think about cinema and change over the past decade, I don’t think so much about how cinema has changed but how I have changed, as a person and film viewer. In the early years of the 2010s, I really started to open up my mind and heart to more daring and challenging cinema. I went from hating and mocking contemplative cinema, so-called ‘slow cinema’, to loving it. I don’t think anything in the past decade of film moved me more than a single, nearly twenty-minute long shot of the backs of the heads of two people staring at a mural in Tsai Ming-liang’s Stray Dogs (2013). Was there so much emotion in minuscule, barely noticeable gestures and the lack thereof serving as a metaphor for their entire lives, or was it what I brought to the theatre that day?

Another defining development was my “discovery” of Indian cinema. A discovery that happened as much through the subtle art of Satyajit Ray and Mani Kaul as it did via the explosions of colour in musical melodramatic mainstream masala movies. It was the start of a nearly decade-long, ongoing love affair that has had real world reverberations: I owe the start of my current relationship to a mutual appreciation of Indian cinema.

What ultimately links these two personal trends together is me opening up and growing up mentally and emotionally. I guess maturity means slow cinema of endless dripping rain and decaying buildings on the one hand, and embracing melodramatically staged dance sequences on the other.