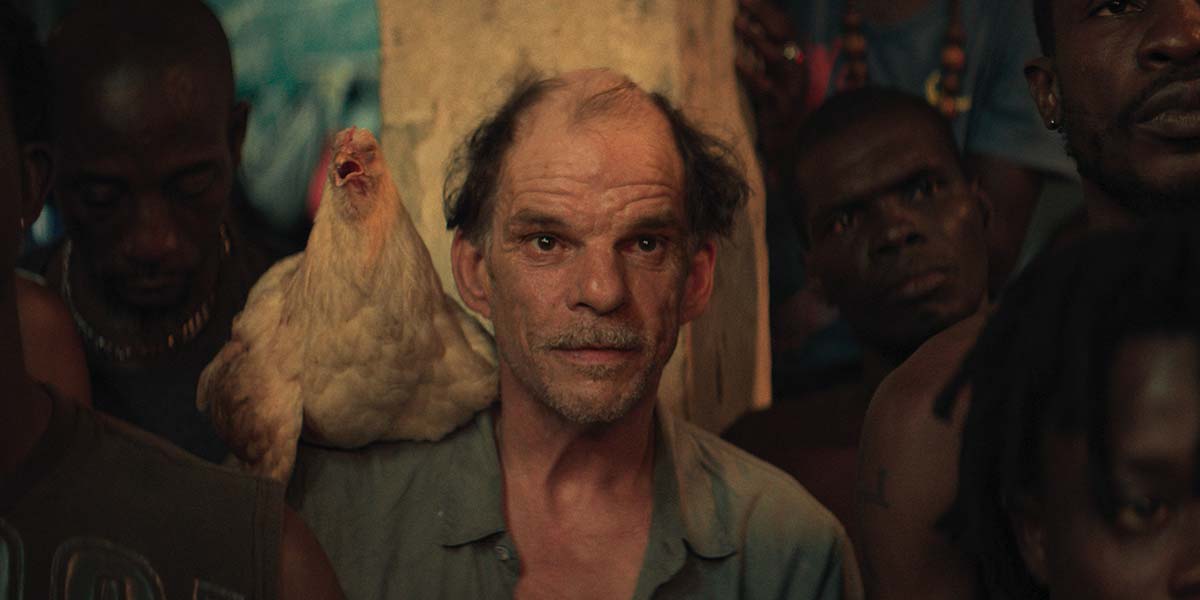 Last week, the Thessaloniki International Film Festival announced that the 61st festival edition will take place fully online. So, what to expect? Frameland highlights some interesting feature films of the international competition that can be enjoyed at home from 5-15 November.

Night of the Kings is a drama film about a young pickpocket who is sent to La MACA prison in Abidjan, Ivory Coast. La MACA is not just a traditional prison. It’s ruled by inmates and the guards have absolutely no control over the situation.  Upon arrival, Blackbeard, the mightiest prisoner of La MACA, decides that the new kid in town should be the new Roman, the new storyteller.

The new guy is scared to death, having no idea what it means to be a Roman. However, he takes his role seriously and on the night of the red moon he starts to entertain the prisoners by telling a story about the legendary Zama King. His story is illustrated by short dance choreographies carried out by others prisoners. Together with the spontaneous singing in the inmates’ real world these elements make Night of the King a bit like a musical. Meanwhile, the dark images of Roman’s storytelling performances at night are alternated with bright flashbacks to the event Zama King went through.

One day, Roman is told not to finish his story, otherwise a grim fate will await him. Will he survive? With Night of the Kings, director Lacôte shows the power of and need for storytelling in life.

After the sudden death of her husband Ahmed, the British woman Mary Hussain (acted wonderfully by Joanna Scanlan) discovers that he had a family right on the other side of the Canal. Flabbergasted by this fact, she travels to Calais in order to meet this woman and her son. Mary becomes the lady’s cleaner by chance and grabs this opportunity to learn more about her husband’s secret life, while hiding her own secret.

Meanwhile, Mary experiences an identity crisis, which is often emphasised by touching shots of her reflection in the mirror. She became a Muslim for her husband, but now he’s dead: who is she now? And who has she been all those years while she was living with Ahmed? Kahn’s debut is both heart-breaking and heart-warming.

After her disappearance three years ago, the twenty-year-old Nica quits her studies at the University and returns to her hometown, a small village in the South of Italy. It appears that the century-old olive trees are infested with insects, which prevent olives from growing. As the only citizen who really cares about these trees, Nica is resolved to find a solution in a quite rebellious way.

Sow the Wind contains breath-taking images of Italian nature. Regularly, the camera flows between the old olive trees and plays with both natural sunlight and artificial light several times. Caputo brings an ode to nature, but also depicts the connection between nature and human beings – and the lack of it. Nica’s parents have financial problems and want to cut the trees in exchange for money. A huge generation gap appears. Will Nica, the embodiment of modern and scientific thinking win against the traditional conservative thoughts maintained by the village’s citizens?

This Outdoors Outdoors article was published in November 2020