Redemption Beneath This Dirty Hood: Thunder Road & Her Smell 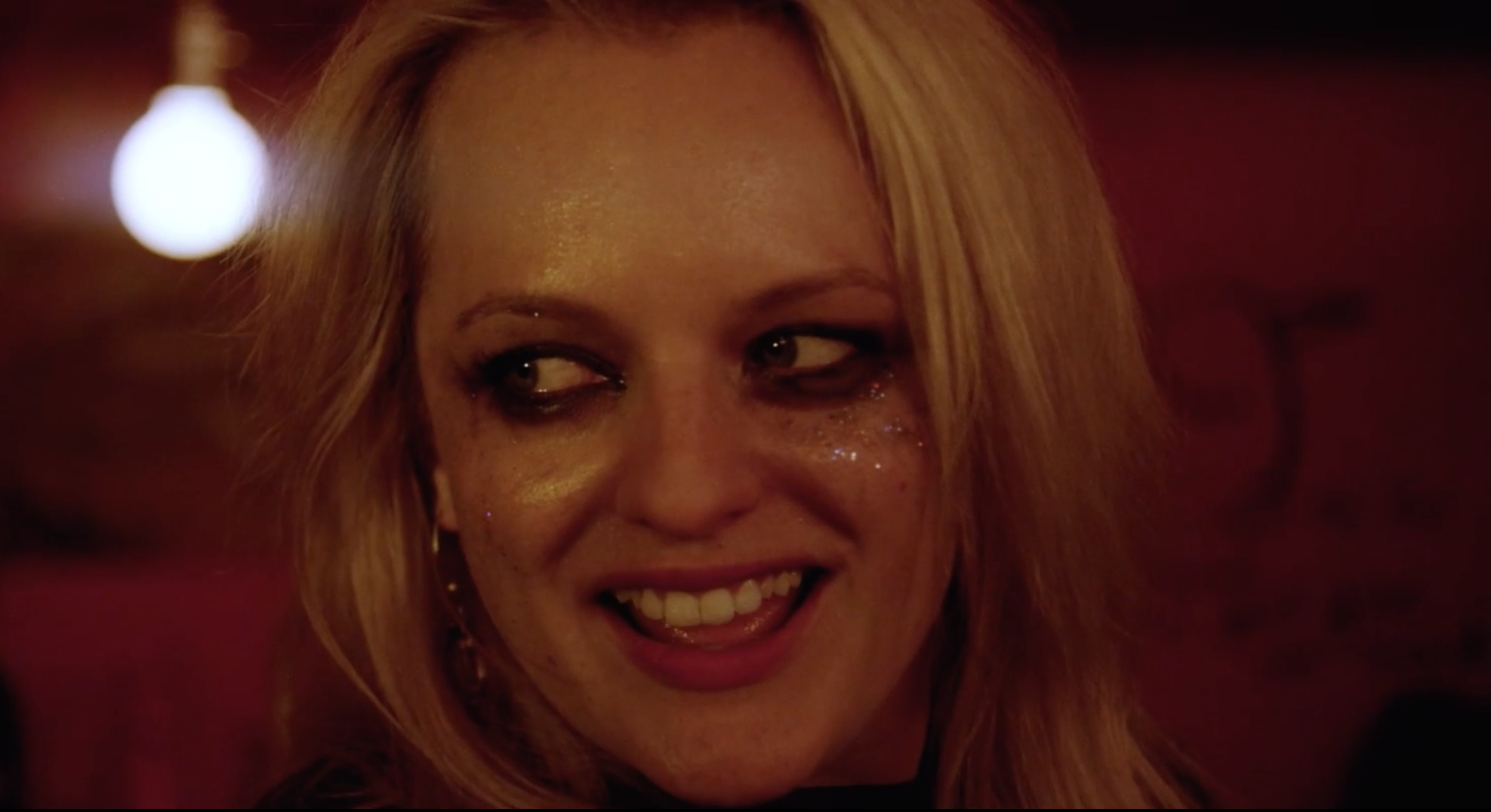 It’s late but not too late for Jim Arnaud in Thunder Road (2018) and Becky Something in Her Smell (2018), they can make it if they run. There’s a second act for their American lives, if they can untangle themselves from the destructive factors in their lives, including their own behaviour and tendencies. Rock music plays an important part in both lives, from the way Bruce Springsteen’s hopeful American mythology hovers over the life of Jim Arnaud to the way Becky Something’s own rock music and rock star lifestyle feeds into her self-destructive behaviour. Hide ‘neath your covers and study your pain

Jim Arnaud might be a decorated police officer, but he’s no hero and that’s understood. Thunder Road opens on his mother’s funeral, where he delivers a eulogy. It’s an equal parts hilarious, heartbreaking, and excruciating performance, in which he tries to honour his mother but can’t help himself from pointless digressions and emotional breakdowns, culminating in a dance set to Bruce Springsteen’s 1975 song “Thunder Road”, his mother’s favourite, except he can’t get the stereo to work and does the dancing and singing acapella until he’s asked to stop.

“Thunder Road” is a song about leaving a bad situation without promise behind and starting anew, in a new place. Its very American redemptive theme and ideals fit both the film of the same name and Her Smell. After the funeral, Arnaud’s life starts falling apart. Uncontrollable emotional outbursts plus his tendency to say the wrong thing at the wrong time endanger his job, his relationship with his young daughter and the shared custody over her with his wife, who just divorced him. The twin trauma of his mother’s death and the divorce threatens to tear his life apart. Director, writer and star (playing Jim Arnaud) Jim Cummings wants his audience to feel both the emotional intensity and the ups and downs of Arnaud’s breakdowns, filming his long monologues in uninterrupted long takes that centre on his character without moving the camera much. In Her Smell, Alex Ross Perry also makes use of the long take to create intensity, but of a different kind. His loose, handheld camera follows Elisabeth Moss as rockstar Becky Something and the people caught in the whirlwind around her, in long, hazy sequences in which she subjects them to mostly verbal abuse, ‘creative’ impulses and weird shit from the two ‘religious gurus’ that follow her around.

These sequences are so intense, that after the first three, which take up over an hour, I felt like taking a nap. Intense because of the cinematography, but also because of the continuous, relentless stream of aggression coming from the rock star’s mouth and the resulting emotions. In these three moments of her life, she manages to alienate from her, almost everyone that used to matter to her, except the baby that can’t understand her yet. Most of this happens behind the stage and in the studio, and drugs are certainly involved. In fact, these three sequences could be added to the pantheon of on-screen depictions of what it feels like to be on cocaine (or at least so I infer from other films and written descriptions – I haven’t had the experience myself). When Perry finally gives us a break from this intensity and insanity, we’re plunged into a quiet after the storm, four years later. Becky Something has sobered up and her band has dissolved. She seems happy with a quiet life in the country with her daughter, finally having realized this one relationship matters more to her than all the rock ‘n roll partying, drugs, rocking out and the destructive behaviour that came with all that. But with reconciliations with bandmates and a never silent creative muse, a comeback looms. And so a final concert performance takes up the fifth and final sequence of the film, and all that surrounds this, including temptations back to the old lifestyle she couldn’t handle. Several times she seems to slip back into it, but manages to hold back and have her cake and eat it too: a grand rocking finale without the destruction, and all her personal relations intact. Right after the performance, she doesn’t bask in the glory of the stage, but rushes off to embrace her daughter, finding her own personal redemption in this, after scrubbing off the dirt of her former life.

The stage and the daughter also play an important part in the redemption of Jim Arnaud. At the end of Thunder Road, he seems to have hit rock bottom: he’s lost his mother, he lost his job, he trashed his home and he sold the ballet studio his mother used to own, to pay for a lawyer that couldn’t prevent him losing custody of his daughter. But then his ex-wife suddenly dies, and his daughter and him both now have lost their mother. It seems to make everything even worse, but he also views it as an opportunity at a new life with his daughter.

So he proposes to her in an ambulance to move to a new town and start a new life, and in the middle of his speech realizes “it’s just like in the song”, referring to “Thunder Road”, but that it could work anyway. Meanwhile, an instrumental version of the song starts playing in the background. In the final scene, the song continues while Jim takes his daughter to the ballet his mother loved so much. As her face lights up at the dancing on display, that new life opens up for both of them and the first signs of new happiness dance across his face. That face that we’ve seen so much anguish in all through the film, now has also found his redemption.

This Leiden International Film Festival article was published in November 2018