Returning to The Homeland, But to What Homeland? 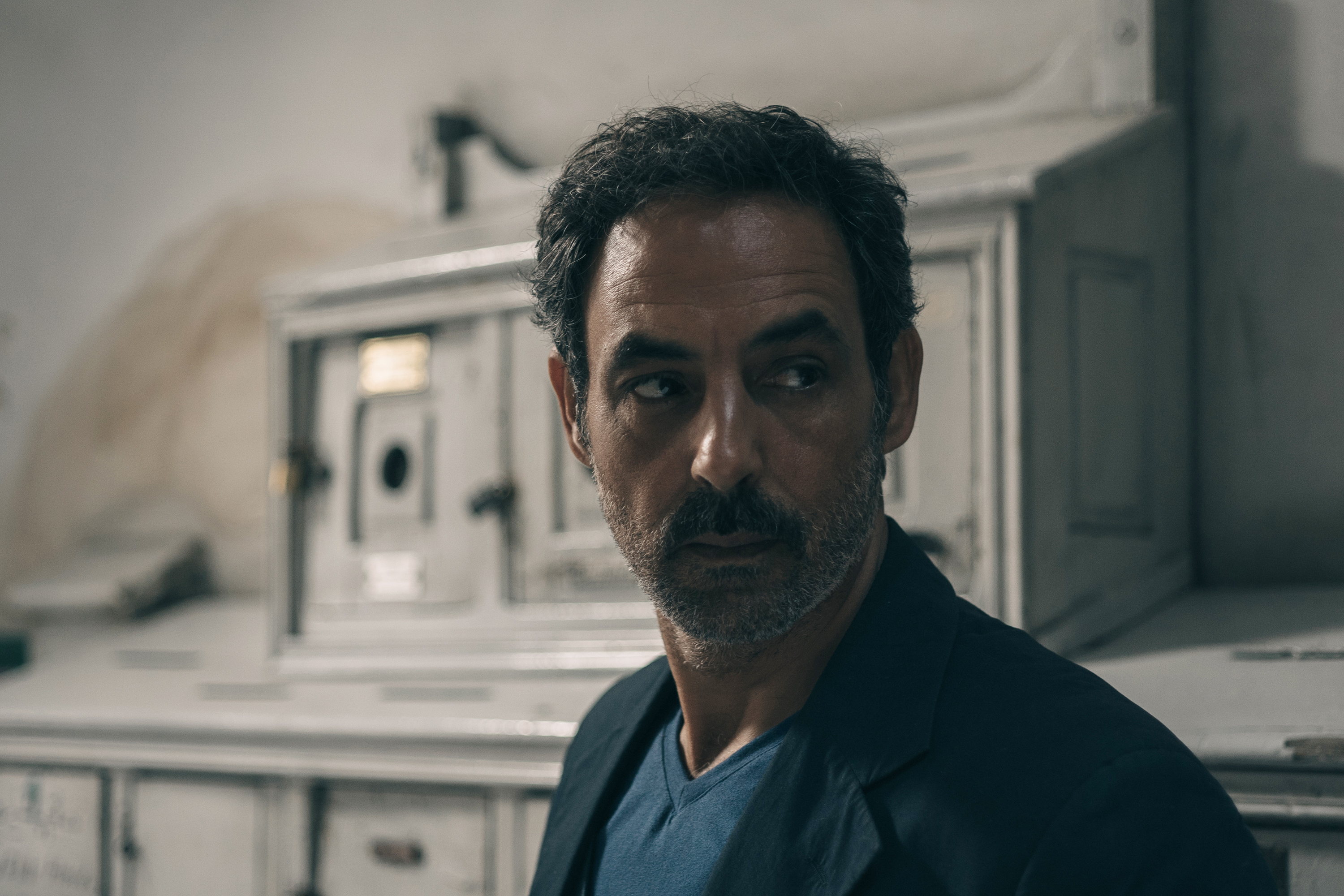 Today, the 15th edition of Cinéma Arabe kicks off with a screening of Fatwa (2018) by Mahmoud Ben Mahmoud. It’s the first of several Tunisian films screening at the film festival, which takes place from the 7th to the 12th of May in Amsterdam.

During that time, the other Tunisian features shown will be Look At Me (2018) and Whispering Sands (2018), reflecting a belief by the festival programmers that the Tunisian Revolution which kicked off the Arab Spring has now resulted in a resurgence of Tunisian film production. Fitting then, that a notable section of the programme of this festival, which is dedicated to the cinema of Arabic speaking countries, highlights new films from Tunisia.

All three main Tunisian features at the fest deal with a protagonist returning to Tunisia after a long absence abroad. In both Fatwa and Look At Me, a man returns from his work and life in France, to deal with an (ex-)wife and son he once left behind. In Whispering Sands it’s a woman from Canada, although the guide who takes her into the desert while telling her folk tales is as much if not more the protagonist.

In a way, these three films being presented as a resurgence of filmmaking in Tunisia under the new pluralistic democracy makes sense; in them Tunisia comes across as a vibrant and modern society. And yet, in two out of three fathers have to deal with the fear of sons having become radicalized; part of zealous religious groups that wish to curtail and kill those that do not subscribe to their particular interpretation of Islam, either at home or abroad.

In Whispering Sands, all this only takes place in an unseen background to the main story, that of a guide who uses storytelling to dispense life lessons. In these stories, he combines his personal past, family memories and Sufi traditions in a lovely reflection on how past, present and possible future inform each other.

That possible future and present intrude on his stories of the past, through that one ever present symbol of current times: the mobile phone. Through calls from his daughter, he learns that his sons have taken off on a ship to Italy. He fears that they might die on the way, but says that’s not even the worst of it: he worries that they’ve been brainwashed by ‘those religious frauds’ and on their way to become murderers. Thus culminates a theme that started with the fact that as enchanting as the guide’s stories are, he tells them amidst ruins and (beautifully shot) deserted landscapes, remnants of the world now only evoked through storytelling.

In the end, the guide and the woman don’t belong in those ruins or in those stories, they are ‘out of history’ as she puts it, while the future remains uncertain. As it is for Tunisia, the only fully democratic sovereign state in North Africa. Which is even more evident in tonight’s opening film, Fatwa. In which Brahim Nadhour literally returns to his country from Paris, where he lives, to bury his family’s future, by way of the funeral of his only son.

During the funeral, tensions break out between his ex-wife Loubna and a local religious group. She needs bodyguards because she published a book criticising the country’s dogmatic belief systems, which has resulted in a fatwa being decreed against her. Meanwhile, Brahim suspects his son’s death might not have been an accident. As he discovers his son’s deep involvement with the local radical salafi religious movement, and how they have changed the neigbourhood he grew up. For instance, by closing the local cinema and bar by way of threats of violence and boycotts.

Some people in the neighbourhood see them as a dangerous group threatening their free, modern way of life while others have welcomed them as a steadying force in uncertain times. This provides a fascinating portrayal of Tunisia as a society that’s changing in two directions at the same time, one reacting to the other and vice versa. As one part is moving away from old traditions and (not really all that old) doctrine, another part is embracing those and rejecting new thought. From Brahim’s and Loubna’s perspective, channelling Mahmoud Ben Mahmoud (himself residing in Belgium), the change is mostly regressive and literally deathly dangerous.

Look At Me also deals with a father returning from France to a son he once left behind, but the circumstances are completely different. Lofti’s returning because his ex-wife has gone into a coma, her sister has taken in his autistic son and his mother refuses to let this happen. An ex and son his new lover, now waiting in France for his return to their successful business and expecting his child, has never heard about.

Religion again crops up to play a defining role in the lives of these Tunisians, because while it is clear he doesn’t want to claim his son and take care of him, and his sister is aware of the special needs of the son and has been way more involved in his care and life until now, Lofti’s mother refuses to let the sister take the child because she’s married to a Christian. “We might as well baptize him,” she says, as if that’s the worst fate that could befall the entire family.

On the one hand, Look At Me is an endearing examination of a man who needs to learn to adjust his own attitude towards life, himself, his son and his ideas of masculinity and manhood, so he can learn to properly care for his non-verbal, autistic son. He needs to learn that his son will not lead a normal life, and that he cannot force that (the above picture, for instance, of a happy birthday celebration with friends, is staged – the kids are paid by dad to be there, and the son can’t physically blow out the candles)

On the other hand, it’s a somewhat stereotypical and problematic representation of autism, and like most of the films that deal with autism and mentally handicapped children, the focus here is on the suffering of the parent(s), the ways they overcome that burden and how they become better people in the process. Interesting in itself, perhaps, but as part of this subset of films disappointing and by now clichéd.

This Outdoors article was published in May 2019