Searching For a Solution in Your Imagined World 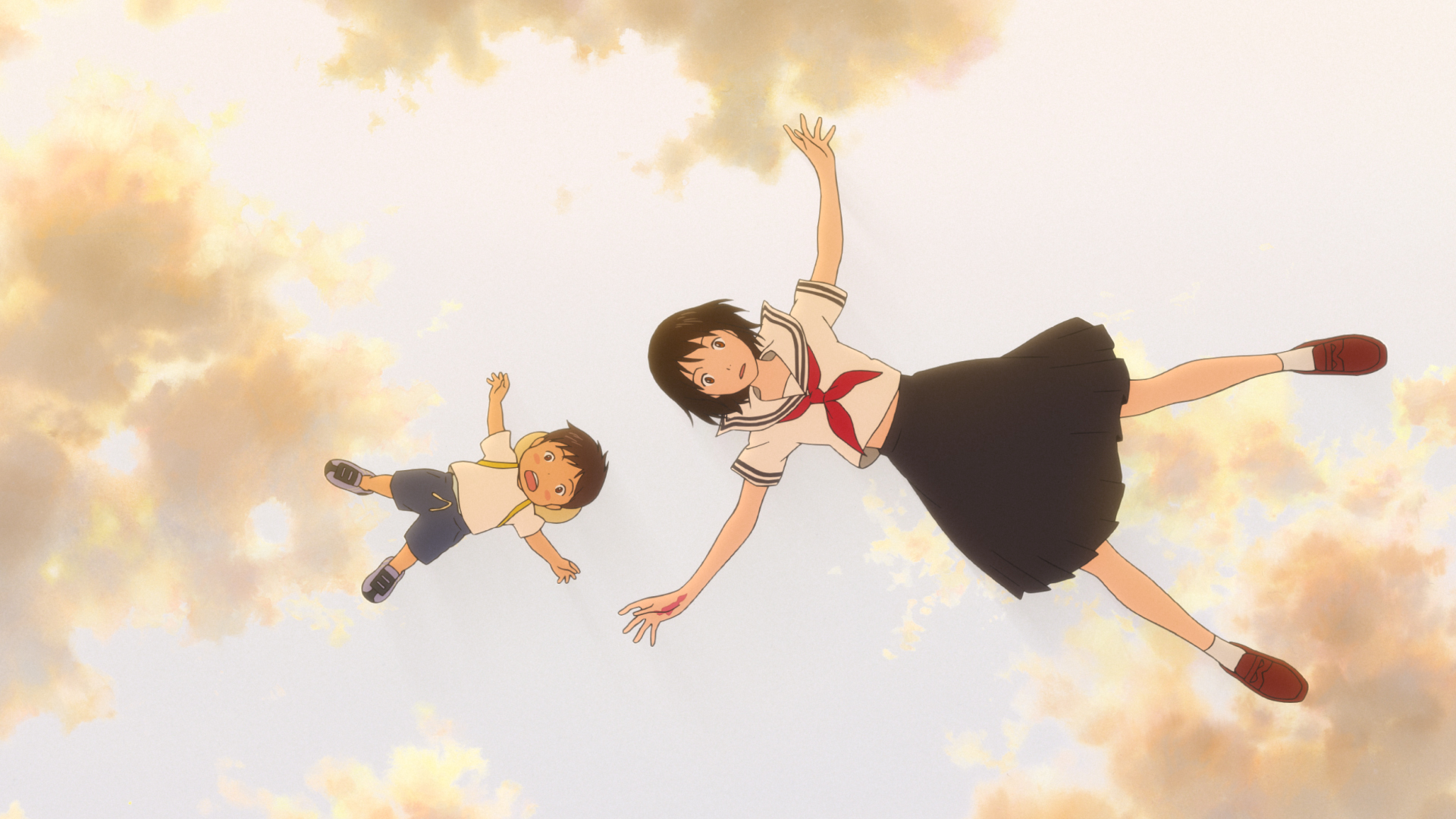 This year, the Imagine Film Festival Amsterdam celebrates its 35th edition. The programme contains two animation films in which the imagination takes extraordinary forms in both narrative and style. Can your own fantasy solve your problems and teach you important life lessons? Mirai (2018) is a colourful anime about the influence of the arrival of a new family member on a family’s situation. The three-year-old Kun waits for his parents to come home with his newborn sister Mirai (which means ‘future’). He seems a little confused when he sees her for the first time. His mother asks him to be nice to her and protect her. A difficult task for this young, impatient, and conceited boy.

Kun doesn’t understand that Mirai is too young to share his passion for trains. He starts to hate his mother because she is only paying attention to the baby and not to him. Every once in a while, Kun throws a tantrum and runs out of the house to cool down a little. Outside, the most extraordinary things happen. Like Alice in Alice in Wonderland, Kun ends up in an imaginary world where he meets fictional characters.

So it seems at first sight. However, all the characters he meets during his trip in the imagined world are either younger or grown-up versions of his family members. The prince he comes across appears to be his dog Yukko; the adolescent girl he gets along very well with is an older Mirai. He plays with a girl his age who is actually his mother and drives a motorbike together with his brave great-grandfather.

His escapes from the difficult reality at home aren’t merely to cool down though. Each family member teaches Kun an important life lesson. Mirai asks him to not hurt her, while his great-grandfather teaches him to always look ahead, even when he’s scared. Besides, nobody is perfect. Every family member has their own weaknesses. Kun takes these lessons to heart and slowly changes into a comprehensive brave big brother and son who is ready to protect his little sister. Mirai’s arrival not only influences Kun’s behaviour but also changes the place of the parents within the family. After the maternity leave, the mother wants to go back to work, which means that the father has to stay home and take care of the household and children. This leads to a very stressful situation, since the father struggles with fulfilling all his tasks successfully, which frustrates his wife.

In the end, the father has the situation under control and gets used to his new role. The mother can leave the house without worrying about her kids. Mirai challenges the traditional gender roles and shows that it is possible to divide tasks within a family differently (although you have to put some effort into it).

Kun’s life might seem complicated, however, that of psychologist Ruben Brandt is even more complex in Ruben Brandt, Collector (2018). As a little boy, Ruben was expected to become a professional artist by his father. However, the boy wasn’t able to meet his father’s expectations. Nowadays, Ruben has nightmares in with characters from famous paintings are haunting and attacking him. There is only one way to solve this problem: to steal all the thirteen paintings that appeared in his dreams.

Fortunately, Ruben doesn’t have to do this alone. A team of professional criminals (his patients) is willing to travel around the world to steal the paintings out of world-famous museums (for instance, the Musée d’Orsay in Paris and the Hermitage Museum in St. Petersburg ). Bear in mind that this has nothing to do with the financial value of the paintings, but rather with the psychological meaning. And so, Ruben Brandt, Collector turns into an exciting animated psychological heist thriller.

Ruben Brandt, Collector is full of art references, not only in the narrative and in the (stolen) paintings but also in the style of the film. There is Picasso in the faces of the characters, their names refer to those of well-known painters and the landscapes are reminiscent of Monet’s paintings. It’s no surprise Milorad Krstić is a painter himself.

And that’s not all. Posters of German expressionist films like Das Kabinet des Dr. Caligari (1920) hang on the wall, Eadweard Muybridge’s horse-jumping zoopraxiscope comes along, in a Parisian café a female singer turns pop songs like Britney Spears’ Oops!… I did it again into smooth jazz songs. The colours are quite sober, which hints to film-noir. It is incredible how Krstić combined so many different styles of art, forms of (popular) art and millstones off art history in one, and his first, animation film. You might expect a chaotic mess, but all these different elements fit perfectly.

Ruben Brandt, Collector looks like a course in art history of 90 minutes, pointing out all the highlights of the 20th century, in the form of a James Bond film. I’m curious what an eventual follow up of Krstić ambitious and brave debut will look like.

This Imagine Film Festival article was published in April 2019