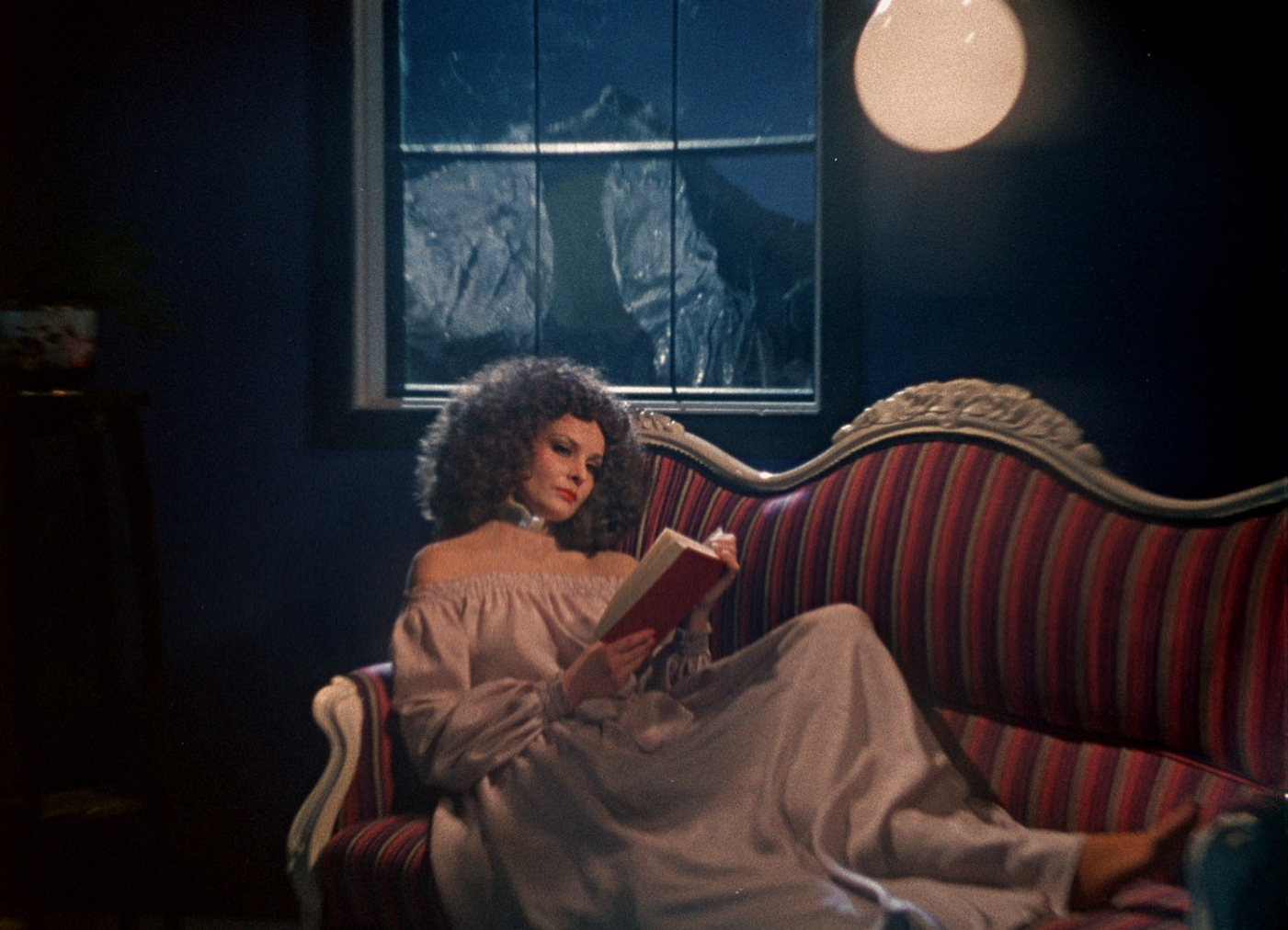 ‘I am the only one who knows the whole truth’, police-officer Peter Glebsky says in a voice-over at the beginning of The Dead Mountaineer’s Hotel (1979). Based on the novel by the brothers Arkady and Boris Strugatsky, who also wrote the screenplay, this Estonian film by Grigori Kromanov tells the story of a series of strange happenings in a remote hotel in the mountains. And while Glebsky’s words may be true when he says them, years after the events that are shown in the film, during his stay at the hotel he is mostly in the dark, stumbling around in search of a truth that he cannot grasp. A truth that involves robots and aliens, disguised as human beings.

Glebsky comes to the hotel responding to an anonymously reported crime. A crime that, he discovers upon arrival, appears not to have taken place. Sure, a mountaineer died, but that was an accident. Not long after Glebsky arrives, a crime does happen. But is it really a crime? People die. But are they really dead? The hotel is a labyrinth of corridors and glass-paned windows. Constantly playing tricks on the eyes, just as the events that unfold play tricks on Glebsky’s mind. Cinematographer Jüri Sillart hardly ever films rooms from the same perspective twice, emphasising a sense of disorientation. In some scenes it’s hardly discernible whether it’s day or night, with the moonlight bouncing off the snow, illuminating the hotel.

The film plays with genre tropes and conventions in an interesting way. It’s as if some of the characters are in a science fiction film, while Glebsky is in a film noir. As soon as he arrives at the hotel, odd things happen, things on the verge of the impossible. But Glebsky is a rationalist, determined to approach the situation with his investigation methods, rooted in logic. For a while, the film seems to go along with Glebsky’s police procedural, introducing us methodically to the owner and guests of the hotel and casting suspicions. But when impossible events become too frequent to ignore (people seen dead are suddenly alive again the next morning, a man is attacked by someone looking exactly like him), Glebsky is faced with a choice.

Themes of shapeshifting and body snatching are present in The Dead Mountaineer’s Hotel and tie into the history of Estonia. In June 1940, the small Baltic state was occupied by the Soviet Union. The oppression that followed was swift and brutal and by the time the Germans invaded a year later, quite a large number of Estonians joined the Waffen-SS, desperate to escape the Soviet terror, only to be annexed again by the Soviets in 1944. During the years of Soviet rule, tens of thousands of Estonians (of a population of 1,1 million) fled to the West or were sent to forced-labour camps in Siberia, a lot of them never returned. Their place in society was taken in by Russians, effectively replacing the missing Estonians.

Although The Dead Mountaineer’s Hotel doesn’t explicitly reference this history, it looms underneath the surface. The hotel feels like a hide-out for the odd ones out. Against a regime that tried to purge society of all different-minded entities, The Dead Mountaineer’s Hotel is a plea for the acceptance of otherness. And the destructive consequences of the refusal to do so. A sub-theme in both film and book is the fluidity of gender, particularly in Brun, a young person of whom Glebsky can’t decide whether it’s a male or female. Particularly in the book, Glebsky becomes somewhat obsessed with finding out what gender ‘it’ is, frustrated that Brun escapes his attempts to categorise everything around him.

While reality is twisting and bending, and the film breaks out of its noir-mould into full-blown science-fiction, Glebsky stubbornly continues his investigation. He interrogates and locks up suspects, keeps talking to the hotel residents in an assured and authoritative manner, oblivious to the fact that the plot has evaded him already. The scene in which the truth is revealed to him is crucial. Present in this scene is Simon Simonet, a physicist, who’s been conducting his own investigation. He found out that some of the guests are aliens, hunted by terrorists. In this scene, Glebsky is offered an explanation that matches with all the facts, is even offered physical evidence as proof. But he refuses to accept the truth laid out in front of him.

‘My experiences, my senses, rebelled against this truth’, Glebsky reflects in the voice-over. ‘Their truth seemed impossible, absurd.’ But beyond his struggle to accept the truth he also refuses to explore the moral and ethical consequences of it. Simonet is determined to help the aliens get to their launchpad in the mountains, so they can go home. But instead of recognising the exceptionality of the situation, all Glebsky recognises is a crime that should be reported to the authorities. He is the instrument of a regime that puts duty over moral. Where duty in itself is the moral code. And so even though his attitude is what leads to tragedy, Glebsky refuses to search his conscience. ‘I acted correctly,’ he insists. ‘I performed my duty.’