Something Is Rotten in Scandinavia 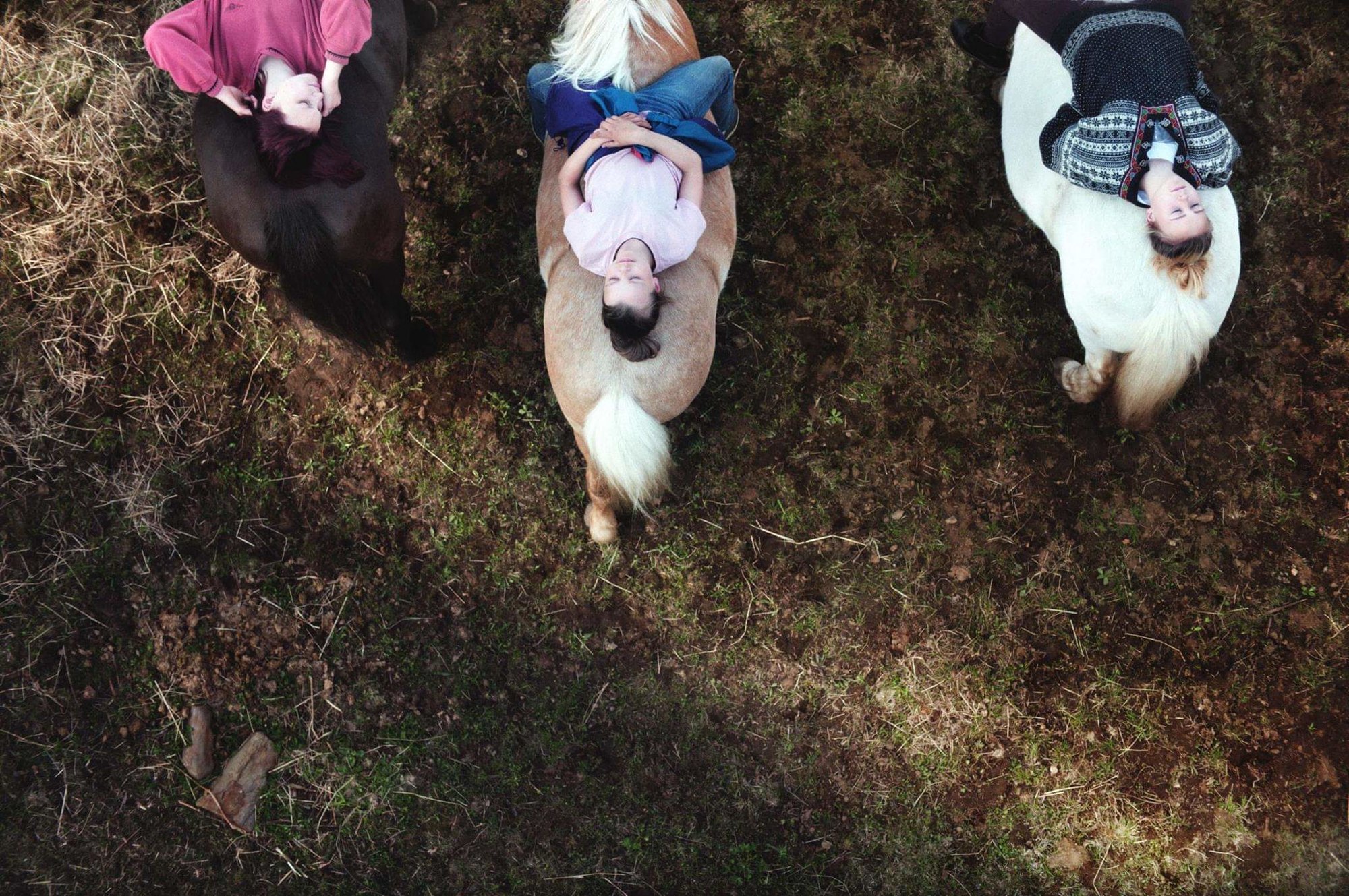 With the notable exception of Iceland, it has not been a very good year for Scandinavian cinema. And so the recent edition of the Nordic Film Days of Lübeck, Germany, to which the region is the main supplier of films, necessarily suffered: there were simply not enough decent titles to fill a 6-day festival. Besides three notable Icelandic films, all of which were already praised earlier in our October issue, the main features strand was strongly dominated by mediocre-to-terrible films, the worst being Denmark’s The Exception, which may well be symptomatic of Scandinavia’s current film industry problems. For how could a rich nation with plenty of cinematic experience and expertise plan, finance, produce—with an A-list cast/crew—and distribute something as disastrously misjudged as this? It’s an adaptation of a wildly popular pulp novel by Christian Jungersen that might have worked as a lurid thriller, but instead, fatally, takes the absurd plot and the fatuous psychological ‘insights’ about evil and violence seriously. Avoid it at all cost, and remember the name of its director Jesper W. Nielsen.

More than a few films based on historical fact were shown, all watchable, the facts being interesting enough in themselves, but the dramatization ranging from shallow (Sonja: The White Swan, about the ice-skating-star-turned-movie-star Sonja Henie) and average (The Spy, about the movie-star-turned-spy Sonja Wigert; and Congo, about two Norwegian adventure-seekers imprisoned in the Congo) to excellent (Nova Lituania). This last one was based on the obscurest piece of history: it takes place in 1938, when fears of an imminent invasion by Polish and/or German forces lead senior Lithuanian politicians to take seriously a professor who recommends as a solution a ‘backup’ of the country by colonizing a tiny part of Africa and rebuilding it there. The man keeps explaining a theory of physics (low density inevitably leading to displacement) to underpin his mad plan, and the film’s humour lies in showing his domestic situation to prove his point: he’s forced out of his own oversized house by the arrival of his mother-in-law. But writer/directed Karolis Kaupinis downplays the joke, and instead opts for an elegiac tone, making the most of modest production design and excellent black-and-white cinematography.

Nova Lituania got my highest vote by ballot and Kaupinis was clearly the best first-time director, but the audience and best debut awards went to two Finnish crowd-pleasers instead: Mika Kaurismäki’s Master Cheng and Miia Tervo’s Aurora respectively. The first, about the arrival of a Chinese chef in Finnish hicksville, was a passable entertainment, designed to please everyone and challenge or offend absolutely no one; the latter, about a hard-partying millennial and a somewhat older, widowed Iranian refugee, was a bit low on seriousness for a film related to the ongoing migrant crisis, but high on laughs and sharp/funny enough to forgive the clichéd plotting.

Martin Lund’s teenage coming-of-age comedy/drama Psychobitch also worked well enough: smartly observed, very credibly acted and moderately insightful as a peek into the lives of modern-day Nordic kids trying to grow up. But another film about teenagers (a small group of girls tending to their horses in and around a stable) needed only 13 minutes to achieve the same. Aasne Vaa Greibrokk’s Beast is exquisitely shot, nicely understated and draws both humour and poignancy from straightforwardness in addressing issues and restraint in exploring them. Easily missed, as it was buried in a wildly uneven program of shorts, this was the most accomplished thing I saw at the entire festival; many a director of films short and long could learn from it. The Norwegian title, incidentally, means ‘Horse cock’.

This Outdoors article was published in November 2019