The Cleaners: Weeding Out the Web 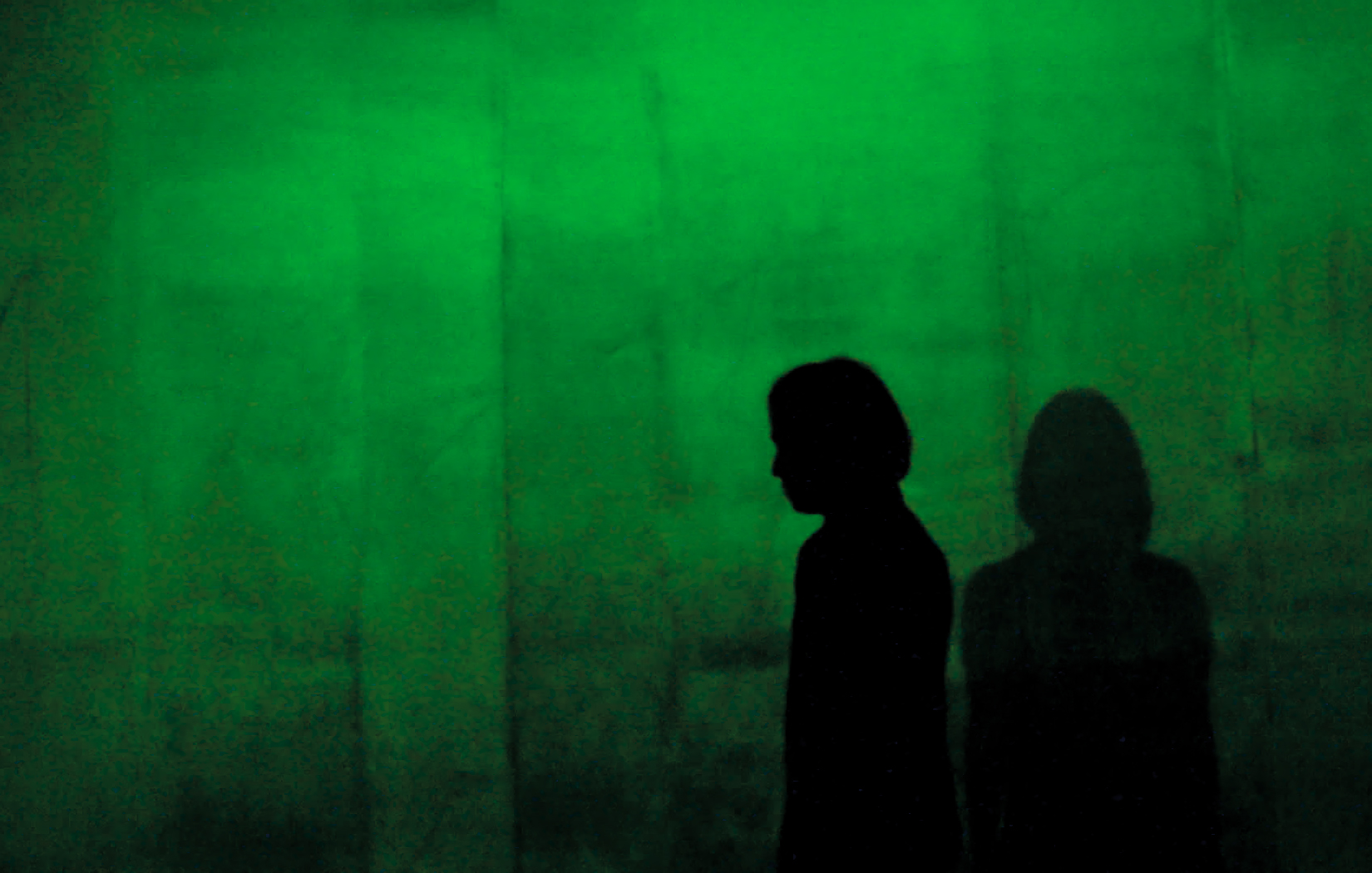 Hans Block and Moritz Riesewieck’s The Cleaners (2018) deals with an interesting but important part of the web. The documentary delves into the lives of the mysterious intermediaries who clean the web of harmful or offensive content: From naked breasts on Facebook to beheading videos on YouTube. The film starts in a thriller-like manner that has become commonplace since Laura Poitras’ documentaries like Citizenfour (2014) and Risk (2016). And so we see text messages being typed on screen by whistleblowers and anonymous witnesses who reveal the ugly truths about their work. This is followed by some shots of a large city shrouded in darkness and then people sitting in cubicles, looking at screens whilst ominous music plays in the background.

These cleaners weed the web on a 24/7 schedule. In an instant, they have to judge whether a photo is safe or has to be deleted. The documentary exposes that many companies such as Google and Facebook have opted for an outsourcing construction. In the Philippines office spaces full of cheap cleaners quickly assess posts and videos from around the world. Their working targets are high and there is little room to make mistakes, which makes the job very stressful.

The Cleaners consists of a number of interviews with former employees and also some testimonies that are shown as text from e-mails or chat messages. From this one gathers that they have to delve into a cesspool of shocking content every day. From child pornography to executions by IS. The psychological effect of this constant deluge also becomes clear. A young pious Christian woman describes how after long sessions of weeding sexually explicit material she can only think of male genitals. More worrying are the stories about long-term depressions and suicide attempts. In a scene an employee almost indifferently analyzes a picture of a man who has been beheaded. Through her experience in judging these images, she coldly states that the photograph clearly shows that they have used a kitchen knife instead of a sharp sword. Knowledge she has learned through seeing countless videos of that gruesome act.

The makers contrast the work of cleaners with users in the “West”. An artist, who became known because of her nude portrait of Trump with a small penis, talks about her experiences when that painting went viral. Despite her success, her account was quickly blocked. An organization that wants to create awareness about the bombing in Syria also faces the censorship of the cleaners. Some media experts analyze these cases and talk about how images with important news value are filtered and censored.

Despite the unique insight into the world of these digital cleaners, the film has few surprises. The form has become commonplace and the tone is worrisome but predictable. As a document of globalization, the film is also comparable to The True Cost (2015) about the clothing industry and Black Gold (2006) about coffee production. Western companies willingly outsource work to low-wage countries without really worrying about the consequences. Their pragmatic position is also illustrated by their ambiguous view in relation to internet content. On the one hand, they hide behind the idea that they are only a channel for content that is generated by users. On the other hand, companies such as Facebook and Google easily make concessions to governments of undemocratic countries who demand that certain content should be removed. Turkey is given as an example. Google adapted and censored search results so that they could not lose their users in the country. An act that goes at the expense of more critical sounds that are directed towards the regime.

The ultimate message of the film is that we are getting more and more stuck in our bubble of filtered information. A constant feedback loop ensures that we only see what we want to see. Meanwhile, the tension that results in relation to an unpredictable reality only leads to more dissatisfaction. But what exactly can we do? This wave of pessimistic films about the web seems to suggest that we should live completely off the grid. A bit like in a scene in Werner Herzog’s Lo and Behold: Reveries of the Connected World (2016) where the German director follows a community that doesn’t use the internet or other electronics. The choice is up to the viewer, but the future doesn’t look bright.

This article is a translation of a Dutch article that was published before at Cine.nl.