The Forgotten Art of Cinema Viewing, Or: How I Chased Three Teenagers Out Of A Cinema 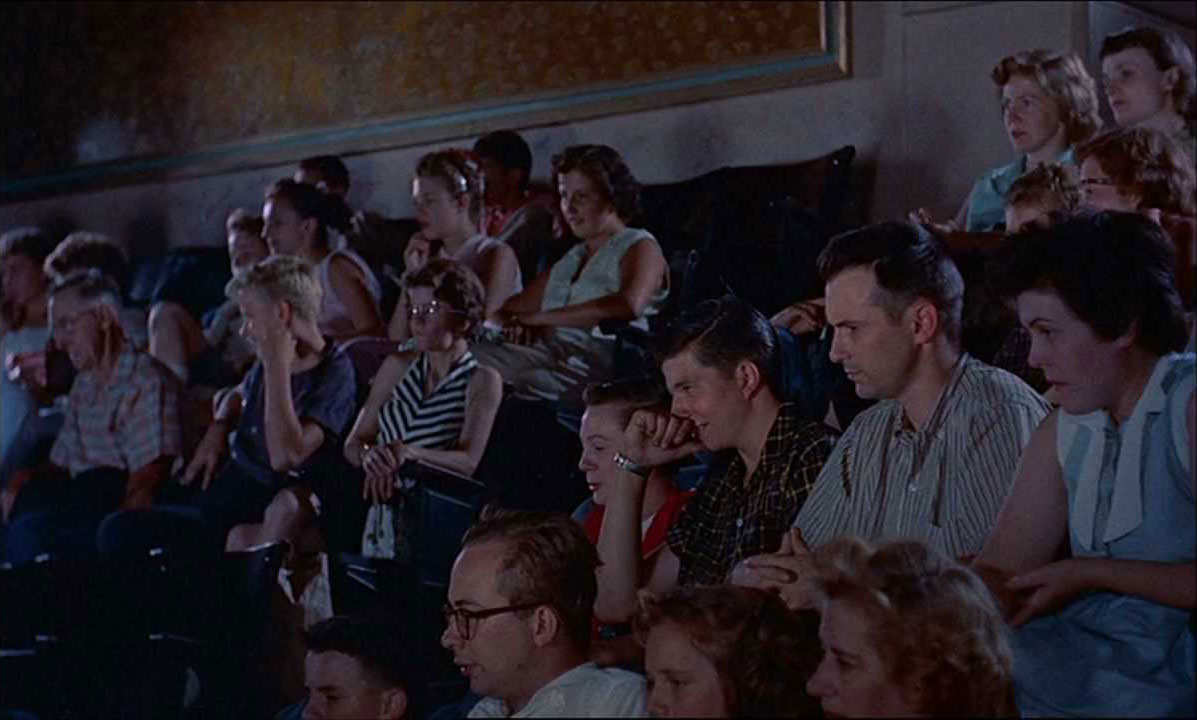 Like most young children, I had many completely obscene and completely unjustifiable beliefs. One of these beliefs involved the cinema: I firmly believed the cinema was magic.

Growing up in a small forgotten town in South Africa, going to the cinema was a rare and sacred ritual. The closest cinema was an hour’s drive away, so simply going to the movies meant a long, hot, and dusty drive of at least an hour, often more. Cinema outings were reserved as the utmost luxury. Something that signified a much-welcomed break in routine.

One of the first films I actually remember seeing in the cinema was Star Wars: Episode I The Phantom Menace (1999). My dad drove the 100 or so kilometers with myself and younger brother in tow. My dad complained about the movie afterward, and while I can’t even recall the plot today, I was in my element. Besides, the KFC kids meals toys made the movie look cool.

Many more sacred rituals happened, both before The Phantom Menace, and after, and the cinema never ceased to disappoint. I was in complete marvel over simple things, like how much colder the cinema was than the blazing hot shopping mall outside. Or mesmerized by how the sun was still up when we entered the cinema, and when we came out it was pitch black.

Since my childhood years, I have become familiar with both the passage of time as well as air conditioning, but something of the magic still remained in the darkened rooms.

The past year has been a tumultuous one for me in attending the cinema. My cinema-viewing experience became frequently more interrupted by inconsiderate viewers young and old alike. I found myself often avoiding screenings of movies that have just been released, and I started planning my cinema outings to coincide with times when I knew the cinema would be mostly empty.

However, this past weekend I emerged from the shadows to attend two separate film screenings over two consecutive days. It did not end well.

On Friday evening, I attended a 20:00 screening of The Big Sick (2017). A wonderful film which I was surprised had made its way to South Africa at all. As I entered the cinema, I breathed a sigh of relief. I had the entire cinema to myself: The Ultimate Luxury. However, just as the trailers started playing, three generations of a family walked in, seated themselves behind me and continued to talk loudly throughout the movie, kick against my seat, and have loud conversations completely irrelevant to the movie as it was playing.

Fortunately, the (white, Afrikaans) family remained true to form and walked out the moment there was any possibility of a Pakistani man having sex with a white woman.

Which brings me to my ultimately more horrific viewing experience of Saturday evening. I trudged back to the cinema for the 17:00 viewing of It (2017). Seated behind me were three teenagers who were excitedly whispering their relief of getting into the cinema, despite them being underage. I remembered this, and am still thankful I did.

After I asked three times for them to quiet down, I marched to the cinema manager, explained to him that they were underage, and had them kicked out. While the teenagers were now dealt with, I still had several other cinema goers who were rowdy, inconsiderate, and apparently blissfully unaware that they were viewing the film in a public place, and not in their living room.

The problem does not seem to be confined to a specific genre, age group, or country. Considering the last two years, I cannot remember the last time I attended a screening that was not in some way compromised by inconsiderate viewers. On more than one occasion, I opted to walk out instead.

These stories perhaps prove nothing more than the fact that I am an insufferable snob who deserves to be shunned to Monday morning 08:00 screenings, but my question here is why have our collective habits of cinema viewing changed so drastically over the past few years?

When did it become okay to talk loudly and disturb others? Or to put your feet up and kick against the seat of the poor victim in front of you? When did we lose the ability to sit still for two hours?

Could it be that the wide availability of cinemas has lowered our reverence for it? Or have we perhaps lost respect for films as all films can be easily and freely downloaded? As a 20-something I can’t quite comfortably just sit back and blame it on “kids these days”, nor will I assume the pompousness of demanding everyone respect the cinema in the way that I do. But I will admit that something has markedly changed in the respect for cinema and that I will continue attending Monday morning 08:00 screenings for the foreseeable future.