The Humane and the Digital Synthesise at Flaherty NYC 2021 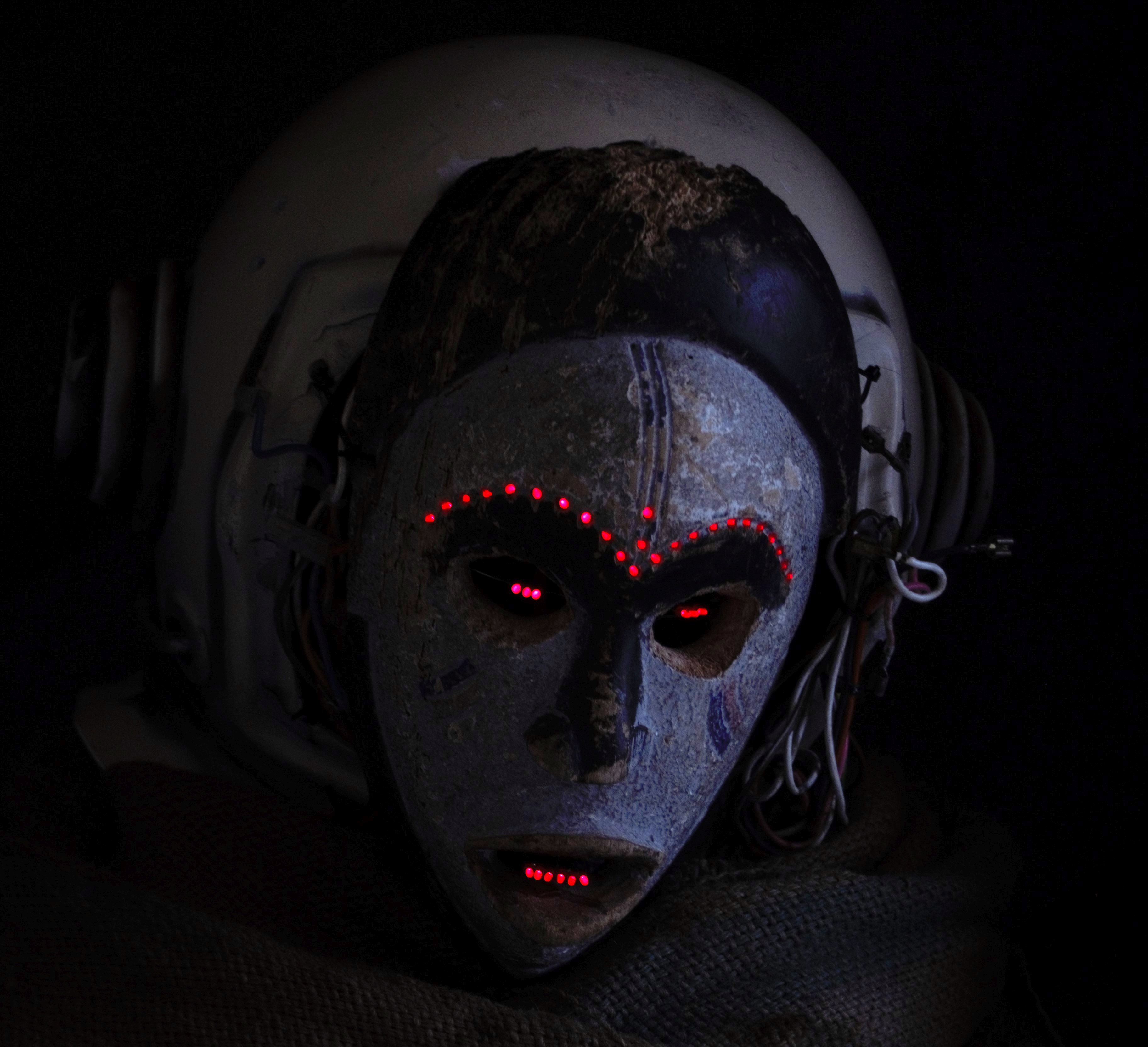 The increasingly intertwined connections between the human experience, nature, and technology form the conversation with this special edition of The Flaherty’s annual NYC program, titled To Feel, To Feel More, To Feel More Than. The first night of the program’s thesis is a Georges Méliés’ short, Long Distance Wireless Photography (1908), which seemingly predicts the now pedestrian way in which images can rapidly be transmitted to one another. Among the highlights in this first night is Francois Knoetze’s Core Dump (2018), a sci-fi tale influenced by Pan-Africanism and global technologies. As we see our scrap assembled protagonist walking the streets of Dakar, the film suggests that the future of technology is much more human than we would like to think. WHALES SPF 50 (2017), Tattva (2018), and Bedford Cheese (2016) use various forms of technology, both new and old, to create visually distinct meditations on subjects ranging from intimacy, destruction, and the unseen.

Other films in the program, such as Miranda Javid’s The Wind (2019) examines the limits of computers in attempting to digitize the natural world but seemingly being unable to recreate those same sensations, while Bassem Saad’s Kink Retrograde (2018) attempts to create new forms of intimacy in a world that has forgotten what that word signifies. The hybrid film A Gregarious Species (2021) compares the ways in which we identify borders and migration by species, where a swarm of locust are being identified as pests sent from other countries to destroy crops in the same way right-wing nationalists describe migrants as “destroying” the country.

Night 2 of the program continues the question of identity in conversation with itself with Martine Sym’s Memory Place (2015) and Erica Sheu’s A Short History (2017), which both tackle this question in contrasting manners. Vashti Harrison’s Field Notes (2014) looks towards the shared connections between the living and the dead and how it informs our understanding of both planes. Marie Menken’s Glimpse of the Garden (1957) is just that, a harmony of sounds, colours, and textures, while An Excavation of Us (2017) by Shirley Bruno is a ghost story on the Haitian soldier Marie-Jeanne and the revolution she helped fight for, told only through a cave’s shadows.

A disconnect of images and audio in Teona Galgoțiu’s Brief Conversation about the D Word (2018) returns us to the question of how the medium still has much to tell us about the human experience, juxtaposing the filmmaker’s friend talking about their recent depression with stock footage of farm animals. J’ai huit ans (1961) shows how humanity still has much to answer for some of its actions towards their fellow kind. Lastly, Now Pretend (1991) and I Don’t Protest, I Just Dance in My Shadow (2017) are both films in conversation with one another, both films about black identity and what that means, yet 25 years separated from one another. It’s a reminder of how many of these conversations are and shall continue to be ongoing, just as cinema is an ongoing process.

This Outdoors article was published in April 2021