The Inherent Loneliness of the City 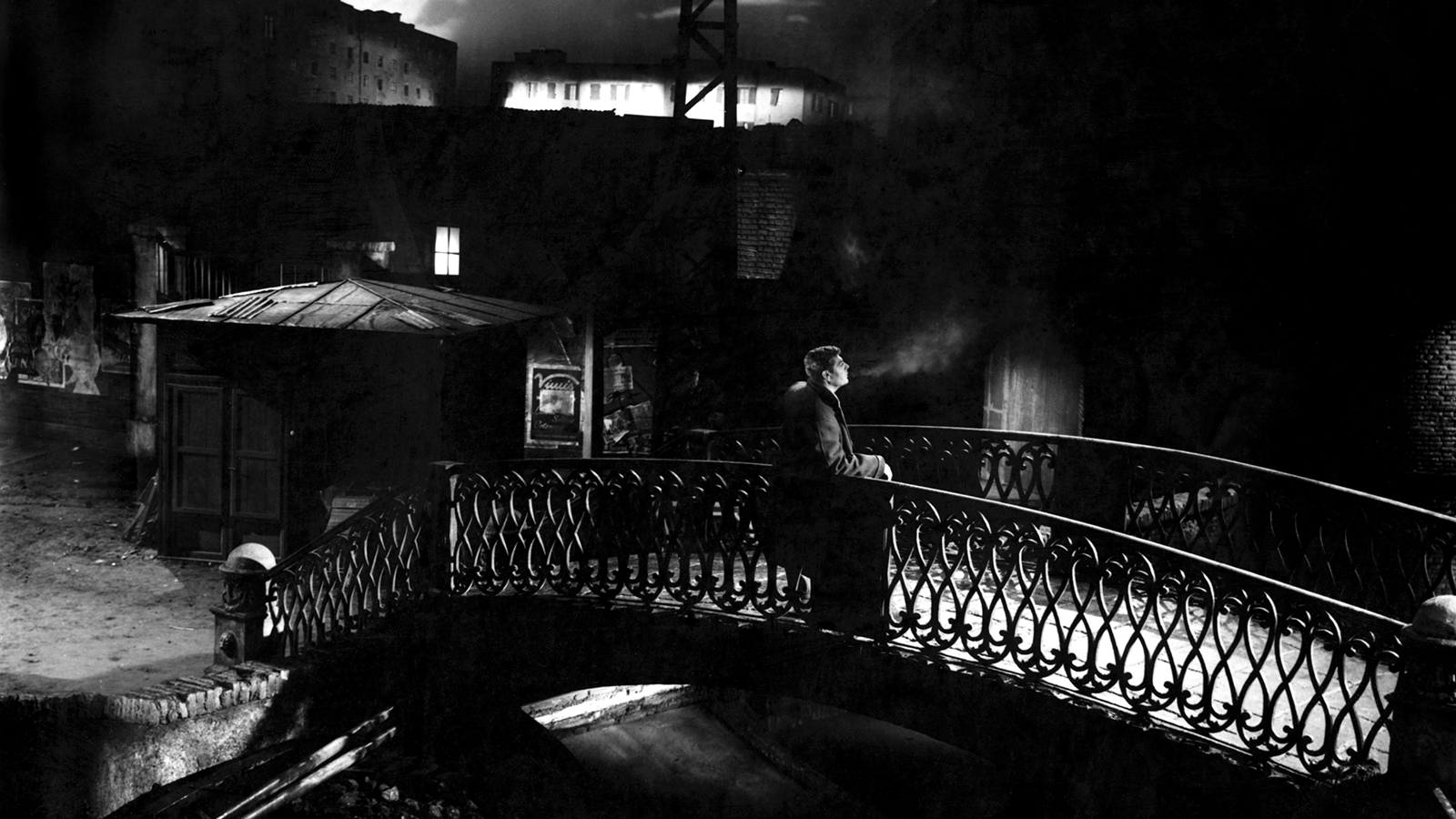 Occupied with defeatist attitudes in love, White Nights (1957) only increased in significance since its release. The frigid affairs within are marred by fantasies that forgo concrete human interaction to pursue unrealistic expectations. The nameless Italian city where director Luchino Visconti transported the short story by Fyodor Dostoevsky to, is not merely the backdrop to the resulting anguish. It is its source. According to sociologist Georg Simmel, the anonymity of the city grants a person autonomy at the expense of intricate relationships. Throughout the film, this thesis slumbers on the background. Urbanisation is a lonely affair, as White Nights testifies.

Its protagonist Mario is a prescient personification of tropes in love that those on hikikomori internet forums obsess over. He’s new in town and falls head over heels for the fickle Natalia after saving her from a taunting passerby, in true white knight fashion. He keeps pursuing this romantic interest, despite Natalia’s longing for a lover who might never return. Mario, played by an eager and anxious Marcello Mastroianni, is the Virgin to cad Jean Marais, the mysterious man of Natalia’s dreams whose confidence commandeers every scene he is in. Mario’s niceness, a facade anyway, cannot compete with the bastardy of a man going his own way, leading to the friendzone dreaded on the internet.

In White Nights Visconti does not yet let existential despair play dress-up as in later masterpieces like Ludwig (1973). After two neo-realist excursions, he returns to the austere melodrama of his debut Obsession (1943), with lessons learned from the dapper period drama Senso (1954). He probes beneath the surface of Mario’s Sisyphean chatting up and unearths its underlying feelings of alienation. In modern times this protagonist might’ve listened to the opportunistic critiques of Jordan Peterson acknowledging romantic anxiety. But as White Nights shows, loneliness and the city go hand in hand. The urban zone is one big friendzone in that sense.

The city in White Nights does not know of dirt. Under the helm of production designer Mario Chiari, the set built in the Cinecittà studios lets the neon bar signs tower over Mario and Natalia. They are mere appendages in a picturesque place nonetheless ruled by calculation, where ancient bridges adorn the coldness. It is as anxiety inducing as the Roman district EUR from the bewildering finale of The Eclipse (1962).In a rare lush touch, snowflakes drift down in this film’s finale, shedding frigid tears as its characters see fantasy and reality clash with emotionally devastating results. Charged by a fear of loneliness, as exemplified by Natalia’s blind mother tying themselves together so as to not let her escape. But whether it is the outdoors or the cramped indoors, this city is a place where people come together to separate.

The ravishing exterior of the set is as the interior of its characters. Shot with sharp contrasts, the cry and failure to connect drives home within the melodrama. Urbanisation partitions space into an instrumental order, and the inhabitants of White Nights give off an impression just as aloof. A mass devoid of commonality, consisting of individuals standing across from each other. Where tragically the one thing that binds Mario and Natalia is ultimately the cause of their relationship’s demise. Cinematographer Giuseppe Rotunno’s camera descends into the bottled up alienation behind their masks of social interaction with pressing zooms. Failed relationships drift in the air of these white nights, of which theirs is but one.

The city air of this film does reek of autonomy, where without community the individuals within cannot flourish. The obsessions in love a fanciful lie of personal completion preferred over a messy reality. As such, through its careful design, White Nights lays bare the city’s inherent loneliness.

This Framing the City article was published in March 2020