The Moving Wind in the Trees 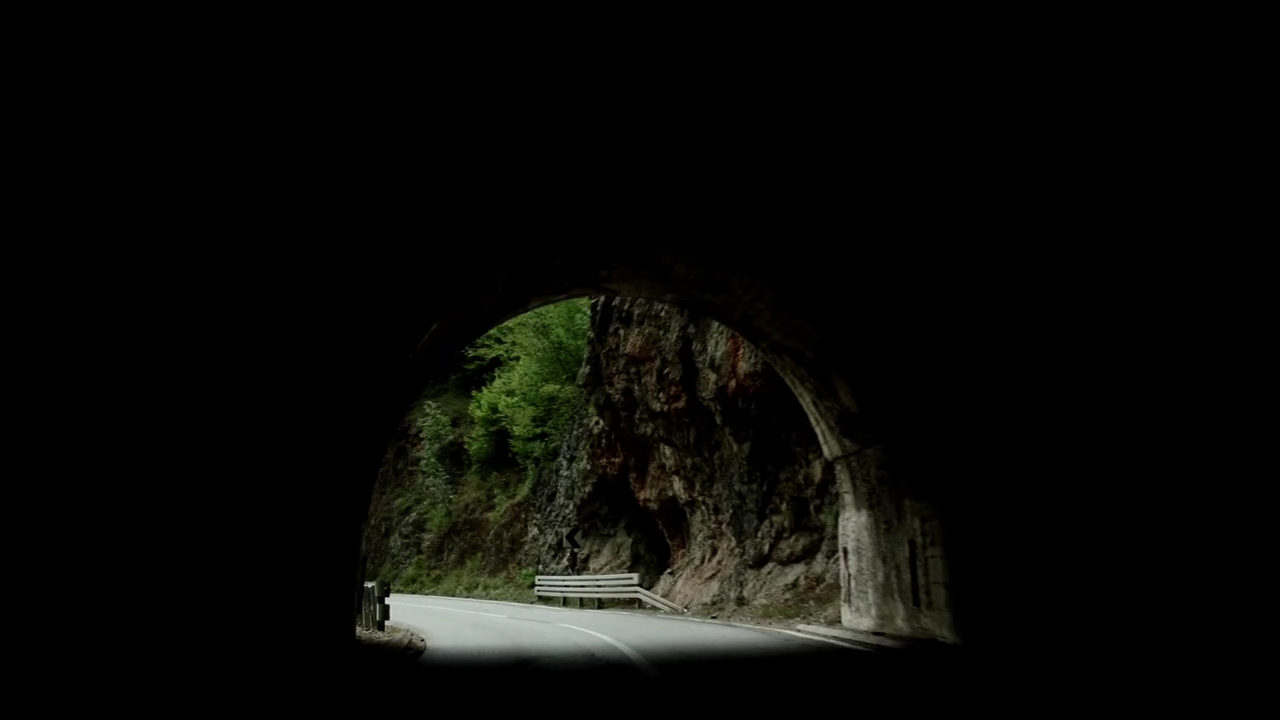 For the past two years, I’ve taught film to architecture and interior design students. Apparently, a few students had wanted to present their graduation projects through cinematic means, but were lacking the proper education in it. Seeing as I’ve been a professional filmmaker for the past six years, I was called in to teach them about the craft of filmmaking. So today I stood in front of my class and asked them a question: what makes film unique?

I thought a lot about this question in the weeks leading up to this class. Video games are easy, for instance. They’re unique because of their interaction. Literature is wholly built around the written word. Paintings, on the other hand, are a visual representation of whatever the artist wants to present, which may or may not be abstracted. The photograph and film are close relatives in the way that they can present a reality, albeit subjectively. But where the photograph can highlight a single moment, film adds time.

Last week I saw Cameraperson (2016), a documentary in which Kirsten Johnson recuts the footage she has shot over the years as a cinematographer for a wide array of documentaries and repurposes it as an autobiography. These are the moments she can’t part with. The ones she can’t stop thinking about. It’s one of the most intense emotional experiences I’ve ever had while watching a film because, as someone who points a camera at things for a living, I understood her language. I understood her fascination with the moments she chose, even the most fleeting ones, like sunlight catching a corner. It’s those bits that have no place anywhere else but in the narrative of your own life which you can’t let go of.

So to explain cinema’s unique asset, I showed my students La Sortie de l’Usine Lumière à Lyon (1895), one of the earliest Lumière experiments. Or camera tests rather. The very first things captured on camera are real moments. And I feel it’s something I forget about sometimes while learning about or making films. That cinema is nothing more but a collection of time periods caught on camera. These moments may be fashioned in a way so that it seems the footage is shot on an alien planet, where the picture that’s captured is pretending to be something else entirely, but it is still, at its core, workers leaving a factory or a train arriving at a station.

It resembles what D.W. Griffith lamented films had lost after his reign: “the beauty of moving wind in the trees, the little movements in a beautiful flowing of the blossoms in the trees.” (source) And although I don’t think we’ve ever lost this, I do agree with Griffith in a sense that more and more I’m looking for that moving wind. A certain simplicity and stillness, and the overwhelming confidence in the power of the moment caught on camera.