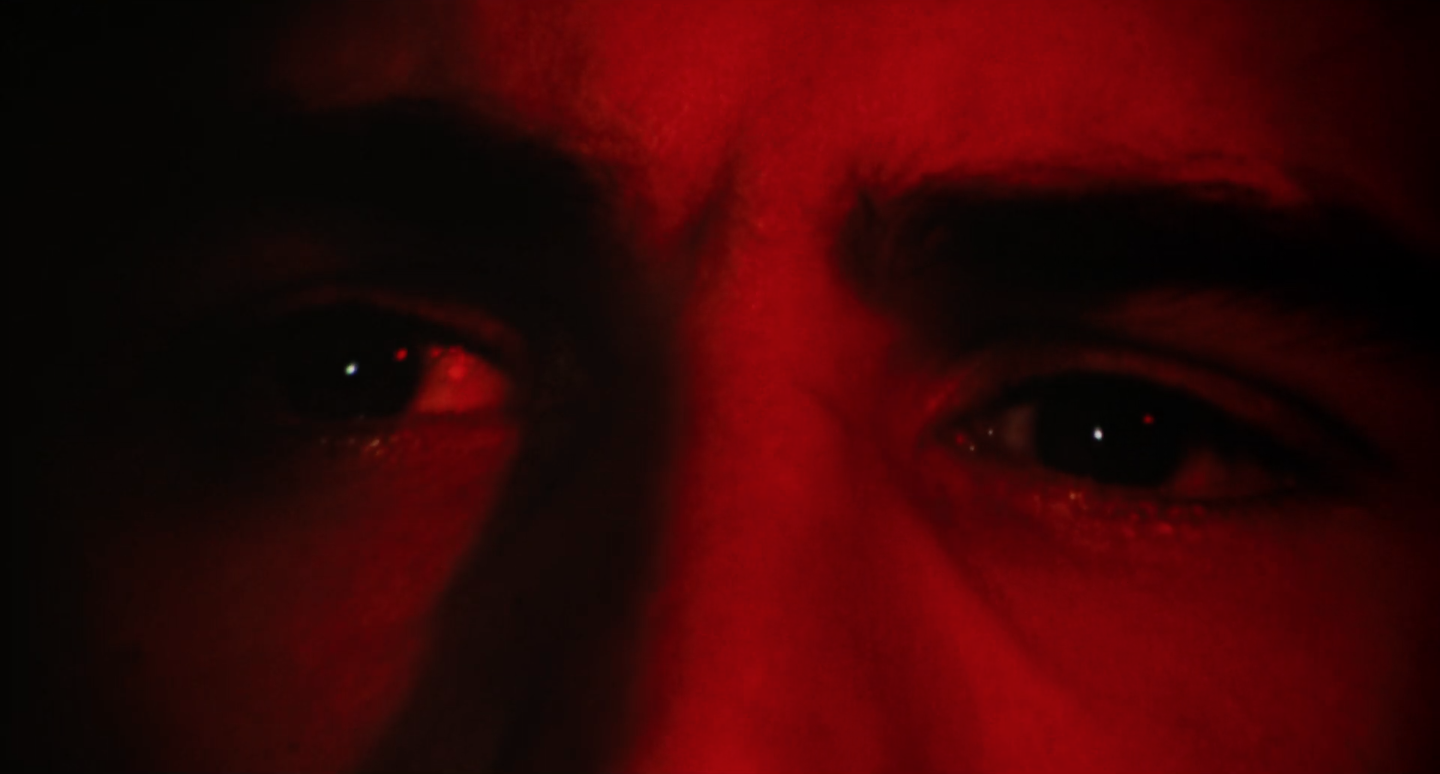 Some of the film classics remain comfortably familiar when seen again after a few years. A pleasant re-experience of an earlier encounter, discovering nothing much has changed. But sometimes the perception changes slightly, yourself being a few years older, maybe wiser. After seeing Taxi Driver (1976) for the first time in eight years, none of this was the case. My perception of the film had changed, because the world has changed in those years.

In the last couple of years, the news has sadly been dictated by countless terrorist attacks. In the Middle East, wars were, and still are, raging incited by religious fanaticism. Wars which attracted Western Muslims, who made their way to the front. The key word behind both developments is radicalization. Time and again, the question has been raised: How can seemingly integrated Western people transform into murdering fanatics? Apart from the religious aspect, radicalization often has similar causes, as research on this subject frequently points out.

Scriptwriter, Paul Schrader, and director, Martin Scorsese, did a great job placing themselves in the life of a man who is to radicalize to such an extent that a killing spree seems to him the only sensible thing to do. Although they offer a lot of personal background to the radicalization of Travis Bickle in Taxi Driver, the film also gives a more general view on the breeding ground of radicalization.

New York like you’ve never seen before: Hallucinating images of nightly Manhattan. Neon lights and foggy streets form a blurry mess. Images as seen through the eyes of a taxi driver. The next shot introduces Travis Bickle, although we only get to see a large close-up of his eyes, in an alarming red light. The introduction of Taxi Driver makes it clear that its protagonist has a distorted view on the world outside his cab.

The monologue in this first scene hints at a paradox in the way Bickle perceives the world around him. There is, of course, the famous quote about the rain someday washing “all this scum of the streets.” At the same time, Bickle explains that he drives everyone, everywhere they want. He is far less selective than his colleagues. He even gets to be known as the taxi driver that drives to dangerous neighbourhoods and drives African Americans. Bickle never protests the strange behaviour of his clientele (for example seen in the scene with Martin Scorsese as a vengeful husband). At the end of the day, Bickle cleans the sperm and blood of his backseat without much ado.

These moments indicate that Travis Bickle conforms to society, or at least keeps a bit aloof from society. At the same time, he is full of frustrations about the abuses he witnesses, increasingly so when he eventually gets personally involved. He lacks the skills to balance these feelings in a healthy way. His attempts to relate to people in a ‘normal’ way, often result in awkward moments, such as the failed date with Betsy and the rant against the politician in his cab.

Extensive research has been done on the subject of radicalization. Radicalization which eventually might result in acts of terrorism. Although acts of terrorism are often religiously or ideologically motivated, the path to radicalization usually consists of other causes. A perception of injustice is often named as an important cause. This feeling can occur when people experience that their expectations cannot be fulfilled, due to external factors such as discrimination or social disadvantages.

This is especially the case when one is part of a social group that is, in their perception, in some way threatened by society. It is important to state that it is not necessarily so, that an individual feels personally threatened or treated unjust. It may be just as well that he experiences harm done against the social group he identifies with. The government, being incapable to solve this situation and held responsible, is distrusted.

Another important cause of radicalization is opposition against common opinions and behaviour, i.e. cultural aspects of society. In a situation of isolation combined with feelings of superiority, this can result in radicalization.

In Taxi Driver we witness the transformation of an introverted young man to a spree killer. An assault that is the result of a painstakingly observed process of radicalization. Some personal affairs are hinted upon, that may or may not have aroused this radicalization. Vietnam seems to have been a traumatizing experience for Bickle. He is an extensive user of medication, the intake of which he drastically stops at one point. A sexual crisis is heightened with the rejection by Betsy. He feels pity for Iris, the young hooker; he sees her as an angel that needs to be freed.

In order to get closer to Betsy, Travis attempts to contribute to the political campaign, ironically named ‘We are the people’. The failure of this attempt is characteristic not only for the gap between the social class of Travis and that of Betsy, but between Travis and government as well. Travis might get the feeling of being excluded, being neglected by the government. In one scene, he tells the campaigning politician that he would like him to clean the streets of the scum. As the politician, clearly offended by the harsh view of Travis on this subject, shows no willingness to solve these problems, he must feel totally powerless.

A lot of scenes emphasize Travis’s loneliness. There is really not a single person capable of understanding Travis. A colleague called ‘The Wizard’, has no idea what Travis is talking about, when he explains his existential problems. Betsy initially finds Travis rather amusing, only observing him with an ironic smile. She never really commits to him. He fails to persuade Iris, to him a captive of an unscrupulous pimp, to escape her miserable situation. Even the viewer abandons Travis at one point, when the camera pans to an empty corridor during a long and painful telephone call.

Such isolation furthers the forming of ideals, whether these are right or wrong. Travis lacks people he can trust. People he can open his heart to, and are genuinely concerned about his welfare. Such people could be able to oppose his extreme ideas, whereas his frantic thoughts now meet no resistance. Instead, he gets involved with people who influence Travis to use violence, such as the weapon dealer. His first use of violence, shooting a shop robber, is met with applause, and heightens Travis’s self-esteem. It is an important moment in the radicalization of Travis Bickle, as the use of violence has been justified. More violence looms.

From Radical to Terrorist

It is of course a giant leap from radicalization to the act of murder, especially as this usually includes the death of the terrorist as well. There is little courage involved, but rather a distorted view on reality, that softens the impact of the idea of being dead. In religious terrorism, the doctrine is often an afterlife that is much better than what you get by living your ordinary life. Terrorists are martyrs for a higher cause, or so they believe.

In the final scene of Taxi Driver, we see Travis being praised for his murderous act. It seems like a dream of Travis; an unrealistic notion of how his violent act will turn him from an anonymous taxi driver into a hero. It is striking how this matches with (religious) terrorists’ longing for a heroic afterlife. It is, maybe, also the scene in which the viewer most directly experiences the terrorist’s distorted view on reality. The heroism is simply too bold. It lacks the objectivism of the previous part of the film. In that last scene, we experience the final step that has mentally to be fulfilled, to become a terrorist.