The Representation of White Western Women in Bollywood Cinema: the White Devil in Awaara 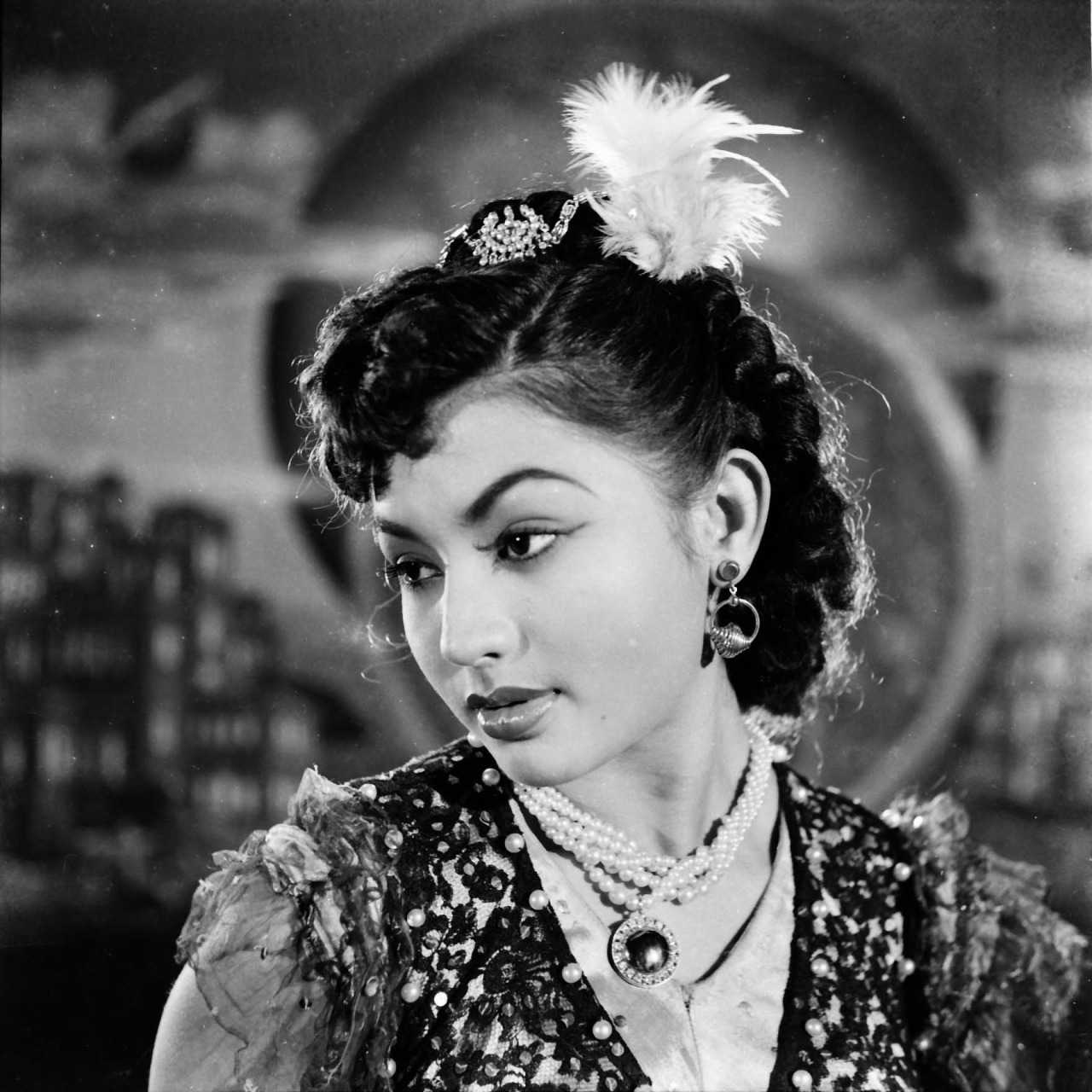 Helen, the half-English star dancer of Bollywood in the 1950s and 1960s

Bollywood has always had a preference for fair skinned actresses. The lighter the skin of an Indian actress, the better, since having a fair skin is in Indian society a symbol for beauty, purity, cleanliness, well-being, power and privilege. Because cinema in India is considered as an educator, only the positive and the good were shown, and the high-class fair skinned Indian female character acted as an example for Indian women.

However, this doesn’t count for Western actresses with a fair skin. On the contrary, since the British occupation, Indian society and Indian men in particular, consider white Western women as the opposite of moral Indian women. They are ‘The Other’ or a ‘White Devil’ and not much better than a prostitute because of her Western way of thinking, immodest way of dressing and inappropriate behaviour (smoking, drinking and dancing).

This clear boundary was made by the stereotypical way Western female characters were depicted by Bollywood cinema. First of all they, it should be noted that white Western female characters were very rare in Bollywood cinema. If they were given a role anyway, they were only given the same roles, such as those of vamps, dancers, arm candy and candidates of one-night-stands. In other words, they functioned as sex objects for the male gaze.

A well-known character that often played the role of vamp, prostitute or dancer in Bollywood cinema of the 1950s and 1960s, is the Anglo-Indian vamp Helen. She debuted in 1951, in Raj Kapoor’s Awaara (1951). She was the protégé of similar dancer Cukoo. Both were considered suitable for these kinds of roles because of their Anglo-Indian origin.

Awaara is about Raj, a child that is abandoned by his father and grows up in poverty. He is removed from school, after the management found out that Raj works as a shoe shine. One day, Raj meets Jagga, who convinces him to steal in order to save his starving mother. Since that is all Raj wants, he starts stealing bread at the market. Years later, Raj has grown up as a talented criminal who works for Jagga’s gang, but he always keeps his school friend Rita in his mind.

Cukoo is only present in a single scene. Cukoo is a cabaret-girl in a bar, filled to the brim with men. She dances quite wild and tempting by shaking her hips slowly and turning around a lot. She even tries to seduce Raj by dancing right in front of him and touching him. However, he seems not really impressed by her performances. ‘Why do you reject me? Why are you afraid of love?’ she sings while looking over her shoulder with a seductive look, filmed in close up.

Compared to Indian female characters in Awaara, Cukoo behaves totally different. She doesn’t smoke, nor does she drink alcohol. However, she sweeps her curled hair and dances rather wild and Western while the Indian women in this film dance traditionally. Moreover, they do not look daring or try to seduce men with their dance.

Nargis in Awaara, that paragon of Indian female virtue who is possibly India’s most beloved actress.

Cukoo is not really scantily dressed, for what we consider as scantily nowadays, however, her way of dressing differs with the way Indian female characters are dressed in Awaara. Most of the Indian women in this film wear traditional Indian clothes. Rita, however, is sometimes dressed in western clothes as well, which is probably due to the wealthy environment she is living in. Her Western clothes are rather a symbol for well-being than for sexuality.

Cukoo, on the contrary, wears a skirt that reaches to knees and has a slit. Thanks to that slit, she can show her left leg which has a garter around it. She wears a short top that doesn’t cover her belly at all. Besides, sometimes one of her shoulders is uncovered as well. Her way, combined with her dancing, is clearly in function of looking sexy and seducing men.

Don’t Try This at Home

To conclude, Cukoo is represented in the stereotypical way in which white Western female characters were represented in Bollywood cinema of the 1950s. Her protégé Helen would become much more famous than Cukoo with similar roles. In Awaara a clear division is made between the moral Indian woman and the immoral Western woman. Cukoo and Helen were not examples for how Indian women should behave, but rather how not to act.