The Righteously Disreputable: Morricone & the Art of Elevating Trash 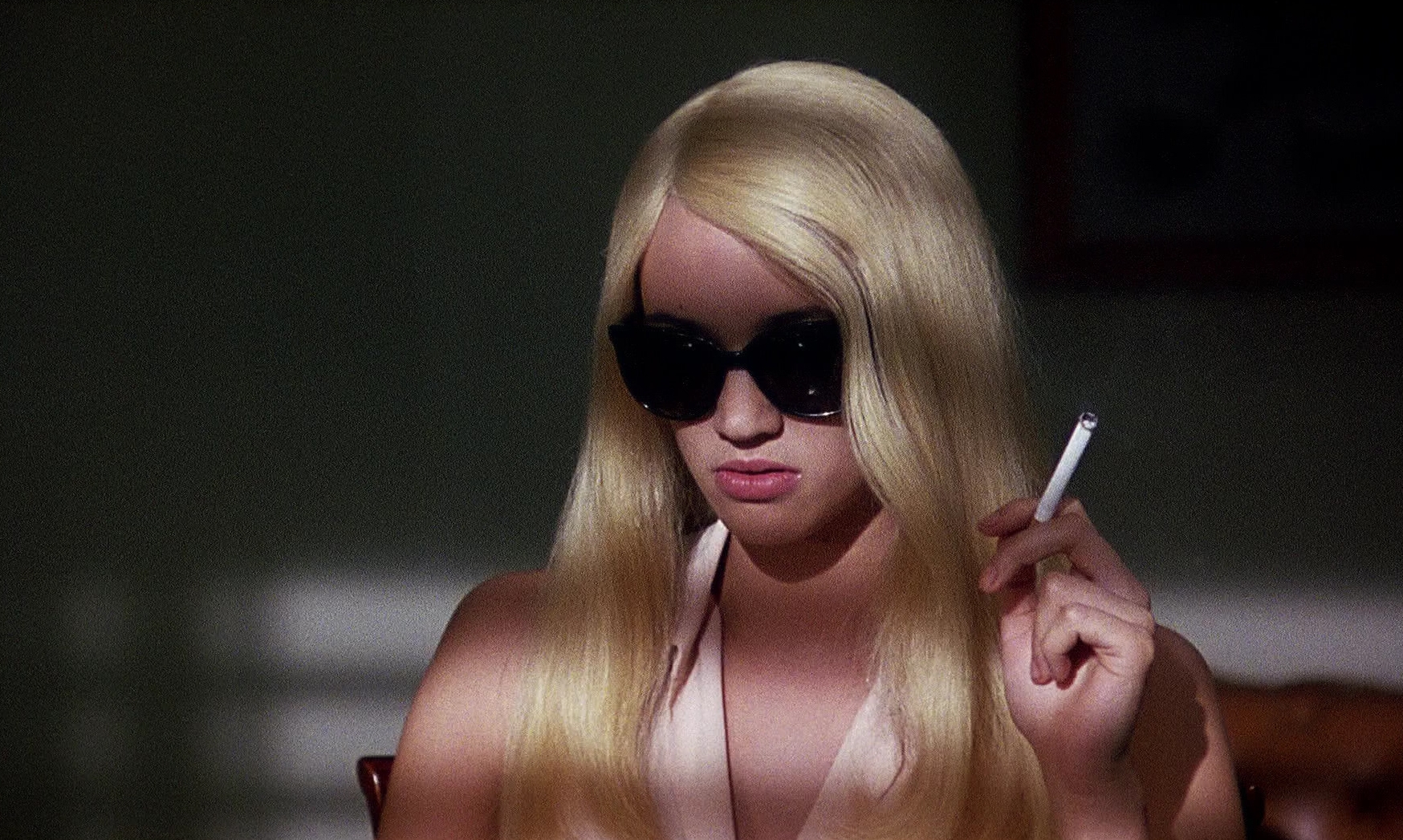 One of my favourite Morricone pieces can be found in Dario Argento’s bloody thriller The Stendhal Syndrome (1996). I remember watching the movie when I was catching up on Argento blindspots around 2010-ish. At first listen though, I didn’t get it. This was the great Morricone’s work? It’s got this thin instrumentation, a kind of plinking keyboard takes up the harmony while the main theme is shared by a quavering female voice, a flute, and a violin. It sounded so threadbare at first, I didn’t get why they went with it. And then the refrain hits, and the voice got sweeter and more consistent, she was just slightly dissonant vis-a-vis the instrumentation, which got kind of menacing and full and broiling. I was hooked. I couldn’t believe how this thing had cohered, it was like magic.

Argento and Morricone had had a troubled history. When Argento started he was the upstart, the rich kid barking orders. He wanted an atonal jazz score for The Bird With The Crystal Plumage (1970), his directorial debut after working on the Morricone scored Once Upon A Time In The West (1968). Morricone hemmed and hawed. “Sono Morricone!” He shouted, as Argento recalled it. I don’t take orders from punks like you.

After three pictures they parted ways. Morricone started working in America and Argento, unhappy with the work of fill-in composer Giorgio Gaslini, decided to change the way films were scored by hiring Goblin, a progressive rock band, to score his next few pictures. When Goblin split up, Argento turned to Keith Emerson and then Pino Donnagio (the next best thing to Morricone – surely that didn’t escape the maestro’s notice), he spent the late 70s and 80s being as wildly experimental as possible, mixing speed metal and prog keyboards, trying to essentially make his images and sounds fight each other for dominance. Almost no one else achieves what he does in something like Opera, film and music as a kind of knife through space, carving great holes in time, it’s truly revolutionary stuff buried in the body of a gory horror movie.

Morricone goes the opposite direction, growing more stately and emotional and bringing that famous Italian baroque lushness that used to play queasily as a counterpoint to the worst images of depravity and violence. Morricone (like Riz Ortolani) spent a long time coming up with haunting and gorgeous arrangements to accompany the tawdry likes of Spasmo (1974), Orca (1977), Late Night Trains (1975), and The Antichrist (1974). It isn’t until Bertolucci and Pasolini that the grandness of the images matches the grandeur of his compositions. The thing is though, and this is why I love Morricone, he never abandoned genre cinema. Hundra, The Thing, Red Sonja; he could have turned down the assignments but he didn’t. Even after he wins Oscars and works on the dreadfully schmaltzy Cinema Paradiso (1988), he still takes work on disreputable erotic thrillers.

Hundra (1983), I want to say something extra about because though I’ve talked about it elsewhere, its praises are never sung loud enough for me. Directed by porn and wrestling satellite Matt Cimber, the most deliciously shameless man in 70s and 80s cinema who never worked for Lloyd Kaufman or Roger Corman. It’s a Conan the Barbarian (1982) rip-off where a woman goes in search of a man who is her equal to restart her slaughtered Amazonian civilization. The first man she encounters is a horrid pig who tries to get her drunk and rape her. When she finally snaps, realizing that civilization is not worth being degraded and no one who would degrade you is civilized, she snaps and grabs the man by the dick and in come Morricone’s trotting violins like the cavalry, scoring her ass-kicking like it was the ride of mythic valkyries. There is no more satisfying sound in cinema than Laurene Landon destroying this neanderthal’s genitals while Morricone backs her.

So the 90s roll around and Morricone’s on top of the world, being called a legend, one of best composers alive, and Argento decides to try and stay relevant with the post-modern thrillers Trauma (1993) and The Stendhal Syndrome. Trauma, like most of his late 80s work, was scored by Donaggio, but then for whatever reason, (it could simply be because Donaggio had an exceptionally busy 1995-1996) Argento once again went back to Morricone and asked that they collaborate.

So knowing this the theme for Stendhal Syndrome starts and I think “off gosh Morricone kinda phoned this in, I guess he was still mad at the one-time upstart for bossing him around.” And then the theme really gets going and I immediately realized I was wrong. This is one of Morricone’s greatest themes, so simple, and also basically the perfect theme to stand in for all of Morricone’s greatest works. He’d done something very clever: the melody is palindromic. The 9 notes of the main theme double back on themselves, so it’s really only 5 unique notes. It’s like the music is caving in on itself, it’s this sweet maddening sound, a kind of slow-motion implosion of melody. And that’s what Morricone did best. He made the music not just impress you, but surround you. He made you think about what music was truly capable of doing to the human brain and the moving image. He could be sweet and he could be cruel.

The hatchet evidently buried Argento gave Morricone a wonderful gift: he allowed him to write an entire magisterial new score for his take on Phantom of the Opera, and though the film is not well-regarded (On which, more in October) the score is some of the richest and most byzantine and beautiful work in Morricone’s career. Morricone could score beautifully in his sleep, but it was Argento who pushed him, who gave him some of his best and biggest canvases. Their collaborations aren’t as celebrated as the maestro’s work for Brian De Palma or Sergio Leone, but it took artists with extremely precise definitions of their art form to bring out the best in each other and that’s what happened when these two cunning craftsmen had to play together. When I think of Morricone, I think of this piece and its deceptively sweet feeling. I used it illegally in one of my own trailers for Eyam:

The real kicker comes at the end of the piece, when the heavy brass come in and it’s like the film, the score is under attack. This low and beautiful brass sound comes in and launches the thing to the stratosphere. It’s the sound of panic, of doom, of being subsumed and lost, of not knowing how to find your way back to what you thought normal was. It’s a stunning finale, and it’s all for a movie about what it feels like to become lost in art, so much so that you’d kill to get out.

Morricone changed cinema, in his way, but I’m grateful he never ever turned his back on the grotesque, the obscene, the Dario Argentos of the world. They brought out his mean side, his best side.

This article was previously published on Letterboxd

This Essay article was published in September 2020