The Unusual Usual: Shorts at the 2020 Taiwanese Film Festival Edinburgh 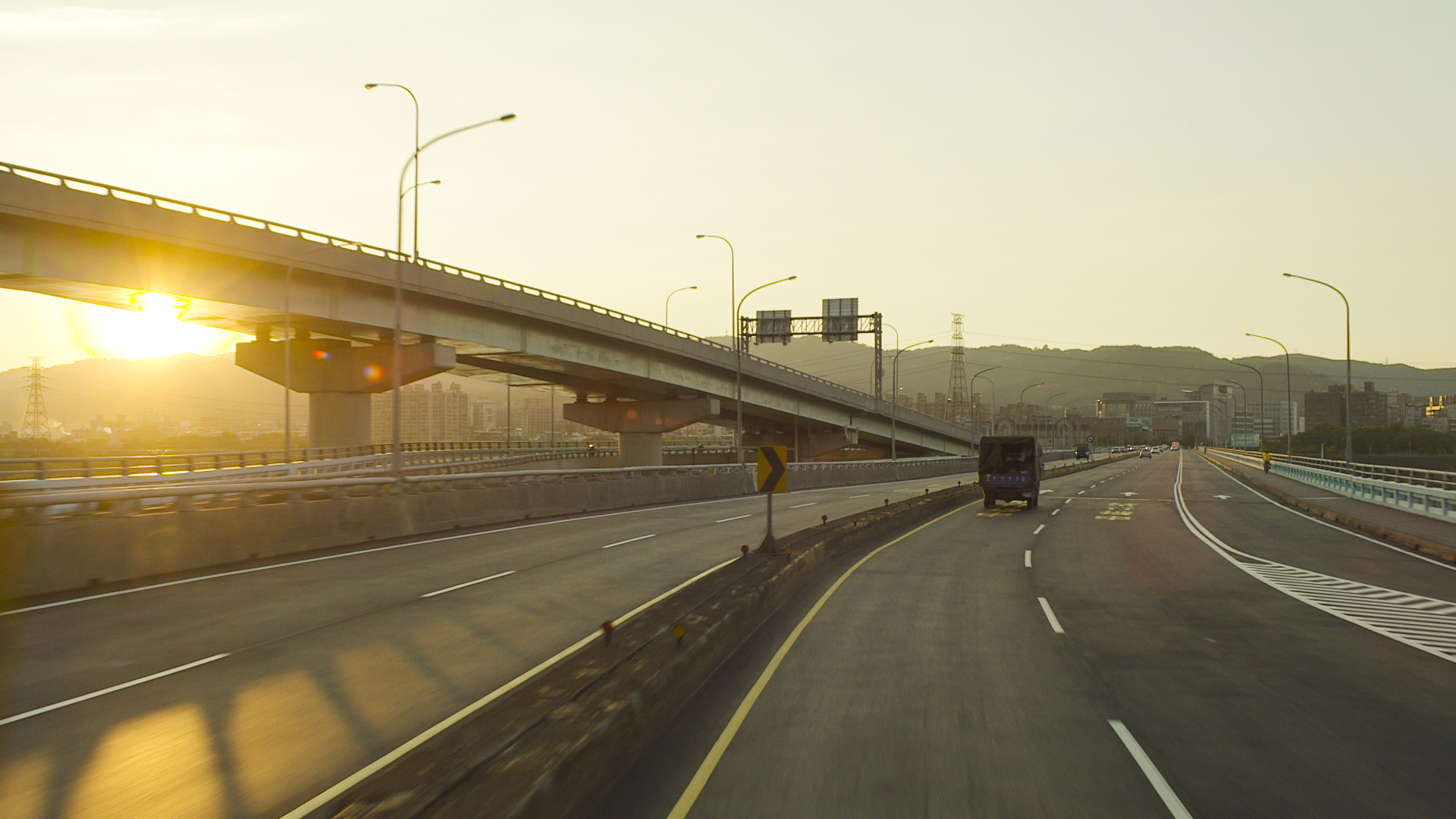 The Taiwan Film Festival Edinburgh decided to turn this year’s edition into an online festival. Twenty Taiwanese films divided into seven categories can be enjoyed at home from 18 until 27 September (if your home is in the UK, that is). No to time for watching feature films? Please do make time for the shorts programme The Unusual Usual. This contains three short films from emerging Taiwanese filmmakers, about people whose ordinary lives get interrupted by a surprising encounter. Prepare yourself for something humorous, strange, awkward and moving.

The Busy Young Psychic (2013) by Chen He-Yu is based on a true story. Xie Jun-ya is a seemingly normal high-school girl. She gets bored by her school teacher, likes to play baseball and has a crush on a handsome young man. However, she is born with the ability to communicate with both supernatural beings and dead people and therefore works as a successful psychic after school. Sounds cool, but Xie finds it exhausting. All she wants is to live the life of a normal teenager.

On the evening her crush celebrates his birthday, Xie has to work in the temple, where Mr. Zhang, a businessman, asks for her help. His wife is ill; the doctors said she has only a couple of weeks to live. It’s not the first time the man visits the temple. Xie tries to make clear that she can’t cure his wife, since life and death are predestined. “It has nothing to do with ghosts.” She even refuges the box with money he wants to give her.

While her friends are partying, Xie changes her mind. She performs the ritual and comforts the man. In his short film, Chen not only shows how the girl struggles with combining her ordinary modern life with the supernatural and how she is literally positioned between life and death. He also presents how people living in a modern city fall back on religion in times of despair.

As the title of the suspenseful short, A Taxi Driver (2018), suggests, this film made by Chen Yen-Hong is about an ordinary taxi driver: A-Cui. His social status is lower than that of his wife, a business lady who is out all day and all night. One day, he has a strange passenger in his car. This teenager appears to be a young man who is out for revenge. Before A-Cui realises what is going on, he is involved in a criminal act, which the teen makes him film on his phone. On the same day, an envelope with photos of his wife with other men proves his suspicion of her. If that isn’t bad enough already, his son acts very disrespectful against him in the middle of a supermarket.

A-Cui, a soft-hearted man, is done with it and decides to stand up for himself. At this point, the background music starts to create a suspenseful atmosphere. The scene that shows the shadow of A-Cui on the wall behind him while he’s making selfies predict that something terrifying is about to happen. Something frightening happens indeed, but it isn’t what A-Cui had expected. Events spiral out of control and make him wonder the purpose of his act. Was it a good idea to stand up for himself or would it have been better to keep quiet?

In the end, A-Cui stares at the television. The news announces that the police are looking for a man involved in a bloody murder, and he sees that filmed himself instead of the teenager’s violent act. Again A-Cui has to make the decision: keep on staring or defend himself.

In Towards the Sun (2016), a short film by Wang Yi-Ling, two outcast figures come across each other along the Pacific coast of Taiwan. Jia-Ming is a fruit farmer whose property has just been confiscated by the authority. He meets A-Anh, a Vietnamese woman whose residence permit will expire the next day. She’s divorced and on her way to the airport to go back to her home country. Jia-Ming offers her a ride to the airport. A road trip along the scenic landscape starts.

And comes to an end soon. The car runs out of fuel and so they have to wait until the next morning to refill the tank. Some misunderstandings and conflicts pass by, but in the end, they do understand each other’s struggles in life. This makes Towards the Sun a warm-hearted film that integrates contemporary issues of immigrant rights and property ownership, but it never gets pessimistic. Although they act a bit awkward towards each other, Jia-Ming and A-Anh do find some kind of comfort as well.

Whereas grey clouds covered the sky in the beginning of the film, the sun rises as they approach the city. There is hope for a better future and you don’t necessarily need to take a plane to reach that.

This Outdoors article was published in September 2020