The Ups and Downs of Filmfest Hamburg 2018 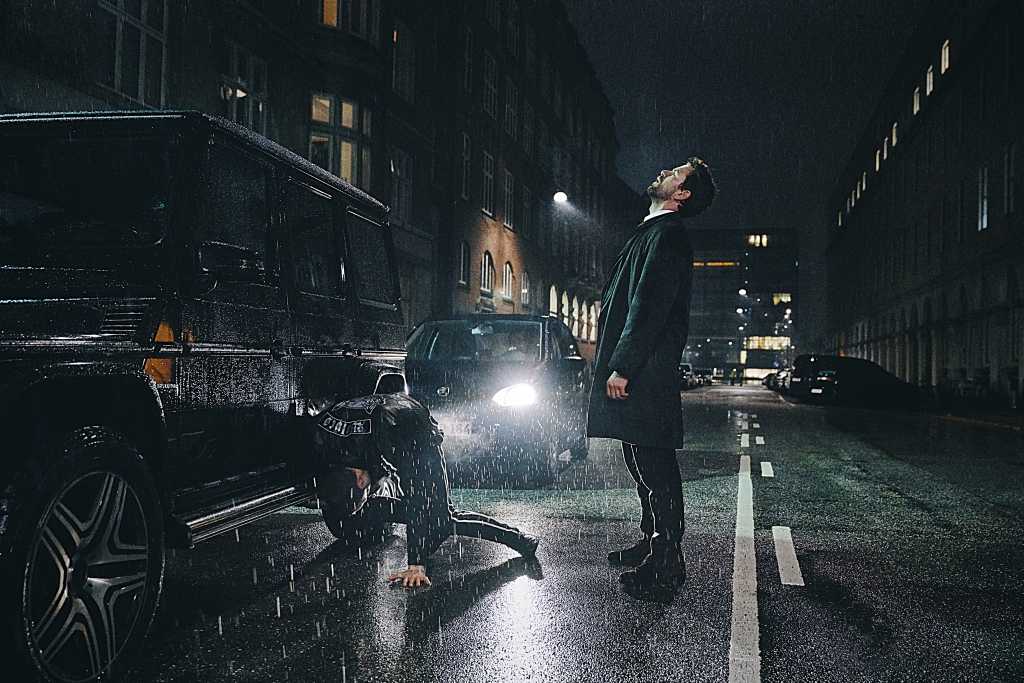 ‘Around the world in 130 films’: the annual Filmfest Hamburg (now in its 26th edition) lives up to its motto, since it screens films from just about all corners of the globe. But like many film festivals nowadays, it also serves somewhat less noble purposes: to promote things already slated for commercial release (in cinemas or on TV), and to provide the city with its red carpet moments (Jamie Lee Curtis was flown in to promote the new Halloween). And like most festivals, it seems to have no minimum requirement for quality: during its ten days, it wasn’t hard to catch a dozen films about as feeble as David Gordon Green’s update of John Carpenter’s horror classic. But since the majority of films shown here are still those deemed unsuitable for general release, the local audience at least got a useful chance to see things it normally can’t—such as the new Hong Sang-soo, Paul Damon’s directorial debut or a Rithy Phan documentary.

Though most of the festival’s selections premiered earlier this year at major festivals, Hamburg boasted some world premieres. Two of these, from Denmark, were failures. In Love and War (2018), apparently the first Danish film about World War I, often looks great (it has a fine battle scene with a tank, and has more painterly shots of the setting sun than most period films), but is dramatically null: a tiresome collection of sentimental clichés and grand gestures that carry no weight. It was also sad to see a Christoffer Boe film entirely devoid of wit and personality. Journal 64, the latest adaptation of Jussi Adler Olsen’s ‘Division Q’ novels, decisively confirms the impression left by Spies & Taxation that the former auteur’s career is in a creative free fall. All the intellectual and formal gusto that went into his early work, still more or less unique in 21st century Danish cinema, have vanished; the only thing he brings to the crime series is an upside-down opening shot and some heavy use of primary colors. This adds effectively nothing to the machinations of a preposterous plot, tired generic clichés, painfully obvious exposition dialogue and lame attempts at ‘dysfunctional buddy’ dynamics between the stars, Nikolaj Lie Kaas and Fares Fares, both perennially miscast. It may be marginally more watchable than the last one in the Adler Olsen series, but anyone who remembers Boe’s debut Reconstruction will see this and weep.

The Most Beautiful Couple

A positive surprise on the other hand was Sven Taddicken’s The Most Beautiful Couple (2018), a fresh take on the rape-revenge genre. Seemingly well-recovered from a traumatic assault two years previously, the titular couple are leading a perfectly happy life—until the man encounters the main perpetrator by chance and decides to follow him home. The film exists somewhere between commercial and art-house cinema: it has the narrative thrust common to mainstream films, but no plot holes or hard-to-take contrivances, and the nuance and intelligence associated with art films, but no forced ambiguity or intellectual pretentiousness. An unusual amount of attention has been paid to everything from the way the characters physically react to each other to the way their apartments are furnished. All of this adds greatly to the credibility of what happens in every scene; even the fight scenes look real. The conclusion to the drama, somewhere between a utopian solution and an open ending, is suitably satisfying.

There are plenty of films about the despair of family men who lose their job, but few as well acted and carefully observed as Antoine Russbach’s Those Who Work. Workaholic Frank (an outstanding Olivier Gourmet), who has a well-paying job as a cargo ship fixer, is fired after pressuring a captain into making an unethical decision. The irony of the moment when Frank, desperate for a new job, finds himself in the same situation as the captain, is presented with exactly the right amount of subtlety. The same is true of the closing scene, which illustrates Frank’s intractable situation without words. The one mistake is a too-contrived encounter at the end of the film, but otherwise this is exemplary writing and directing.

Also recommended, for those who can stomach its pitch-black humor and strong body-horror: Adam Sedlák’s Domestik, a Czech huis clos about a husband and wife who match each other’s pathology in their own way. The man is obsessed with in-house cycling training, the woman with conceiving his child. Their domestic life starts out with a semblance of normality, but when the cyclist installs an oxygen-controlled tent to accustom himself to oxygen deprivation during sleep, things turn for the worse; before long, blood starts seeping through fabric, vomit hits the sink and the sex acts become disturbing. All of this increasingly ugly business — almost exclusively taking place inside the couple’s apartment — is shot in strikingly composed images, carefully sound-designed and neatly edited. Any relation to real life vanishes so quickly that the film doesn’t amount to more than a stylistic exercise, but as such it’s never less than arresting.

This Outdoors article was published in October 2018