Tobe Hooper: The Texas Chainsaw Massacre and a Haunting Legacy 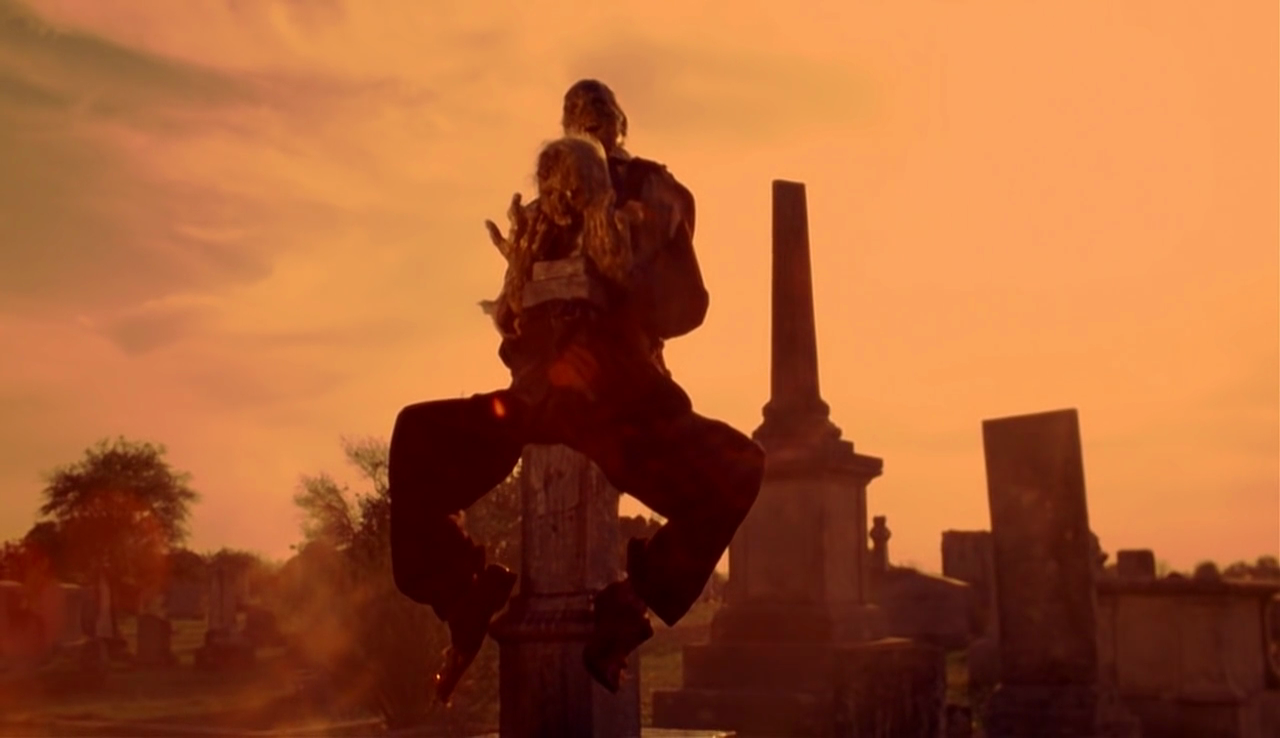 Few things in cinema remain so vividly in my mind as those flashes of body parts in the opening scenes of The Texas Chainsaw Massacre (1974), as well as Marilyn Burns’s blood curdling screams as she runs through the night. As cinema mourns the passing of Tobe Hooper, the director behind this film, it only seems fitting that we examine how this film changed the horror genre in decades to come. The story of this film’s origins and production process is almost as interesting as the film itself. Hooper started working on the concept and script for the film with Kim Henkel during the early 70s. At this point, Hooper was working as an assistant film director at the University of Texas.
Hooper approached a friend, Bill Parsley, to provide funding for the film. Parsley provided $60 000, but with post-production, the film is thought to have cost closer to $300 000, making it one of the cheapest and influential films ever made.

The limited budget ensured a very interesting production process. The cast and crew filmed 16 hours a day, seven days a week in 40ºC+ weather during the four week filming period. The cost of rented filming equipment put a severe time restraint on the filming process. The budget also left limited resources for special effects. The chainsaw and hammer are real, and often left actors furious because a chainsaw was yielded recklessly a few inches from themselves.

The film met with difficulty during its box office release. It was given a R-rating, despite Hooper’s best intentions to cut extreme violent scene to secure a PG-rating for the film. Due to the graphic content, countries like Finland banned it outright.

At the time of release, the film was received with mixed reviews. There were reports of many people walking out of cinemas during screenings, critics condemned it for its gratuitous and almost pornographic violence, as well as the violence towards women. Yet, the film succeeded in generating $30 million in the US and Canadian box office, no small feat for an independently made film. The Legacy of The Texas Chainsaw Massacre

This small-scale cult film grew to become one of the best films of all time. Up until this point in film history, there was not really any other film that was so haunting both in its plot, execution, and visuals, but also in its very intelligent commentary on 1970s America.

Hooper managed to capture something of the most evil inside man, and in doing so, redefined a genre and influenced film directors for generations to come. Today, a google search can give you hundreds of interpretations of the film, because the film explored so many different topics.

The cannibalistic Sawyer family is the epitome of the dysfunctional family. Something America was experiencing more and more after the Vietnam war, and since divorce became more conventional. The cannibalism and references to the slaughterhouse can be seen as commentary on the inhumane killings of animals at slaughterhouses, as well as the practice of eating meat. Many critics have also connected the cannibalism to the effects of capitalism and America’s culture of over-consumption. The Sawyer family in The Texas Chainsaw Massacre.

The towering and unforgettable figure of Leatherface itself inspired a whole new type of serial killer, and is a point of unending interpretation. He was the first mentally challenged serial killer to grace silver screens. Somehow, reducing a conventional man who can speak for himself and justify his killings to just a man, with no reasons or justifications of his actions, make this classic killer all the more horrifying.

Yet somehow not even Poltergeist recaptured the eerie magic of The Texas Chainsaw Massacre. This is not just a horror film. This is a film bursting with subtlety and grace despite its horrific content. With this film, Hooper confirmed that you don’t have to compromise a good plot and excellent technical execution for the sake of scaring an audience. The Texas Chainsaw Massacre showed audiences and future film directors that horror films are more than just features at the cinema, but that they can have every bit of beautiful imagery, good plot, and style of an art film.