Tsai Ming-liang Lets Faces Do The Talking in Your Face 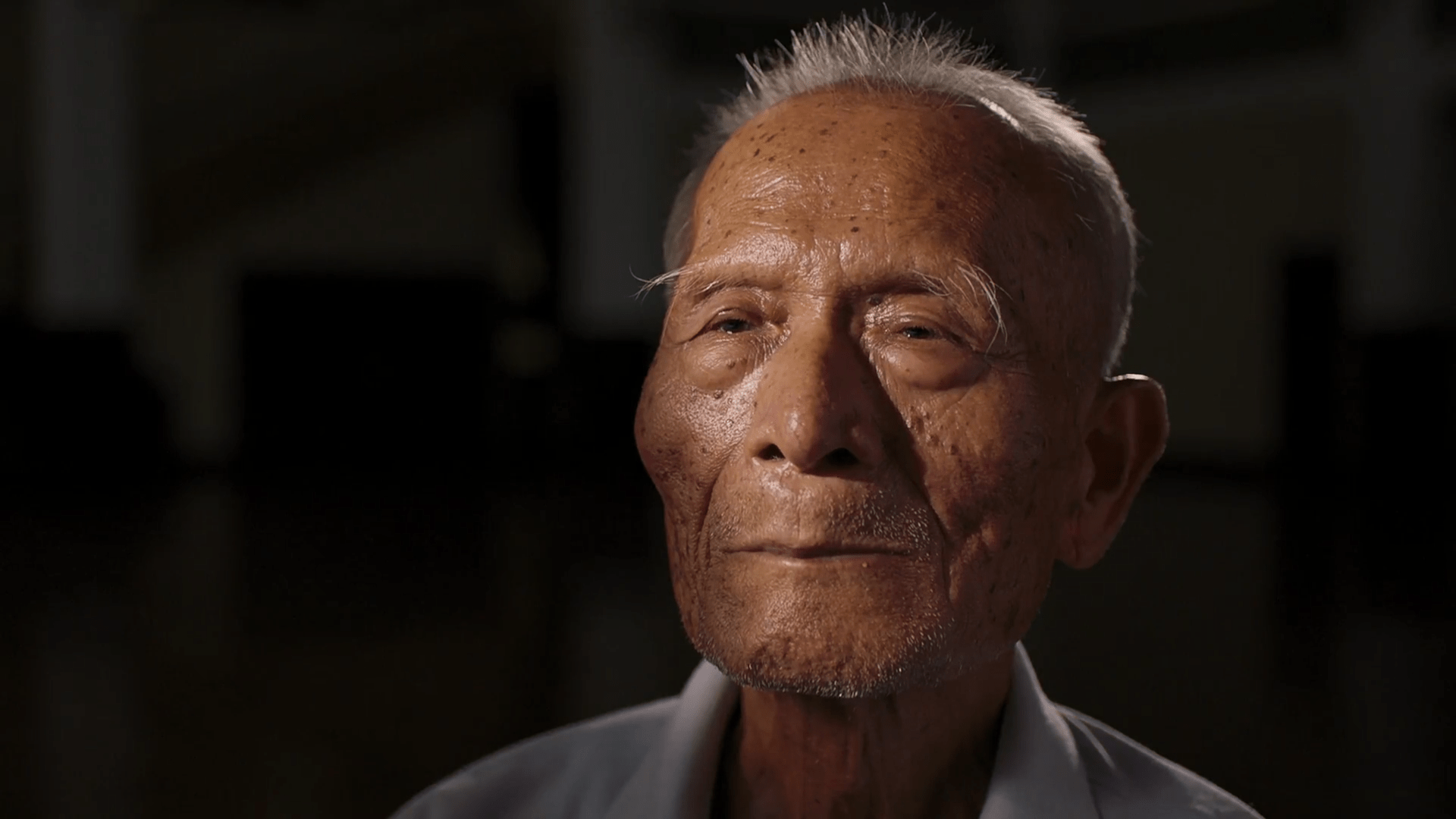 What’s in a face? Tsai Ming-Liang’s experimental documentary, Your Face, (2018) explores this question in a myriad of ways, by filming thirteen faces in close-up. These are the faces of people Tsai met in Taipei, mostly older people, plus his longtime collaborator and muse, Lee Kang-sheng, the face of all of Tsai’s films. Just by pointing a still camera at them and filming them for five minutes at a time in close-up, Tsai manages to up-end the concept of the talking heads documentary.

These days Tsai has become a poster child for slow cinema, a kind of film he’s slowly inched towards throughout his thirty-year long career, from the comparatively explosive Rebels of the Neon God (1992) to the non-narrative cinema he makes now. Another, more apt name for the genre of slow cinema, if you can call it a genre at all, is contemplative cinema. Tsai’s long, lingering close-ups of the thirteen faces certainly invite contemplation. Especially since he leaves it almost completely up to them to decide what to do after he turns the camera on them, with varying results.

Many mostly stare, at the camera but more often past it. For the first five minutes, no sound can be heard while a woman feels increasingly awkward, until she bursts out laughing. It’s a lovely moment, that comments both on how strange and awkward Tsai’s concept and execution is, while also opening up a dialogue on how it takes time for people to open up to others, strangers or not. The next woman doesn’t open up at all, a recurring theme in the film, though later it’s mostly men who tend not to talk. Then again, both men and women chat very candidly about their lives, revealing intimate details about their past.

Another woman shares her facial exercise routine, which is fascinating and funny in its own right but also interesting because that’s what she chose to share in that moment, when faced with Tsai and his camera. The people that tell their life’s stories of past relationships, dead relatives and gambling addictions are cut together with people who say nothing at all. Yet, through interchanging them, all end up being interesting. The life stories are so, for being life stories of ordinary people, full of drama, and the silent sequences in between for giving us time to contemplate both these life stories and the animated faces that tell them, plus the actual face in front of us at that moment. Even the two old men who just fall asleep in front of the camera, in its own way quite an audacious move, are fascinating.

Tsai luxuriates in the quiet moments and in the faces, mostly weathered and wrinkled, and all the little tics and expressions in those faces. Even when they don’t speak at all, we see people think and feel emotions, whether they try to hide them or not. This doesn’t mean it’s always clear what they think and feel, far from it, and sometimes it’s a bit trying to watch an unknown, silent face without context for five minutes. Then there’s the man who doesn’t speak and mostly just stares at the camera, but also seems to be on the verge of tears the entire time – it’s as if he really works hard not to express what he feels, for fear of showing too much and publicly exposing his emotions. What was going in his head (and his heart)?

As portraits of people, all segments have their own strengths, even if they’re not always readily apparent. My personal favourite is the man who decides to just play the harmonica for a brief while, after seemingly working up the courage to do so for much longer. It’s such a simple, and very short, pleasure, but oh so lovely. The same might be said about Your Face as a whole. In a career with such feature films like Vive l’amour (1994), The Hole (1998), The Wayward Cloud (2005), I Don’t Want To Sleep Alone (2006) and Stray Dogs (2013), Your Face will probably end up being considered minor Tsai. But that doesn’t stop it from being a fascinating, at times very moving documentary.