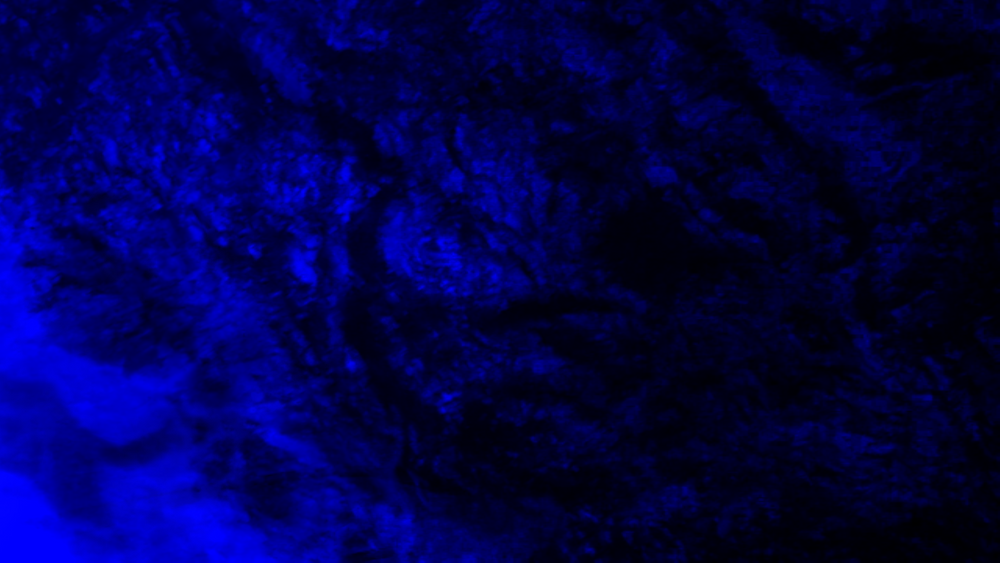 An unconscious dread permeates throughout the short films of Scott Barley. Despite eschewing the traditional camera to exclusively shoot on the iPhone, his work feels indebted to the abstractions of Stan Brakhage (Dog Star Man, 1964). A similar improvisatory cinematography belies a piercing transcendence. On the other hand, there is an introspective mysticism to his films which fit them firmly within a contemporary artistic sensibility of apocalypse.

There is a musical quality to these mood pieces – just as the Ambient genre creates soundscapes, Barley creates filmscapes. Their presence like a feather floating in the storm. Hinterlands (2016) thrills with a cinematic crescendo being the equivalent of a Tim Hecker constructed drone. The glimpses of a mysterious landscape make for an eerie environment. The collaboration with composer Easychord Polytechnique (2014) most overtly displays Barleys ambient ties with abstract flashes. Films like Hunter (2015) have a minimalist soundtrack, deploying the occasional breath, but feel even more musical due to the carefully orchestrated imagery.

Although the ambience ranges in mood from terrifying to tranquil, Barleys work upholds a meditative atmosphere. Like meditation proper the films calm and excite. Sometimes the meditative character expresses itself in too straightforward attempts at spirituality, like the observant The Ethereal Melancholy of Seeing Horses in the Cold (2012) or the trivial Passing (2017). In his best efforts, the poignancy reaches the transcendence of the Japanese haiku such as the frenetic The Sadness of the Trees (2015, a collaboration with director Mikel Guillen) or Irresolute (2013).

Barley’s spirituality comes with an apocalyptic sentiment. It is as if an unconscious awareness of life in an alienating world going through collapse seeps through. It’s a sensibility observable contemporary music too, such as on King Krule’s Man Alive! (2020) album, whose accompanying short film Hey World! creates a Barley-like meditative atmosphere through its grainy industrial terrains. Some of Barley’s more apocalyptic moments include Nightwalk (2013), which deftly balances between beauty and industrialism within a haunting landscape, the intimate portrait of loneliness amongst the elderly Shadows (2015) and the occasionally harrowing trial of a castaway in Ille Lacrimas (2014).

The subtle ominous touches turn the captivating meditations of Scott Barley into the transformative work of a mystic.

Scott Barley shares most of his films on Vimeo and his website.

This Shorts article was published in September 2020